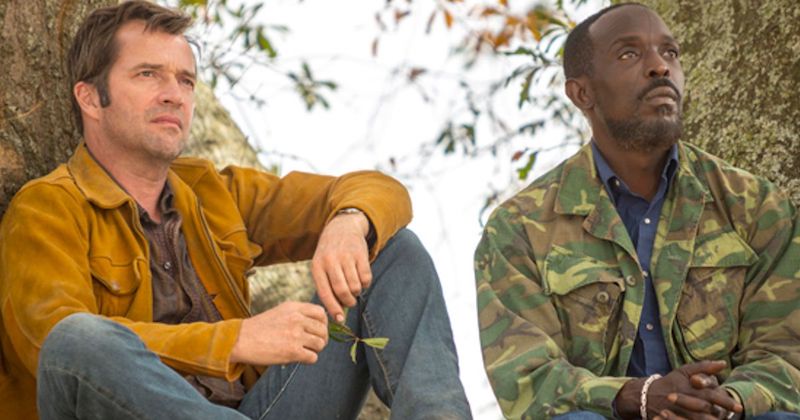 Crime novels allow us to explore the complexities of relationships between men.

A lot of domestic suspense novels deal with marriage and family. After all, it’s fertile ground to explore. What could be scarier than finding out the person in bed next to you has a deep, dark secret you don’t know about? Or maybe you learn that the child sleeping in the room down the hall has done something horrific—or had something horrific done to them—and the adults have to figure out what to do about it?

But our friends can also be the source of much angst and crime. Our friends know us very well, and in many cases, they may know things about us our families don’t know. Those annoying secrets from the past. The things we’ve done on a girls’ or boys’ night out. That thing from college that might never go away. Or maybe our close friends do something else for us—maybe that friend is an alter ego, the Hyde to our Jekyll. When we need to venture into the darkness, we turn to that friend to guide us there. Naturally, we hope they’re gone by the time the sun comes up. But those friends have a way of sticking around…or showing up… when we want them to disappear.

Here are some darkly suspenseful novels that explore some complicated—and dangerous—male friendships. 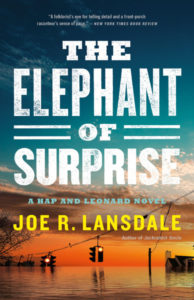 The Hap and Leonard novels by Joe R. Lansdale

We all know the prolific Joe Lansdale can write anything and write it well. Crime, historical, western, horror. But is it possible his Hap and Leonard series is his most inspired creation? Only Lansdale could conjure the chaos that ensues when a Texas good old boy (Hap) and a gay, black Vietnam vet (Leonard) join forces and become best friends. The books are violent, suspenseful, and (hardest of all to pull off) laugh-out-loud funny. And they’re all anchored by this unlikeliest of friendships. 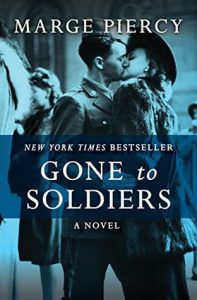 Gone to Soldiers by Marge Piercy

Piercy has written a little bit of everything in her long career, but in this novel, she set her sights on World War II and wrote an epic and compelling novel told through the perspectives of ten characters both at home and in the middle of the war itself. The ten lives intersect in various ways, and you won’t be able to stop reading as you experience the intrigue, the romance, the terror, and the complicated friendships. Perfect for a big summer read. 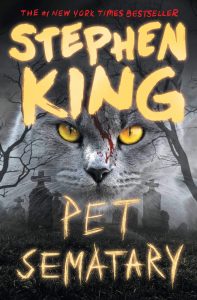 Yes, we remember that creepy pet “sematary.” And the dangerous road. And the bodies being buried and then coming back to life. But the emotional heart of the novel is the friendship that develops between protagonist Louis and Jud, the fatherly and slightly creepy guy across the street. I’ve always thought this was King’s scariest book…and maybe it’s because the characters are so well done. Read with the lights on, of course.

Remember that thing I said at the beginning about some friends being the Hyde to our Jekyll? Mosley has created that pair in his Easy Rawlins series. Easy is the private eye who solves cases and usually champions the underdog. Mouse is his friend from back east who usually shows up just in time to save Easy’s skin…or to indiscriminately kill people. These two men are different sides of the same coin…and as scary as Mouse is the pages are even more interesting when he’s on them.

There are a lot of intersecting and complicated friendships in this book, which perfectly captures what it’s like to be young, away from home for the first time, slightly naïve, and then taken in by people who know a heck of a lot more about the world than you do. But no matter how crazy things get, you just can’t get yourself out of it. Tartt has gone on to write two more books—and win the Pulitzer Prize—but I’ll always have a soft spot for this one because I read it when I was (ahem) much younger, and the book captures the craziness and intensity of those white-hot friendships so well. 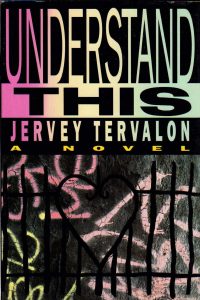 Understand This by Jervey Tervalon

A powerful coming-of-age novel with eight narrators set in South Central LA. The protagonist is Francois, a guy who has some friends who are dealing drugs…and he experiences the temptations of being led down that path and the consequences that come from it. This is a debut novel, and it’s rich, raw, and perfectly written. And it’s about what all great books are about—real people making tough choices, even when sometimes the choice is between the lesser of two evils. 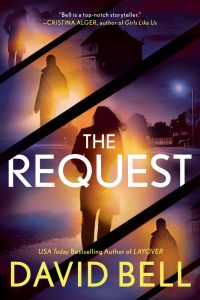 David Bell is a USA Today bestselling, award-winning author whose work has been translated into multiple foreign languages. He’s currently an associate professor of English at Western Kentucky University in Bowling Green, Kentucky, where he directs the MFA program. He received an MA in creative writing from Miami University in Oxford, Ohio, and a PhD in American literature and creative writing from the University of Cincinnati. His novels include Layover, Somebody’s Daughter, Bring Her Home, Since She Went Away, Somebody I Used to Know, The Forgotten Girl, Never Come Back, The Hiding Place, and Cemetery Girl. 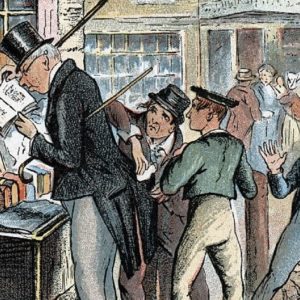 Orphans—and their journey to find a home—have long been a compelling dramatic force in fiction. Adoption is a chance...
© LitHub
Back to top