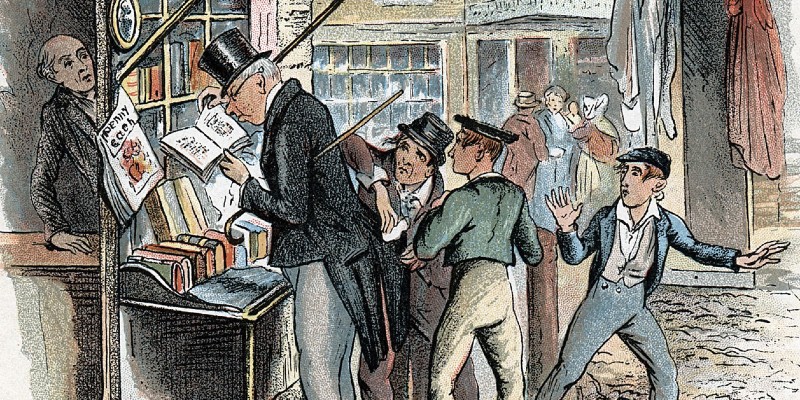 There are no higher stakes than who takes responsibility for a child.

Orphans—and their journey to find a home—have long been a compelling dramatic force in fiction. Adoption is a chance for a family to begin or expand; for a child or a parent to have a new start; for someone to step into a new identity. Even an adoption that goes smoothly suggests strong emotional drama lying just under the joy. Every adoption is a beginning—but it can also be an end.

My new Lakehaven thriller, Never Ask Me, centers on the murder of an international adoption consultant in a wealthy suburb of Austin and how it threatens to unravel a close family whom she helped and befriended. What happens when the friend who made your family possible is killed? I wrote it, inspired by the adoption stories of several friends and fascinated by the process—and drawn by the inherent emotional stakes of adoption. One friend described the process of their adoption of a child in Russia—the endless paperwork, the uncertainty that the adoption will be successful, the need for rapid confirmation to the authorities after being sent a DVD of her prospective child (that an American doctor reviews as well), and the child’s medical records that might not be fully accurate. One family’s travel to Russia involved endless pressure, common bribery (from cash to gifts, for practically every person in the chain of the ‘adoption economy’), financial challenges, antagonistic questioning by a severe judge who held their family’s future in her hands, and even being attacked by a guard dog at an orphanage they visited (a detail that found itself in Never Ask Me, reworked for fiction). Their stories made me realize this was a rich dramatic vein to mine.

With the high stakes of adoption and a reinvented life at the heart of the novel, I started writing. I realized quickly that this single decision to adopt was a constant reverberation in this family’s life—an endless echo that could result in love or tragedy.

Never Ask Me is not the only thriller with adoption as a major narrative force that either drives or blocks the characters and their choices. Five really great thrillers (and yes, the two novels by Dickens read with the propulsive force of thrillers, at least to me) that deal with adoption and its emotional stakes are listed below. I hope you enjoy reading them as much as I did.

These five novels all center, in various ways, on an adult bringing a child into their life, taking responsibility for it, and how the relationship changes them both. Adoption is a joyous time, but these thrillers take a dark, winding, and compelling path toward that ending. 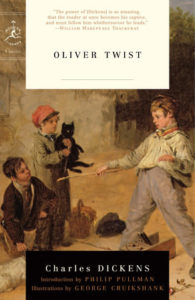 For years people had written pamphlets decrying children’s workhouses; with his second novel, Dickens made a difference in how society viewed orphans and how they were treated. The criminal underworld of Bill Sikes, Fagin, and the Artful Dodger is the main obstacle to the orphaned Oliver’s adoption by the kindly Mr. Brownlow.  In a way Oliver Twist is an early prototype of the ‘ordinary person in extraordinary circumstances’ kind of novel—the innocent, unworldly, good-hearted kid who is drawn into a world of danger and criminality and must navigate through a rising series of dramatic obstacles. The stakes in the novel are not only Oliver’s life, but his hope for a real home and a real family who loves him. 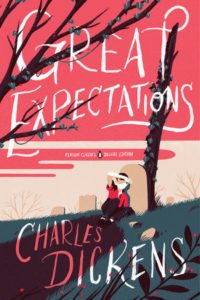 Dickens’ greatest novel (to my mind), with the orphans Pip and Estella encountering several adoptive parental figures: the kindly Joe, the tragic Miss Havisham, the determined Magwitch—a criminal who becomes Pip’s benefactor. This series of parental figures all represent the phases of instruction and maturity for Pip to become a successful adult. Pip is orphaned, but not in an orphanage; like Oliver, he is abused but not at the hands of a headmaster, but at the hands of his own sister. Pip isn’t trying to escape criminality as much as become the person he’s meant to be; we see the invention of himself as a result of the adoptive figures he encounters. But his re-definition of himself from orphan to adult takes place with a page-turning story full of intrigue, insanity, jealousy, and murder—after all, it opens in a graveyard. 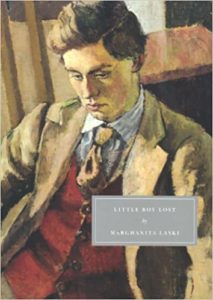 This novel should be better known—but it’s such a wonderfully well-kept secret. (It was strangely turned into a film musical in 1953 starring. . .Bing Crosby. No, I haven’t seen it.) It’s an emotionally wrenching journey through one man’s decision about fatherhood. English poet Hilary Wainwright is told that he left behind a son in wartime France. The child’s French mother died at the hands of the Nazis—is her child Hilary’s? When Hilary—selfish, unsure if he wants to be a father—attempts to connect with the orphan who is supposedly his son, the reader is drawn into an unbearably tense reckoning. These two souls have now encountered each other—how will each change the other? Will Hilary accept him as his son—and will the boy accept Hilary? And if he is not Hilary’s son, will Hilary abandon the boy? This is a book to be read in one sitting. In 2001, Nicholas Lezard wrote a re-appraisal of Little Boy Lost for The Guardian: “If you like a novel that expertly puts you through the wringer, this is the one.” 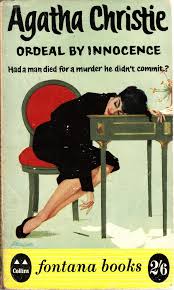 Ordeal by Innocence by Agatha Christie (1958)

One of Christie’s more psychologically driven novels explores a family with several adopted children (all now grown). One of them is accused of killing his mother. Much of the drama derives from the relationships (good or frayed) among the siblings and the parents who gave them a home — but not always love. The constant question hovering over these characters: how do you form a family? How does a family brought together this way flourish, or fail? And how does a family cope with a murderer in their midst? The 2018 UK television adaptation, written by Sarah Phelps, focused heavily on the dynamics of adoption within the family. 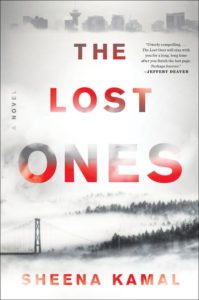 A much-praised debut novel about a troubled woman, Nora, who gave up her infant daughter for adoption. Fifteen years later her daughter, Bonnie, a chronic runaway, goes missing and Nora’s contacted by Bonnie’s desperate parents. Nora is a force of nature who decides to search for find her missing daughter—the one she thought would be better off with another family. Her journey into a vicious, dark side of Vancouver in search of Bonnie illuminates her own past. 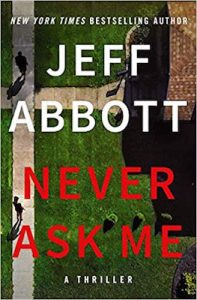 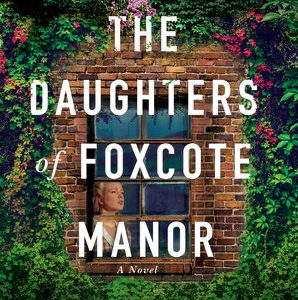 Rita, Forest of Dean, 4 August 1971 The forest looks like it’ll eat them alive, thinks Rita. The light’s gone a weird...
© LitHub
Back to top