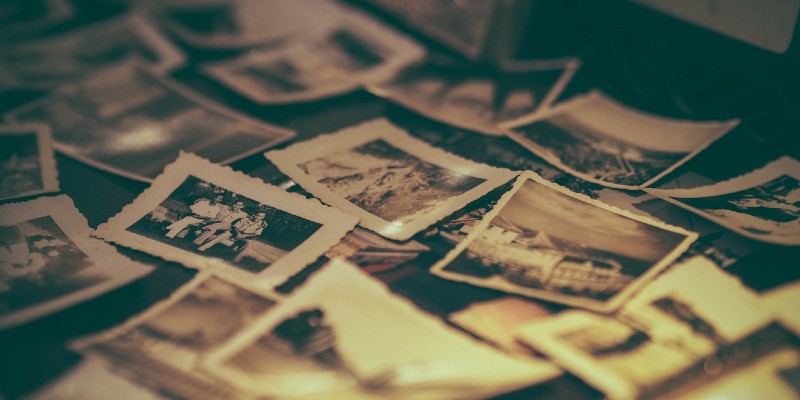 To Investigate Serial Killers with the FBI, First She Had to Pass the Test

She was the woman behind the FBI's groundbreaking Behavioral Science Unit. But she was an expert, not an agent.

One by one, I examined the photos sprawled out on the table in front of me. They were divided into three sets, each a standard forensic collection of overviews, midranges, and close-ups. In the first set, labeled “Danny 9.21,” the setting of the overviews painted an almost idyllic scene in the quiet Nebraska countryside. But the landscape was only for context. The real focus of the pictures was the small body hidden within them, partially covered by tall grass growing along an unpaved road. The midrange photos were even more unsettling. These depicted the lifeless male victim—a child or young teenager—bent backward in an unnatural slump. His wrists and ankles were bound with rope, and he was naked except for a pair of navy-blue underwear. Close-ups focused on the boy’s mutilated body: his sternum torn apart in a chaos of stab wounds, a deep laceration across the back of his neck, his hair matted in tangles of dirt and dried blood. There were flies everywhere. 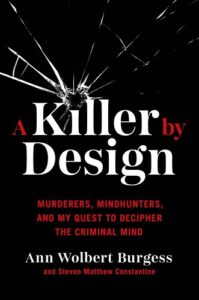 As I placed these photos back on the table and picked up the next pile, “Christopher 12.5,” I was overcome by a sense of déjà vu. These pictures, taken just yesterday, showed the continuation of a pattern. They depicted a second male victim, indistinguishable in age and appearance from the first, whose body had been found in the same remote stretch of Nebraskan countryside as that of “Danny 9.21.” The similarities were striking. In this set, however, fall had changed to winter, and by closely inspecting the midrange images I could see a thin layer of snow coating the boy’s pale skin—just enough to cover his wounds and the features of his face so he looked something like a mannequin. Close-ups revealed puddles of frozen blood outlining the victim’s head and abdomen. The two photos from the autopsy—brightly lit and sharply focused on the small body draped across the examination table—were even more chilling. The first showed a deep incision where a knife had been pressed into the back of the victim’s neck and then wrenched, counterclockwise, for several inches, from the right ear to just beneath the chin. The second focused on seven lacerations along the victim’s belly and chest. It was hard to tell whether these cuts were random or were intended to convey some sort of meaning.

I took a sharp breath to collect my thoughts on that December morning. It was the early 1980s, and I was standing alongside five agents in a large underground conference room known as “the bomb shelter” in the heart of the FBI Academy in Quantico, Virginia. There were no pictures on the walls, no phones, no distractions. The only window was a small square of wire-reinforced glass that looked out on empty offices and an empty hall. This was an area of Quantico that few people knew about. It belonged to the FBI’s Behavioral Science Unit (BSU), and our isolation was a daily reminder of the controver­sial nature of our work. We hunted serial killers. Our job was to study them, learn how they thought, and find ways to catch them as quickly as possible. We did this through a novel technique called “criminal profiling”—a technique that, at the time, our colleagues throughout the Bureau regarded with varying degrees of skepticism or disdain. But criticism didn’t matter, only results. And we were determined to prove just how effective our approach could truly be.

Criminal profiling was the reason we had all gathered that winter morning. Special Agent Robert Ressler was working an urgent case out of Nebraska, and the previous night, he’d faxed each of us on the small team within the BSU a briefing and arranged for the room to be set up and ready to go by the time we arrived before the sun came up. We were waiting for Ressler himself to appear. And as we waited, we kept busy with the various documents that stretched across the massive table in front of us. There were case files, autopsy reports, witness testimonies, sketch artist depictions, suspect lists, and the collection of forensic photos I held in my hands. The whole array was equal parts horrifying and impressive.

At least, for me it was. Because, despite being part of the BSU for several months, and despite the lead role I’d taken in developing the core methodologies of criminal profiling, the agents kept me at arm’s distance. They didn’t know what to make of me. I’d been brought on as an expert in victimology and violent sexual crimes—something I knew the agents respected me for—but I was still considered an outsider, a wildcard, a break-glass-in-case-of-emergency type of resource. I may have been an expert, but I wasn’t an agent. And that’s why the morning’s session was so important. It was the first active case I’d been asked to attend. It was a test, a test to see if I could handle working alongside the agents as a member of their inner circle. For me, the session had already begun.

There were other factors at play, too. Not only was this my first active case as part of the team, but I also had to contend with the fact that I was the lone woman in the BSU, and one of only a very small handful within the male-dominated halls of Quantico. I could feel the intense scrutiny I was under. And I’d be lying if I said I wasn’t frustrated by the burden of my position from time to time. All I wanted was a chance to prove myself. I’d seen behind the curtain of one of the most closed-off agencies in the world, and I was ready to make my mark.

It’s simple, really. From the moment you walk through the doors of the FBI, the Bureau drills you to see if you’ll crack. You might be recruited on the basis of your skills, talents, and strengths, but you’re measured on the basis of your faults. That’s just how the culture works. It’s hard and reductive, in a way—this technique of assessing people based off their likelihood to fail—but it’s effective. And for the ones who last, for the ones who persist through a wave of trial by overwhelming pressure, they are initiated. They become necessary. They’re given a role and they’re expected to excel. That was how it had worked for the five agents standing beside me that morning, and that’s all I wanted for myself.

So, tuning out the thrum of speculation and suspense that hummed around me, I collected my thoughts and refocused on the individual sets of photos. I knew that each set held unseen details and hidden clues that could make or break the case. The answers were there. I just needed to find them.

The voice startled me. I put down the photos, all except for one, and turned to see who’d asked the question. Agent John Douglas was waiting for a response.

“Good,” I said. “But whoever this guy is, he’s starting to get more confident. Look at these lacerations.” I handed Douglas the picture of the second victim’s chest. “The cuts aren’t frantic anymore. He’s becoming more deliberate.”

I knew he wasn’t interested in the picture or what I’d found. He was checking to see if I could stomach the case in all its graphic detail. I’d seen him do this before. Like the Bureau at large, Douglas and the other agents were constantly probing their colleagues for weakness—and they weren’t subtle about it at all. In fact, one of Douglas’s favor­ite tests involved a human skull that he kept prominently displayed on his desk. If someone came into his office and couldn’t look directly at the skull, they failed. The only way to pass was to acknowledge it and move on, as if the skull didn’t bother you.

I’d passed the skull test, and I’d passed a whole range of other tests, too. In fact, by the time Douglas and I were standing in the bomb shelter that morning, I’d proven myself enough times to have received a formal letter of recognition from the FBI’s acting director, James D. McKenzie, officially welcoming me to the BSU. But despite the Bureau’s unprecedented step of bringing me—an outsider and a woman—fully onboard, the agents themselves still weren’t com­pletely convinced. They needed proof that I could handle seeing violence in its rawest form.

Excerpt from A KILLER BY DESIGN by Ann Wolbert Burgess and Steven Matthew Constantine, Copyright © 2021 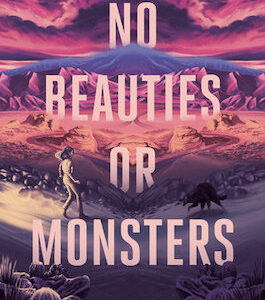 Her stepbrother’s voice isn’t as soft as the hypnosis record­ing, but when he counts down slowly—five, four, three,...
© LitHub
Back to top