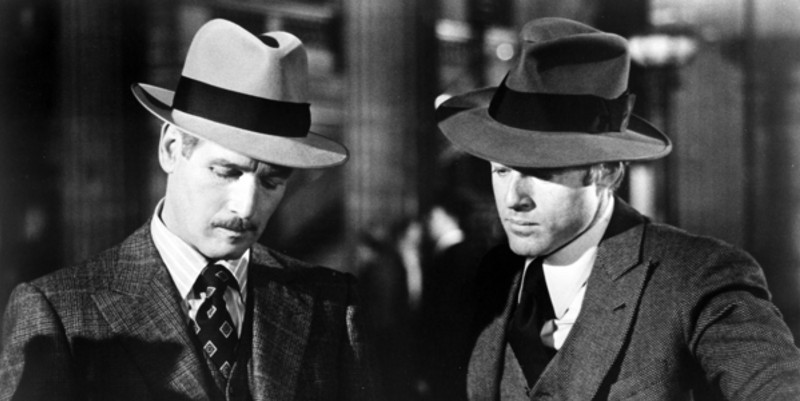 Victoria Thompson on some of history's most inventive swindlers, and the stories they passed down.

Over a decade ago, I read a book about the Women’s Suffrage movement, and I was surprised by how little of the real story I knew. I had no idea women who demonstrated for this right were jailed and beaten or that they had endured hunger strikes and forced feedings while imprisoned—all to convince the men in charge that they deserved the right to vote. I decided someone should tell this story, and then I realized the someone was me. But how do you tell a story about women working to get the vote without sounding like a textbook?  I decided to add a little spice by having my heroine be a con artist who accidentally gets locked up with a group of suffragists and becomes a convert. Elizabeth Miles has learned many skills as a con artist, and she discovers that she can use them to help people whom traditional law enforcement can’t help.

Elizabeth appears in the Counterfeit Lady Series (the latest is City of Fortune). Researching the various types of cons and the people who perpetrated them has been a great deal of fun. Here are my three favorite grifters and how they influenced the Counterfeit Lady series.

Joseph “Yellow Kid” Weil: I had read the Kid’s autobiography, “Yellow Kid” Weil, years earlier while researching another book. Born in 1877, he is one of the most famous con artists, probably because he wrote a book about himself.  He started as a young man and never held a real job in his life.  He perfected and even invented many of the “big store” cons, such as the one depicted in the movie The Sting. He is reputed to have stolen over $8 million in his lifetime, but he died poor, having squandered every penny. His book has been a gold mine of ideas for the Counterfeit Lady series.  I have adapted many of his cons for Elizabeth and her crew, such as the Spanish Prisoner con which features in City of Schemes in several variations.

Charlie Gondorf: Speaking of The Sting, that movie depicts Gondorf’s use of the Big Store for his cons, although his name was changed to Henry for the big screen. David W. Maurer wrote The Big Con: The Story of the Confidence Man, on which the movie was based. Charlie and his brother Fred loved setting up elaborate betting parlors to trick wealthy men out of their cash. To escape from a mark and ensure he wouldn’t go to the law afterwards, they would often use the “cackle-bladder” trick.  A rubber bladder is filled with chicken blood and concealed in the con man’s mouth.  A confederate shoots him with blanks, and the con man spits blood on the mark, frightening him into believing he is an accessory to murder so he’ll run away and never be heard from again. They used this trick in The Sting, and I used it in City of Lies and City of Shadows.

Thérèse Humbert: Born a French peasant, Humbert moved rapidly up the social ladder when she announced that she had inherited $20 million from an American industrialist whom she had nursed back to health from a serious illness. She then had her two brothers pose as nephews of the dead man who brought lawsuits contesting the non-existent will, eventually forcing the French courts to seal the safe in which the fortune was supposedly secured until the lawsuits were settled. Madame Humbert then proceeded to borrow at usurious rates against her expected inheritance, obtaining an estimated $14 million over a period of thirty years. Finally, one of her creditors forced the authorities to open the safe which contained about $1,000 in negotiable bonds, an empty jewel box and some brass buttons. Many of her creditors were ruined, but she and her cohorts only received short prison sentences. I used Madame Humber’s version of the Drake Inheritance, a con that dates back to Sir Francis Drake in the Sixteenth Century, in City of Fortune. My version has a much happier ending. 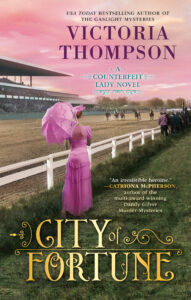 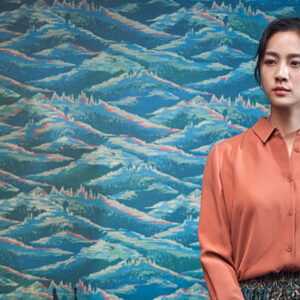 2022 was an incredible year for crime films, I'll just say that up front. We had at least three big-screen whodunnits, several...
© LitHub
Back to top