It’s not so far-fetched when we’re talking about Hollywood, which may be the most paradoxical place on earth. On the one hand, glamour, fame, fortune, and on the other hand seedy deals, shady characters, and the casting couch. What better place to set a mystery, especially during the time when Hollywood was at its most glamorous—the Golden Age—when its smoke and mirrors often spun stories of gold out of gritty realities.

Hollywood, at its most golden was also a Hollywood at its darkest—film noir took off in the 1920s and arguably lasted until the 1950s. Some of Hollywood’s most chic leading ladies also played starring roles in the noir genre. Think  femme fatales like Marlena Dietrich in The Devil is a Woman, Jane Greer in Out of the Past, and Rita Hayworth in Lady from Shanghai.

The peak eras of noir and glitzy Hollywood present a complex, intertwined tapestry of an industry that would never be the same after.

In the mean time, it was also a Golden Age in mystery fiction, with what became the genre’s classic writers penning incredible stories. Some of those writers were Agatha Christie, Dorothy L. Sayers, Margery Allingham, Patricia Wentworth, Ngaio Marsh, Josephine Tey, and, of course, John Dickson Carr. In addition, the first African-American detective character was introduced during this time period with Death of the Conjure Man, written by Rudolph Fisher.

But none of these writers delved into contemporary Hollywood with quite the gusto of later mystery writers.

If you’d like a little Golden Age Hollywood in your mysteries, check out these books and series: 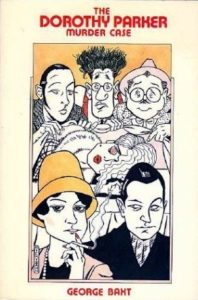 This is the first in George Baxt’s Hollywood Mysteries, set in Golden Age Hollywood—though this first book also takes place in New York City.  He penned thirteen books in this series in which celebrities like Greta Garbo, William Powell, and Fred Astaire are involved in the murder cases and are sometimes the actual sleuth. 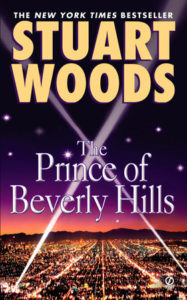 This is the first of his New York Times best selling series, set in 1939 and featuring Rick Barron, a  suave and sharp detective on the Beverly Hills force. Much romance and intrigue are strewn through along with action. 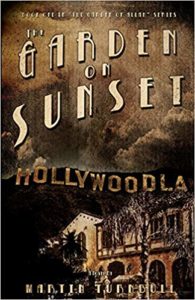 The Garden on Sunset: A Novel of Golden-Era Hollywood (Hollywood’s Garden of Allah Novels Book 1) by Martin Turnbull

This is Martin Turnbull’s first book in the successful 9-book series. Set in a historically real apartment complex in early Hollywood, the series is told through the eyes of newbie Marcus Adler as he witnesses the Garden’s residents lives and the unfolding evolution of Hollywood—as they are in the thick of it.  Turnbull’s fictional murders are chockfull of Hollywood facts and personalities. 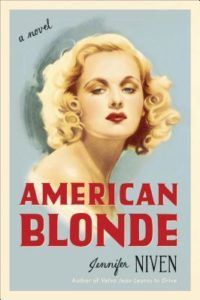 This is the fourth and last book in the series. The first three books focus on other parts of Velva Jean’s life. But this story lands you right smack in the middle of the Hollywood starlet dream and myth. In 1945, Velva Jean Hart is a bona fide war heroine. After a newsreel films her triumphant return to America, Metro-Goldwyn-Mayer promises to make her a star. They give her a new life story and a brand new name. She navigates her way through Hollywood—and investigates a murder. All in a day’s work? 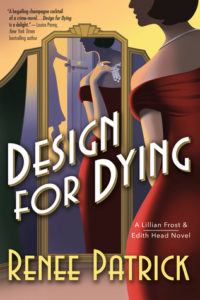 This debut is the first in a series of behind-the-scenes mysteries from Hollywood’s Golden Age. Told through the angle of fashion, readers get a glimpse of Bob Hope, and Barbara Stanwyck, along with another view of Hollywood—what goes on behind the scenes. 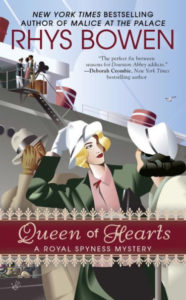 This book is the only one in the Royal Spyness series, authored by Contemporary Grande Dame of historical mystery fiction, Rhys Bowen, where Hollywood is featured. Gobble this one up and you may want to go back and read the whole series, set in England. With this book, sleuth Lady Georgiana Rannoch finds herself caught up in the secret investigation of a suspected jewel thief, as well as hanging out with the likes of Charlie Chaplin. 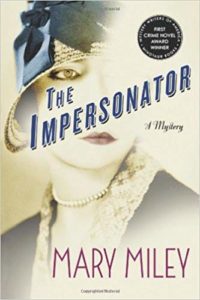 This series features a an ex-Vaudeville and silent film actress as the sleuth. Although technically speaking it’s not quite smack dab in the middle of what’s considered “Golden Age” the reader certainly glimpses it in this very well-researched and written series, as well as gets an intriguing insider view of Hollywood. 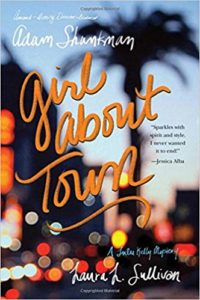 Written by a Hollywood insider and a deputy sheriff, this unique series is narrated by a Hollywood “it’ girl and a New York tycoon, it captures the flavor of Golden Age Hollywood with a cinematic tone in the writing. 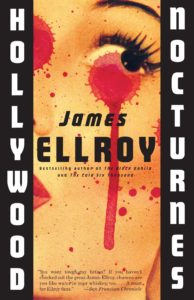 To some, Ellroy’s Black Dahlia is the ultimate Hollywood Golden Age Mystery. But since it was based on a true case, I wanted to focus on some of his lesser-known work. Also focused on the seedier side of Hollywood, this collection of short stories weaves tales of lurid affairs,  kidnappings, and even a Pearl Harbor-related mystery. If you’re attracted to the glamour and glitz aspect of the time, this is probably not the book for you.

Mollie Cox Bryan (Virginia) is the author of the Cora Crafts Mysteries and the Cumberland Creek Mysteries. Her books have been selected as finalists for an Agatha Award and a Daphne du Maurier Award and as a Top 10 Beach Reads by Woman's World. She has also been short-listed for the Virginia Library People's Choice Award. Mollie is distantly related to Jean Harlow. Her latest book, The Jean Harlow Bombshell, is now available from Midnight Ink. 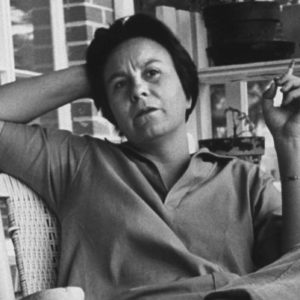 On August 3, 1970, Mary Lou Maxwell was found dead in her car on the side of a country road outside Alexander City, Alabama....
© LitHub
Back to top