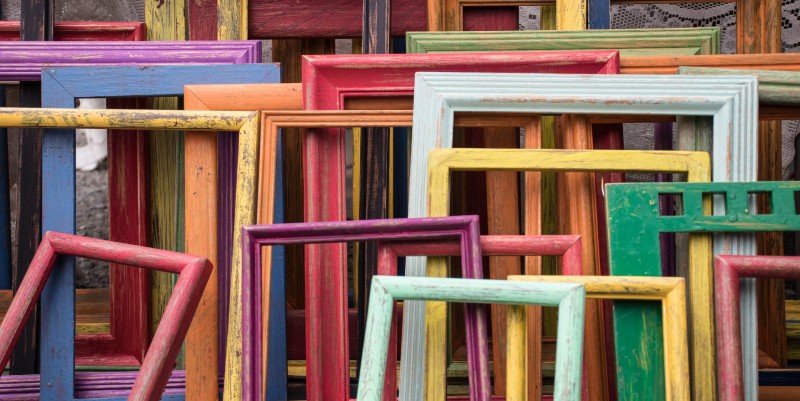 Zac Bissonnette on a micro-world of intrigue and obsession

A Killing in Costumes, my debut cozy mystery, is set in the world of Hollywood memorabilia collecting, so I decided to interview a top dealer—because I didn’t want the research for the book to consist exclusively of a debut novelist browsing Wikipedia to procrastinate.

I asked a few people in the antiques world who I should talk to, and everyone mentioned the same name: Joseph Maddalena, founder of Profiles in History, where he spent thirty-five years building the largest Hollywood memorabilia auction house in the world before becoming executive vice president at Heritage Auctions.

When we spoke, the first thing he told me was that he had thoughts about the plot.

“It’s totally plausible,” he said. “These people are crazy. You have some old lady with a collection no one’s seen in Palm Springs, and get a couple dealers competing for it? Someone could hypothetically end up dead, absolutely. This memorabilia is an obsession. People covet it.”

In real life and in fiction, the world of antiques and collectibles is fodder for drama—and sometimes murder. Sure, the money helps raise the stakes, but oftentimes it’s the passion that collectors bring to these objects. The fact they’re often one-of-a-kind helps too.

Here are three of my favorite long-running series set in the world of antiques and collectibles: 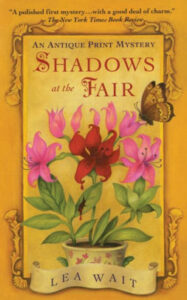 Lea Wait’s eight-volume Antique Print mystery series is set in Maine, and the amateur sleuth is Maggie Summers, a dealer in antique prints. The series is informed by Wait’s long career as the owner of an antique prints gallery. The business is central to the plot, and it’s a great window into a very niche collecting category—and one of that is more affordable than most fine art. The plots are often darker and more psychologically twisted than most contemporary cozy series. Start with the first book, Shadows at the Fair. 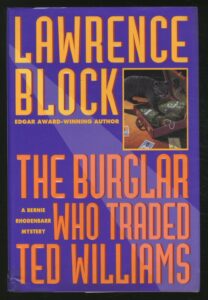 Lawrence Block’s Bernie Rhodenbarr. No list of mysteries set in the world of collecting is complete without Bernie, the book dealer and sometime burglar who stars in these tightly plotted and often extremely funny capers. Block has been writing the series since 1977, but there are only eleven books—though a new one, the first in nine years, is coming in October! They’re all great but I’d recommend starting with 1994’s The Burglar Who Traded Ted Williams for its view into the world of high end baseball card collecting. I’d recommend skipping the memorably bad 1987 movie based on the series starring Whoopi Goldberg. 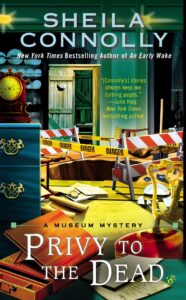 Sheila Connolly’s The Museum Mysteries. I’m partial to this series because it’s the first contemporary cozy series I ever read—and I remember vividly discovering it at a Barnes and Noble when I was in college. It was the beginning of my love of the genre. It’s sad to even think that the series ended at eight books. Ms. Connolly died in April 2020, after a career that included, in addition to bestselling mystery writers, stints as a museum curator, municipal bond analyst, and professional genealogist. I think that diversity of talents and interests captures the vibrant personality that made her such a great writer. Her enthusiasm for her interests livened her work and I think the books will find new readers for a long time. Start with Fundraising the Dead, which has a great handle on the intrigue of a small museum, and it’s clear that Ms. Connolly knew a lot about that micro-world. 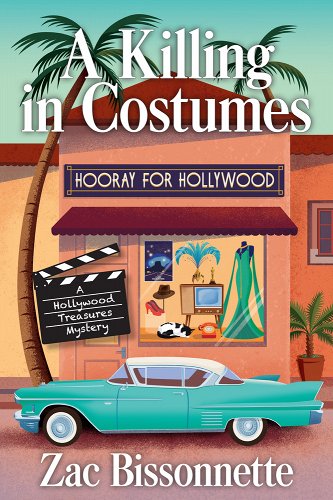 New York Times bestselling author Zac Bissonnette's most recent book is 2015's The Great Beanie Baby Bubble: Mass Delusion and the Dark Side of Cute. He is an equity analyst at a hedge fund, and lives in New York City with his partner and a tuxedo cat named Perry Como. 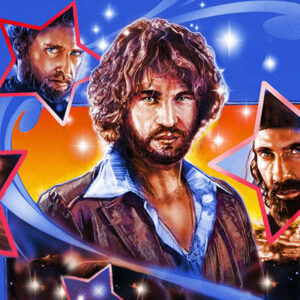 ‘Five people are dead, Sharon. They were murdered, up on Wonderland.’ Twelve years after the gruesome and tragic Tate-LaBianca...
© LitHub
Back to top