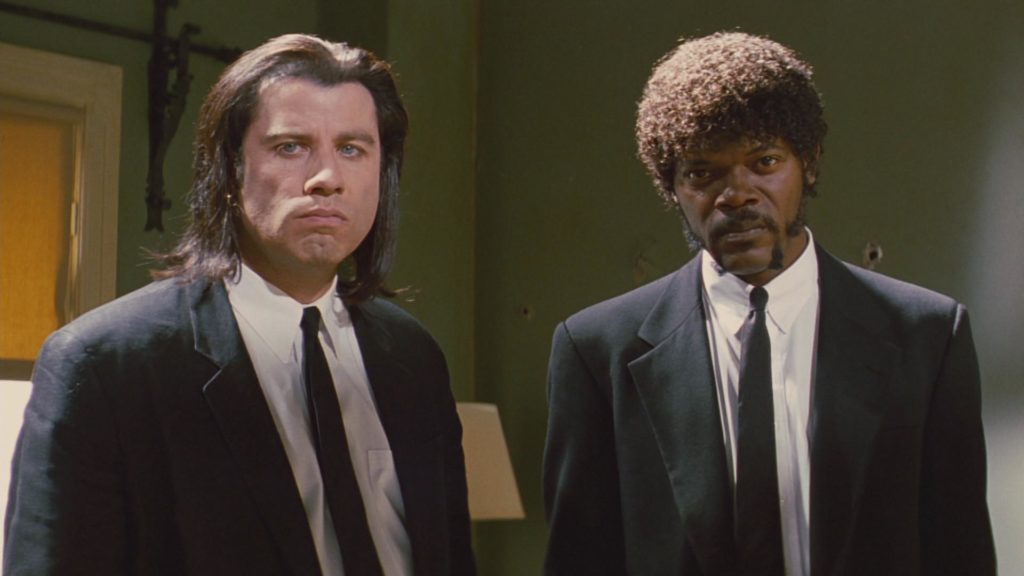 Jackie Brown has been in heavy rotation on streaming services for the better part of the last year, but Tarantino’s 1994 classic has been notably absent, until now. With this one on Netflix, consider yourself free to watch the Jack Rabbit Slim scene over and over on a loop; you can even skip past three quarters of the Butch Coolidge (Bruce Willis) stuff and we won’t tell anyone, promise. Point is, the Pulp Fiction world is now your oyster. 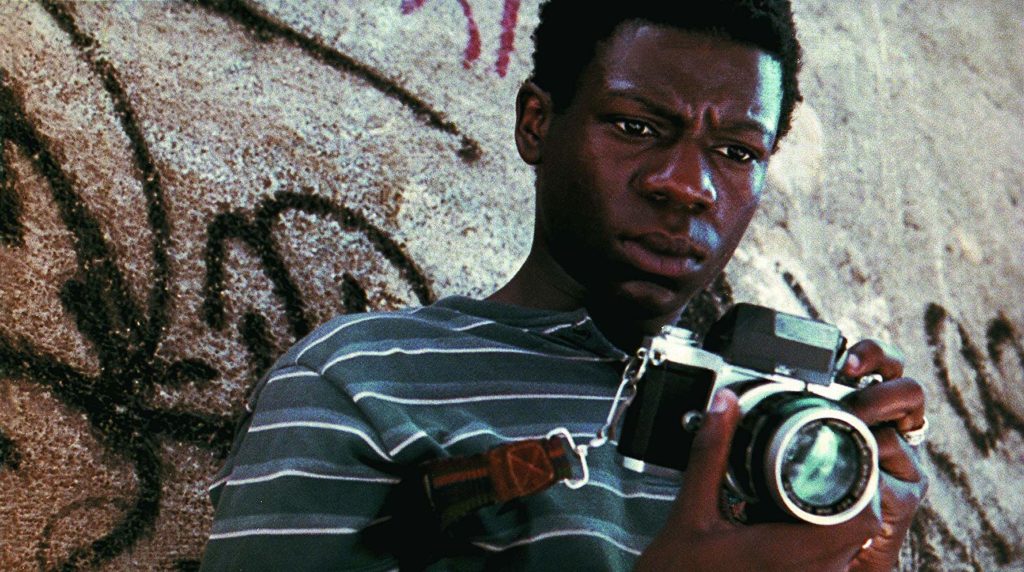 What you probably remember about this 2002 Brazilian film, directed by Fernando Meirelles and Kátia Lund, adapted from the novels of Paulo Lins, is the sun kissed kids sitting on the beach, or maybe one of the block party scenes filmed on location in the outskirt neighborhoods of Rio de Janeiro, or possibly the achingly poignant coming-of-age atmosphere. But in addition to all that, this is also a solid crime film: City of God charts the rise of crime and gang violence in Brazil’s favelas as the city became a major narco trafficking hub in the 1970s and 80s. The violence is horrifying, but there’s a very human heart beating in every scene of this movie, as well as a keen eye, with Alexandre Rodrigues’s Buscapé (Rocket) and his camera serving as an entree into the hillside neighborhoods. 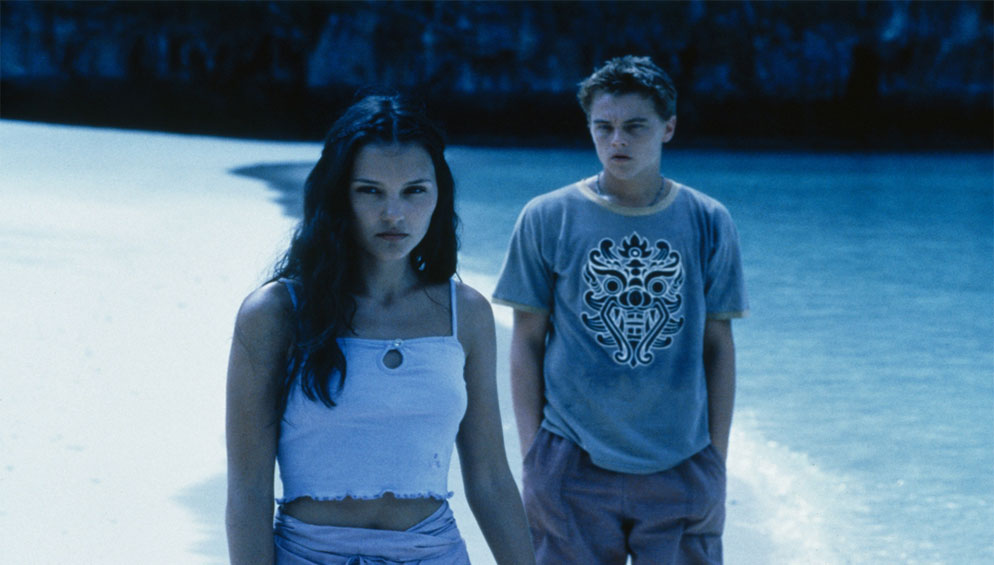 This 2000 thriller, directed by Danny Boyle and based on the novel by Alex Garland, has become something of a mysterious punchline over the years, a reference point for late 90s, early 2000 cinema and its many tropes, possibly because it stars a young Leonardo DiCaprio, and has that video game sequence, or possibly it’s the backpacking sentimentality the movie trafficks in for a while and then seriously upends. Whatever the reason, it’s worth revisiting, and now you can. In case you forgot, a group of backpackers and expats in Thailand get their hands on a map to a mythical island, go there, strike up a deal with the pot farmers next door, as their idyllic society slowly disintegrates. Arguably, this one was the inspiration for a generation of reality shows. Also, if you just imagine that all the people on the island are aspiring lifestyle personalities on Instagram, the satire holds up pretty well. Long story short, The Beach is actually pretty good. 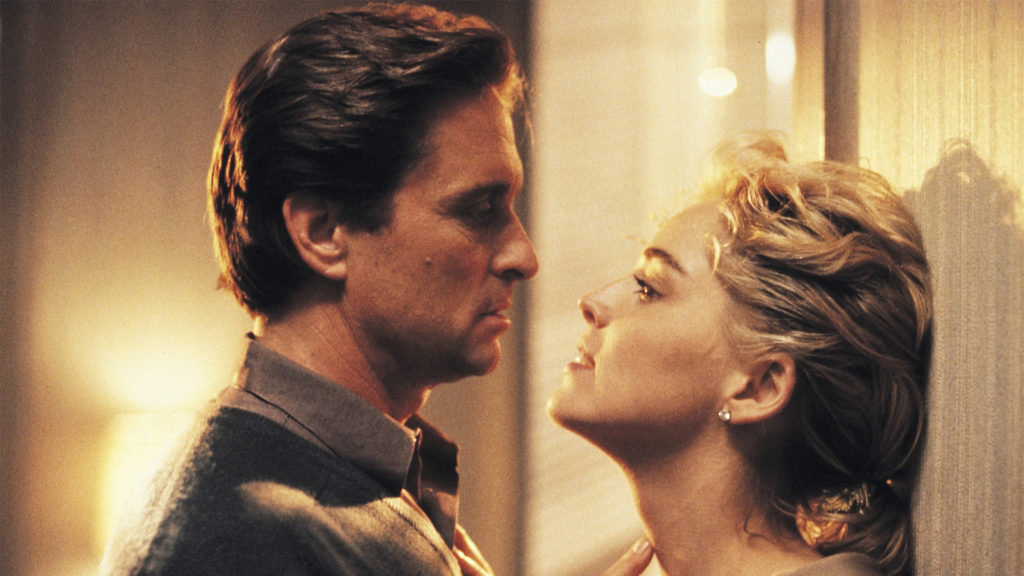 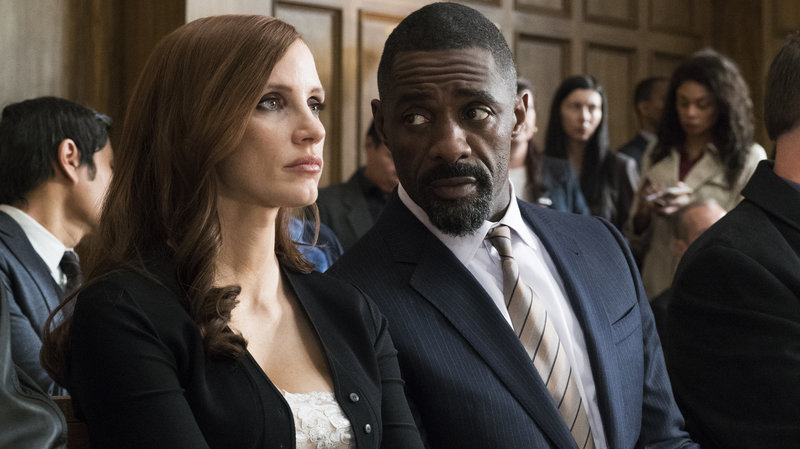 In case you missed this one in theaters or on demand, it’s well worth watching on Showtime. Written and directed by Aaron Sorkin, it’s the story of Molly Bloom, who ran a high-stakes Hollywood poker game, moved the action to New York and the Carlyle Hotel, then got busted as part of a sting that somehow involved the mob. Jessica Chastain stars with a strong performance, and it’s well worth watching just for the poker scenes where young celebrities play other, real-life young celebrities who played in Molly’s game, some of whom seemed like legit psychopaths. You’ll probably go on a very interesting internet deep dive after watching. 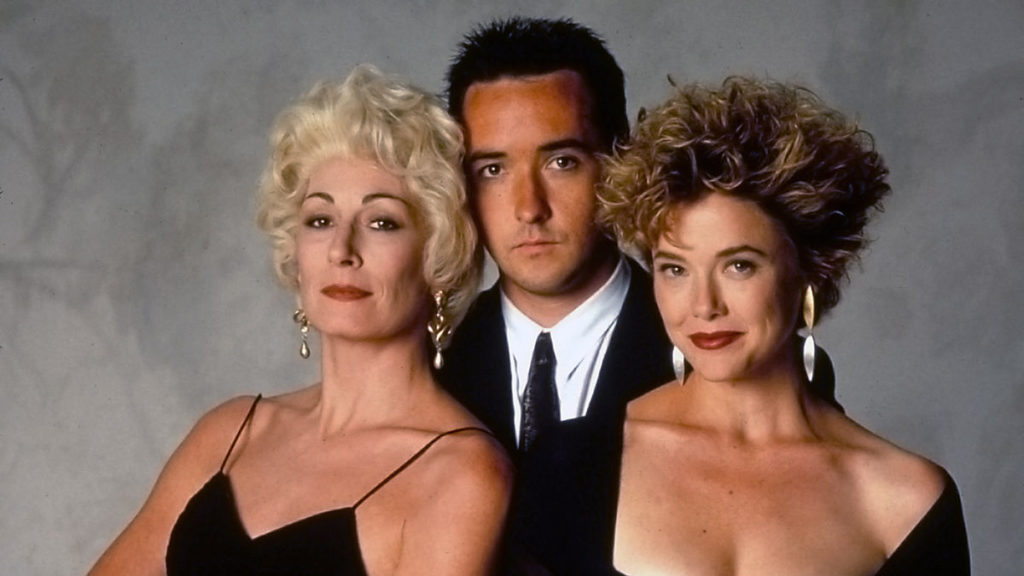 This is your quarterly reminder that Donald E. Westlake wrote the screenplay for The Grifters, adapting the Jim Thompson novel. Also, that Angelica Houston is fantastic. Same for Annette Bening. And John Cusack, for that matter. 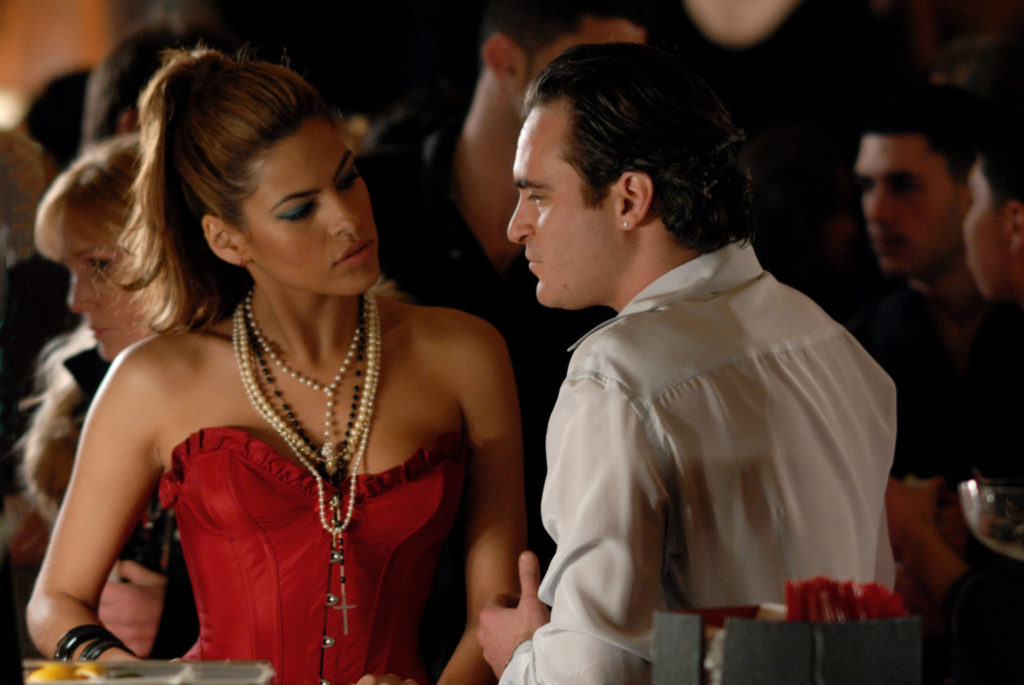 We Own the Night (Showtime) and… 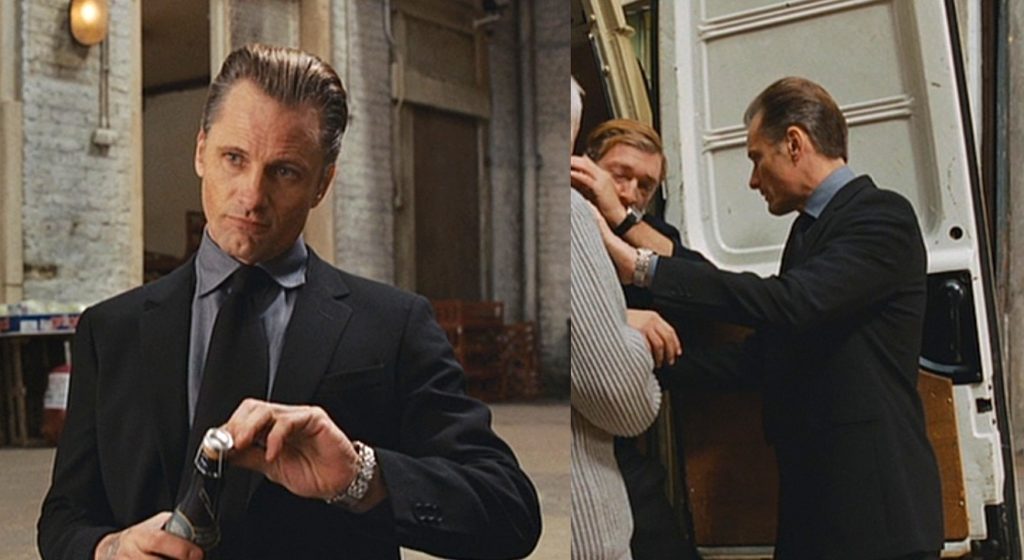 Two movies came out in 2007 examining the Russian mob’s expat activities, one a brutalist look at human trafficking in London, starring Viggo Mortensen and rightfully remembered for that fight in the Russian baths (and that twist near the end); the other an early James Gray movie starring Joaquin Phoenix as a young New York City hustler running a Brooklyn nightclub for the Russians, while his police brother (Mark Wahlberg) and father (Robert Duvall) try to take his employers down, and for some insane reason try to break him and Eva Mendes up. Both movies are well worth revisiting now that they’re available to stream.

Who Wrote It: Agatha Christie or Dashiell Hammett?

It must have been thoughts of L.A. that made me involuntarily glance toward the judges for the first time. Perched behind...
© LitHub
Back to top