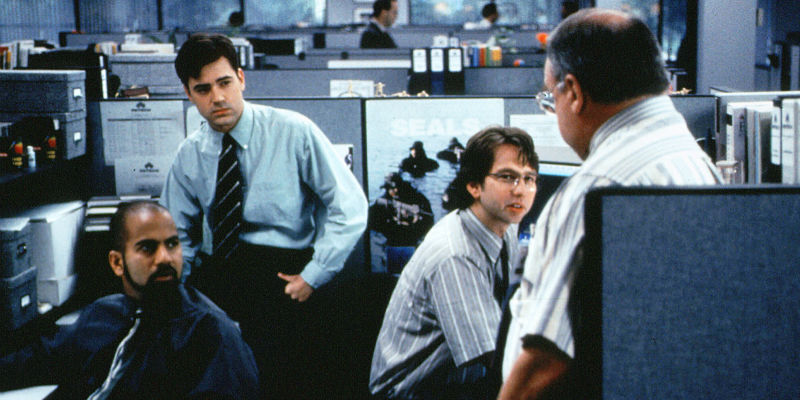 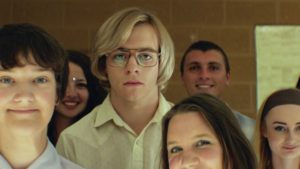 It’s tough to look away from this strange movie, which attempts to tell an origin story of the infamous serial killer, necrophiliac, and cannibal Jeffrey Dahmer. The eerie journey through Jeffrey’s senior year of high school is a glimpse into the Milwaukee Cannibal before he embarked on the killing spree that left 17 men and boys dead over nearly 15 years. The 70s come to life in all their glory (hands-off parenting, unchecked bullying, Dahmer-sized cracks made for the slipping), and we see Jeffrey’s dysfunctional family, extreme adolescent unease, and escalating red flags, including but not limited to smuggling chemicals in order to preserve bones and dissolve roadkill in little jars of acid. Everyone has a story. 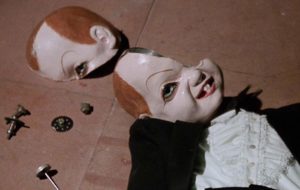 The father of slasher movies, Italy’s Dario Argento, makes some of those film school horror movies you may have skipped, but this 1975 giallo, filmed in Turin, is worth revisiting. Before the “Chucky” movies, Argento was doing some pretty weird stuff, and amidst the blood and gore, a satisfying whodunnit unfolds. It’s worth it for the surreal atmosphere and morbid touches alone, from the children’s trinkets to the looping lullaby that haunts each killing. 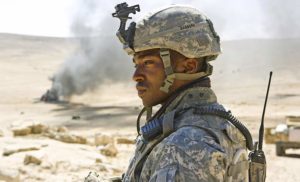 We’re probably all due for a rewatching of Kathryn Bigelow’s masterpiece, a psychological thriller dressed up as a war movie, which follows three American soldiers responsible for disarming bombs in Iraq. The viewing experience is suspenseful, since a misstep could kill them all, but the momentum really comes from the weight of that reality on the three men: Owen fears the war and the man he’s becoming, JT grapples with his commitment to the service and his will to survive, and James, the ring leader and a true bomb genius, takes outsized risks, dancing with near-suicide and endangering the lives of them all. Despite the action and explosions, the mystery at the core of the movie is internal: why is a man like James addicted to such life-threatening danger? 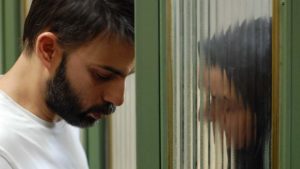 This 2011 Oscar-winner marks Iranian director Asghar Farhadi’s foray into the international stage. In the hope of a better life, Simin wants to leave Iran with her husband, Nader, and their daughter; when he refuses on account of his father, who is suffering from Alzheimer’s, she sues for divorce. With no one to care for his father while he’s at work, Nader hires a married and pregnant woman, who—it soon becomes clear—is lying to him. Like all of Farhadi’s movies, a single incident abets a world of tension, unleashing ethical quagmires and interpersonal terror, and in an angry outburst, Nader pushes the caretaker and she falls down the staircase, miscarrying her baby. Was it an accident? It plays out in the courtroom—an unflinching ethical battle of two families ensnared in conflict. 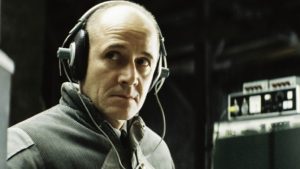 The Lives of Others (Netflix)

This one works well in tandem with A Separation, as the two movies traffic in similar themes, mining the personal and the political. It’s 1984 and East Germany’s prized playwright seems a little too clean and pure. Our protagonist, Weisler, is a Stasi agent who suspects something more subversive beneath the artist’s loyal veneer, and surveils his apartment, listening to the drama from the attic. As he gets caught up in the lives of the artist and his mistress, Weisler—whose face, pictured above, will haunt you for years—is awakened to a new perspective. 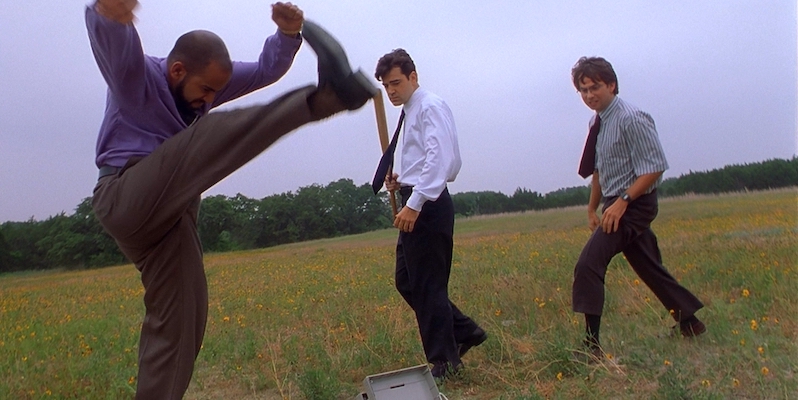 It’s the 20th anniversary of Mike Judge’s seminal work of comi-crime, and there’s arguably no better way to commemorate the masterpiece than by rounding up your coworkers and staging an office viewing. You know, for morale. This is a fine wine of a film—it seems only to get better with age, painting the contemporary era of workplace misery in fine lines and staking its claim as one of the most visceral representations of office culture to date. You know these characters and these tropes, from the red Swingline stapler to the printer scene (which was used in, and probably misinterpreted by, Ted Cruz’s presidential campaign), the “TPS report”—which has become shorthand for mindless paperwork—to the compulsory flair worn by the employees of the T.G.I. Friday’s inspired restaurant chain. Many a meme later, this movie is still hilarious, if not even more so, and at its heart is an unforgettable survival-of-the-underdogs crime. 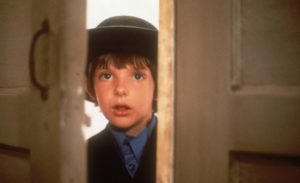 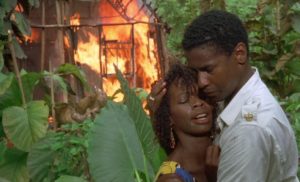 When a foreign developer is found decapitated in his jacuzzi in a wealthy community on a Caribbean island, the local police chief, lovingly and mockingly called Mighty Quinn (Denzel Washington), is led down a series of rabbit holes as his childhood friend, a playful vagrant, is the primary suspect. The plot is fun, but beside the point: it’s a sticky, colorful 98 minutes, full of reggae and tropical spirit, and definitely the inspiration behind Snakes on a Plane (as well as the extremely delicious New York-based barbecue joint of the same name). 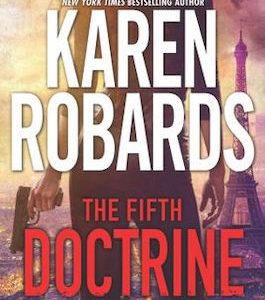