Clint Eastwood’s 2003 film, based on the Dennis Lehane novel with veteran scribe Brian Helgeland writing the screenplay, launched the contemporary crime fixation on Boston and delivered an absolute gut punch of a story. The cast is even starrier than you remember, with Sean Penn, Tim Robbins, Kevin Bacon, Laurence Fishburne, Marcia Gay Harden, and Laura Linney all delivering strong performances, though the real centerpiece is the neighborhood of “East Buckingham”—a fictional mashup of various working class Boston neighborhoods, with all the tensions and sins of Southie, Dorchester, and Charlestown thrown into the volatile mix. 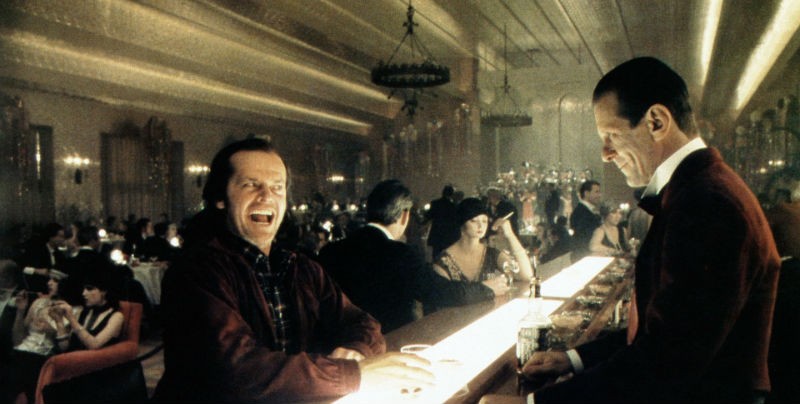 It’s October, which means one of the streaming services is going to bring the Stephen King screen oeuvre back to your home screens, including the class of the bunch, Stanley Kubrick’s classic thriller from the Overlook Hotel. Pair it with the Room 237 doc for a truly memorable double feature, or else pair it with Eyes Wide Shut, another offering on streaming that works surprisingly well as a kind of spiritual sequel to the original king of psychological thrillers. However you choose to watch, you really can’t go wrong. It’s October, after all, and it’s really time you start to settle in for the winter to get some writing done… 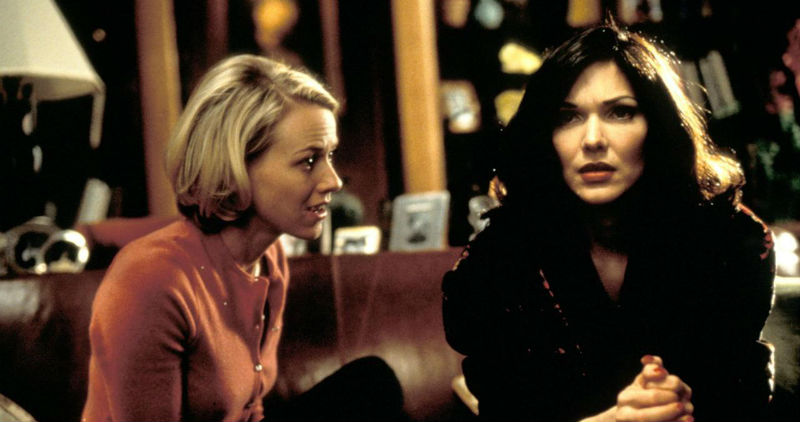 This neo-noir standout was originally envisioned as a TV pilot, which might explain why so many sub-plots have that dream-like, inconclusive feel, or maybe David Lynch just can’t make a straight ahead movie with anything so prosaic as resolution in mind. Whatever the reason, this deeply troubling portrait of a few intersecting lives in the Hollywood Hills is a rewarding re-watch, as the events—and more than anything the mood—gets even more problematic every time you sit down to watch. Piece together the plot if you can, or just wade further and further into the abyss. 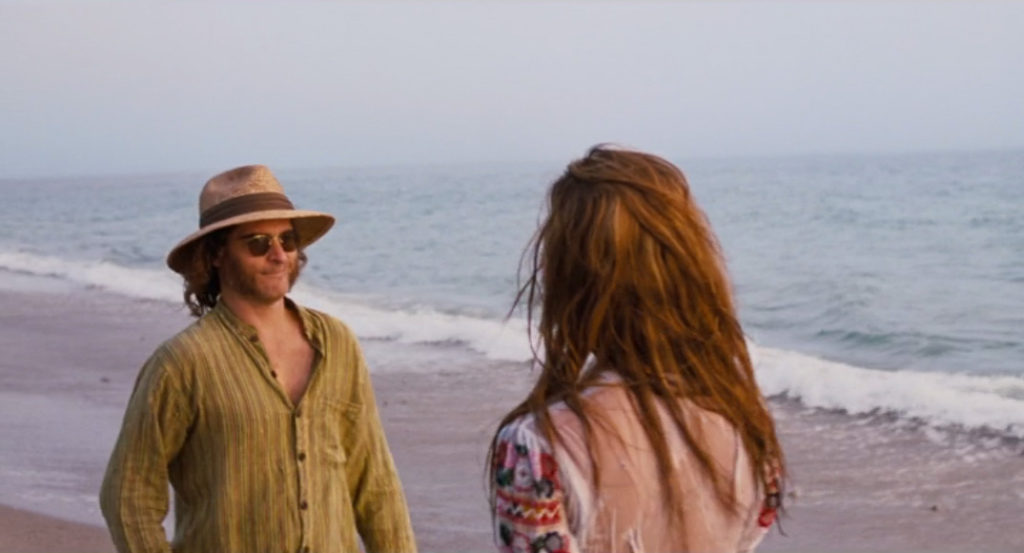 Paul Thomas Anderson’s 2014 stoner noir received a lukewarm reception from critics and viewers on first release but has steadily been picking up adherents ever since. The film’s strange balance of hardboiled tropes with madcap action and unexpectedly sweet interludes makes for an enjoyable rewatching experience, and like any truly great new wave crime flick, the borderline incoherent plot is part of the fun. If you watched this one the first time around and thought, ‘wait, what?’, give it another shot now and let the weird vibes of Gordita Beach flow right through you. 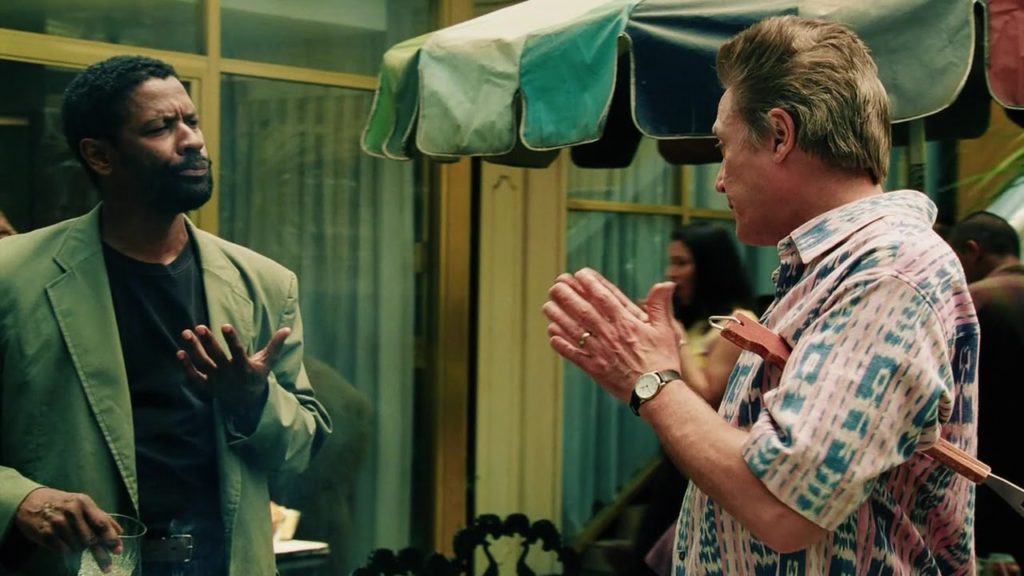 Another new crime classic penned by Brian Helgeland, this one directed by none other than Tony Scott, and boy do the action sequences show out, though the real star is this project, the reason you return to it time and again, is obviously Denzel. Denzel is a washed-up, booze-soaked former CIA special division man who takes on a bodyguard job for a wealthy family in Mexico City. The risk of kidnap is high, and sure enough, his main charge, played by Dakota Fanning, is taken, which leads to…well, Denzel on Fire. Explosions ensue. One of the great vigilante revenge flicks made in modern times. 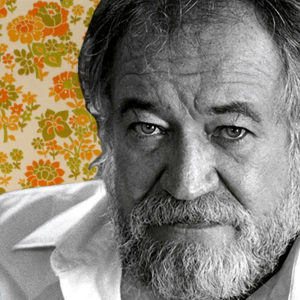 Seventy-nine years ago today in Three Rivers, Texas, James Crumley was born. Texas wouldn't hold onto him long: after an Army...
© LitHub
Back to top