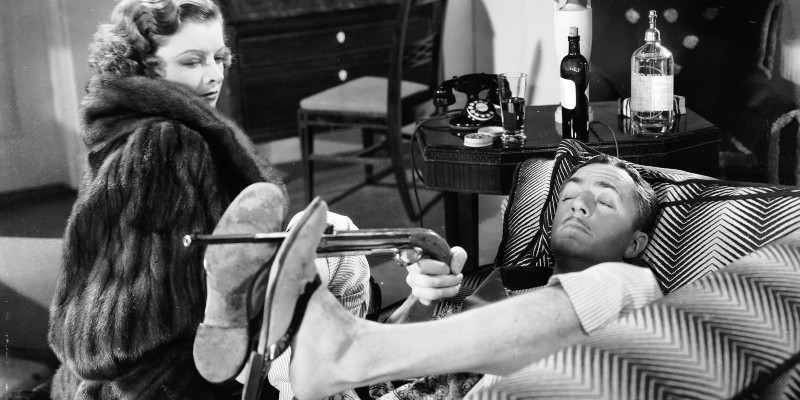 These pairs are thick as thieves...

There are two sides to every story, which means someone is always lying. I’m fascinated by the way our memories can make liars of us all. People rarely remember or recount events in exactly the same way, and it’s always tempting to add a little color to the tales we tell each other, to sometimes unpick and restitch the stories of our lives into something we’d rather wear. The truth is rarely as fun or as kind as fiction.

In my new thriller, His & Hers, I wanted to tell one story from two sides. When a woman is murdered in Blackdown, a quintessentially British village, BBC newsreader Anna Andrews is reluctant to cover the case. Detective Jack Harper is suspicious of her involvement, until he becomes a suspect in his own murder investigation. The story, told through his and her eyes, reveals that Anna and Jack might both have secrets worth killing to keep.

I always think books are a bit like children, and authors aren’t allowed to have favorites, but this is mine. I’m thrilled that His & Hers has been optioned for TV by the same company behind Normal People and Killing Eve. If you read the book before you watch the TV series, then I hope you might enjoy reading His & Hers as much as I enjoyed writing it.

Here are eight of my favorite novels that have odd couples and unexpected partnerships at the heart of their stories.

Millicent and her husband are definitely not your everyday couple in this unputdownable thriller. They fell in love, they had kids, they moved to the suburbs, and then they…I don’t want to spoil it for you. Every marriage has secrets, and theirs are pretty big. I loved everything about this novel.

The Girl With the Dragon Tattoo, Stieg Larsson

Journalist Mikael Blomkvist and Lisbeth Salander, with her dragon tattoo, are definitely an odd match in this fast-paced thriller, but also completely unforgettable. It seems as though this unexpected partnership is the only way to solve the mystery at the heart of this phenomenal book. 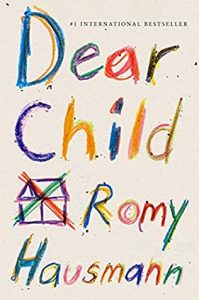 Room meets Gone Girl in this gripping debut, which is out in October and will haunt you long after the last page. It’s deliciously dark, original, and beautifully written. Dear Child is told from multiple points-of-view, including the woman who escapes from a cabin in the woods, and the child raised entirely in that isolated world. This thriller starts where others end and is one of my favorites this year.

This classic Christie novel doesn’t just feature an odd couple, the entire cast feel mismatched. This story of ten strangers lured to an island is one of my all-time favorites. It might seem as though the characters have nothing in common, but deep down we know they do. I challenge anyone not to be bamboozled from the start and left in awe by the end. 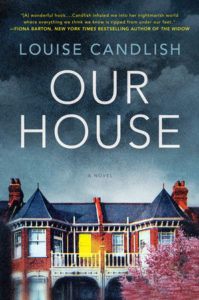 When Fiona Lawson arrives home to find strangers moving into her house, she is filled with fear and confusion. But they have all the relevant paperwork…and the keys. She and her husband, Bram, have owned their home for years and it was not for sale. They make the perfect odd couple in this addictive thriller, which was both scarily plausible and impossible to put down. 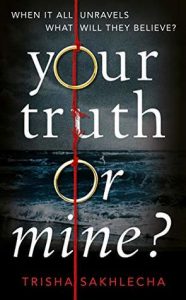 Your Truth or Mine?, Trisha Sakhlecha

Secrets are the secret to a happy marriage if Mia and Roy Kapoor are anything to go by. This gripping psychological thriller will take you on an intimate trip to India and England, offering a front row seat to the breakdown of a marriage. Mia and Roy have so much, and yet so little, in common, but when they get married, they promise to love each other no matter what. Everything changes when the police knock on their door. A deliciously dark and original debut about love, loss, and lies, with an ending that is impossible to predict.

Ayoola and Korede might be sisters, but in many ways they couldn’t be more different. Ayoola is a serial killer, while her sister saves lives as a nurse. Ayoola is lazy, messy, curvy, and beautiful. Korede is hardworking, neat, angular, and plain. Despite their differences, when Ayoola kills yet another boyfriend in “self-defense,” Korede—the ever-dutiful big sister—comes straight over with the bleach and gloves. Ayoola thinks men only want one thing; Korede disagrees, until her sister becomes the thing that the man she loves wants. When they have to decide whether love or family should come first, it turns out this odd couple of siblings might have more in common than we or they realized. An original and addictive read. 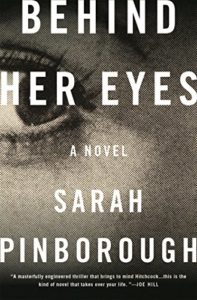 Behind Her Eyes, Sarah Pinborough

Meet single mom Louise and Adele, the perfect housewife. Opposites definitely attract in this brilliant book. Told from both points of view, this clever and original story will keep you on your toes and keep you guessing. I find I can often predict the endings of thrillers, but not this time. This book absolutely deserved the #WTFending reputation it earned, in a good way. One of my favorite twists ever. 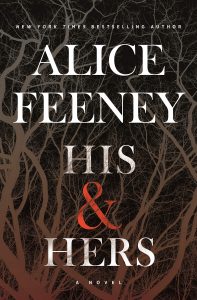 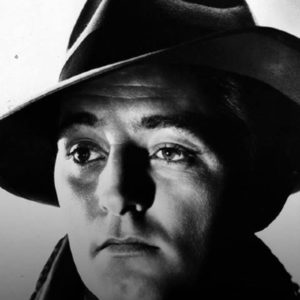 Black cut from white with a razor; a turned-down hatbrim; smoke lisping from a cigarette clinging to the corner of a lip;...
© LitHub
Back to top