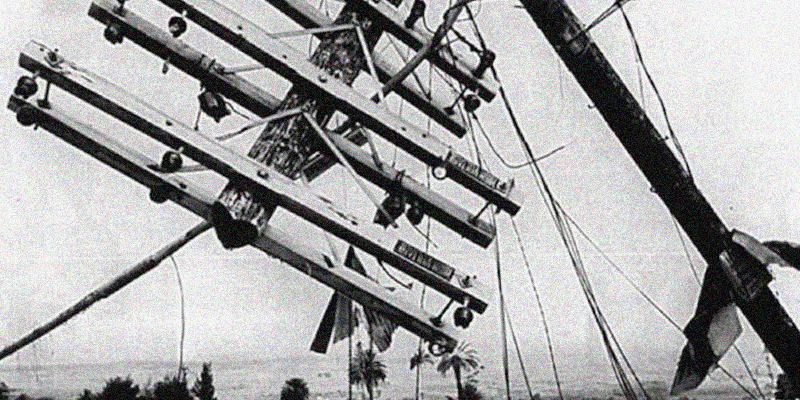 Or, your access to help is only as good as your phone signal
(and your perceived value to society)

My brother, an avid backpacker, carries a satellite phone with him in the backcountry. I suppose it is meant for emergencies, although I’m not sure he’s ever used it for that purpose. The most recent message our siblings text thread received from that phone was a joke about how long he would wait in line for an In-N-Out double-double.

I thought about this as I read Zoje Stage’s essay “How Do You Write an Isolation Thriller When Everybody Is Connected All The Time?” It is a very good question, one I have been turning over in my head since I read that piece a few weeks ago. My first, and most flippant, reaction was to think, “You set it in space”—which is admittedly a rather more dramatic step than setting it in the wilderness, and maybe the easy way out, but it’s still my go-to approach. I also love the idea of taking a story of terror out into the wilderness—but if my brother can text about his In-N-Out cravings from the roadless depths of the Sierra Nevada, is wilderness really far enough?

Because I am as much a sci fi writer as a thriller writer, I immediately began cataloguing other possibilities: take out the power, take down the grid, wash out the roads. How about a massive solar flare? You can’t go wrong with a massive solar flare. If that’s too big, go to an island; everybody loves an island. You can fill an island with human-hunting oligarchs or sneaky serial killers or vengeful spirits and wrap it all in a huge winter storm. Nobody will be able to escape.

There are always options. Any technology that can be built can also be broken.

Any technology that can be built can also be broken.

As I was working through this little mental exercise—this is what writers who have been stuck at home for a year do for fun—I realized I was missing the point, both of Stage’s essay and what makes isolation thrillers so engaging. The setting and physical circumstances of such stories are important, sure, but they aren’t the most important component. If the circumstances are the primary source of the danger, that’s a survival story—a fantastic genre in itself, but not quite the same thing as the flavor of thriller that uses isolation to great and upsetting effect. What makes those stories unsettling, frightening, and, yes, thrilling, is not the technology or setting, but the people. Maybe it’s time to rethink what we mean when we talk about the danger and dread of isolation.

Maybe it is, in fact, well past time, since quite a lot of us, especially in the United States, have spent the last year enduring some form of unwanted isolation or another. The results have not been thrilling, or frightening, or even interesting, but instead somewhere on the spectrum from soul-crushingly stressful to mind-numbingly boring. Of course, if you are going to work via Zoom and walking your dog and ordering your favorite pizza and doing Yoga With Adriene, you’re not living in a isolation thriller; you’re living the same stupid combination of domestic drama, political parody, and dystopian slice-of-life as the rest of us. The abundance of connective technology hasn’t exactly eased any of our anxieties. We’ve just shifted them, from worries  about strangers staring through windows at night to obsessively watching delivery driver tracking apps or Ring doorbell cameras, from the dawning horror of a cut phone line to the pervasive knowledge that we don’t always know for sure whose listening to our most private conversations.

Yet as readers we still want that frisson of excitement that comes from reading a novel about being alone, in a strange or dangerous place, far from aid, unable to call for help. There is something appealing about experiencing that sort of terror in fiction, something that tickles the oldest part of our lizard brains while the rest of us knows we are safe and sound. The source of that vicarious thrill hasn’t changed with constant technological connection. And the reason for that, I think, is that it was never about true isolation in the first place.

In an interview about the movie Get Out—spoilers ahead!—the filmmakers talk about how they changed the ending of the movie from what they originally planned. In the original ending, the main character, a Black man, escapes a scene of bloody horrors only to be arrested by a white cop and sent to jail. In the changed ending, the character sees lights ahead and thinks a cop is coming, and he knows that if a cop arrives he is doomed to be accused of killing a nice white family–but it isn’t the cops, it’s a friend of his, another Black man, and his escape is possible.

Whether or not the change was for the better in some holistic sense doesn’t really matter; what’s realistic in a society defined by institutionalized racism and what makes a satisfying ending for a horror movie are not necessarily the same thing. What the change does is highlight a deeply uncomfortable truth about our world: calling 911 only saves you if you can trust the folks who answer your call. It’s only a lifeline if you know they will believe you. The cavalry only saves you if you are somebody they want to help rather than harm. You can only escape danger if the rescuers are not part of the threat in the first place.

Far too many people have always known that the safety provided by living in a society is often an illusion; for others, the illusion starts strong but is steadily punctured over time, as it becomes impossible to ignore how often people and systems meant to protect have instead caused harm. Both of those perspectives can form the tense, emotional core of a thriller.

That’s not say that every isolation thriller has to be about characters afraid to call the cops. That is only one possibility—a depressingly timely one—but it is an example of how we can more deeply explore what it really means to be afraid, alone, and desperately in need of help that might never come. The danger, or lack of help, can also come from families, schools, neighbors, or entire armies or governments. The knowledge that calling for aid won’t work can be a result of large-scale societal issues—or it can be very, very intimate, a result of familial abuse and gaslighting. The effect is the same. The fear is the same.

The key to exploring what fear and isolation mean in a hyper-connected world is not only about stripping away that connectivity, but also about interrogating what, precisely, we are connected to, and whether the safety if offers is real or imaginary. Even when everybody has wifi and nobody’s phones ever run out of battery, rescue is only possible if what’s outside the microcosm of any isolated situation is not every bit as dangerous as what’s inside.

There is nothing inherently frightening about being in a house alone, or in the woods at the end of a dark road. In a posh country house for a party of strangers. In the hotel that’s closed up for winter. In the summer camp after all the kids have left. It is the presence of malevolence, not the absence of comfort, that drives the terror. Where the fear comes from, where it has always come from, is the realization that you aren’t alone after all. 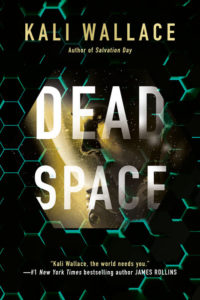 Kali Wallace has had a lifelong passion for both science and storytelling, and she earned a PhD in geophysics before becoming an author. Dead Space is her most recent novel for adults. She is also the author of two young adult novels, Shallow Graves and The Memory Trees; the children’s fantasy novel City of Islands; and a number of short stories. After spending most of her life in Colorado, she now lives in southern California.

10 Novels You Should Read This March 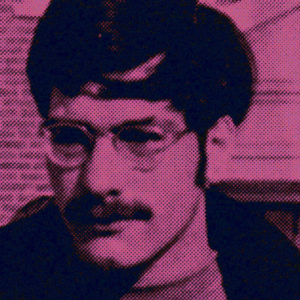 I heard about Tony Costa weeks before I met him. I was seven that summer of 1966, when Mom got the job at the Royal Coachman...
© LitHub
Back to top