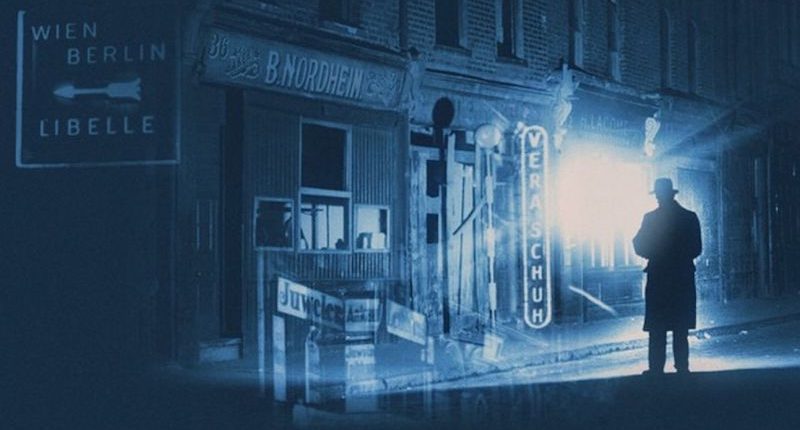 The Author of Prussian Blue on the Books in His Life

What was the first book you fell in love with?

First book I fell in love with was probably Treasure Island by Robert Louis Stevenson.

Name a classic you feel guilty about never having read?

Not guilty, no. But I regret not reading a great many classics, and as I get older I feel the window is becoming narrower. The book I keep meaning to read which is a classic is Ulysses. I’ve started it a couple of times and had to stop because I received a book to review or had to read something for a book I was writing.

What’s the book you reread the most?

1984 by George Orwell. I used to read it whenever I was doing exams which meant I read it every year for about five years. I think I like the idea of myself contra mundum.

Is there a book you wish you had written?

Gosh, so many. I always admired The Great Gatsby. So that one, for sure. 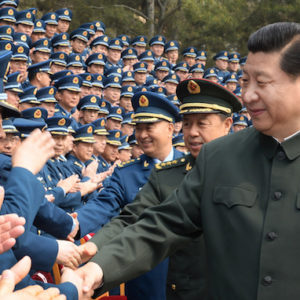 I've spent much of my life trying to understand China, traveling there extensively, reading widely and thoroughly on the subject,...
© LitHub
Back to top