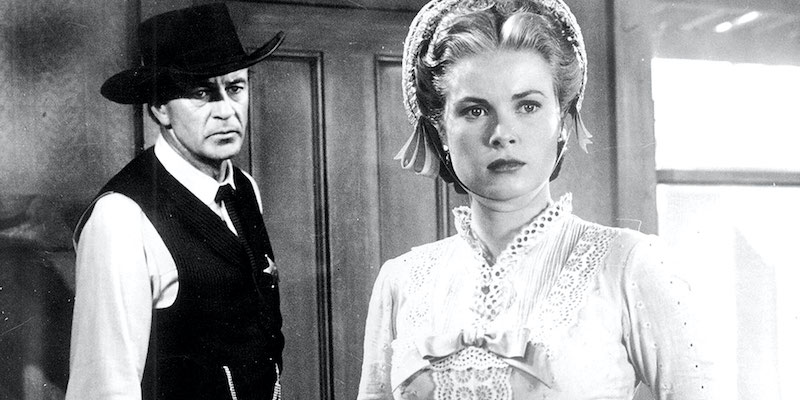 A look at five films where morality is supplanted by need

My recent novel, Blood Will Have Blood, was driven in part by my fascination with protagonists who find themselves in dire exigent circumstances, facing predicaments where recourse to conventional protocols and laws simply fails. Sometimes dialing 911 isn’t an option. One of my favorite movie examples is Cape Fear (the original, with the inimitably noble Gregory Peck). Here is an officer of the court, an upstanding man of laws, stalked by Robert Mitchum’s vengeful ex-con, whose mayhem cuts through any notion that societal restraints can keep the order of things. How starkly this reality eventually strips Peck of his norms, leading this good citizen down a decidedly dark path when, at his wit’s end and fearing for his family, he conspires to have his predator beaten by thugs (unsuccessfully, it turns out). A choice has been made—an acknowledgement, if you will—and it comes as no surprise that their final showdown between the two men occurs in the wilds of nature.

Below are examples of five films with similar themes. At some critical point, each protagonist makes an existential choice—much like Peck’s character. Of course, not all of these protagonists have the moral authority of Gregory Peck (few do!). Nonetheless, each works with what they have when facing intractable scenarios. 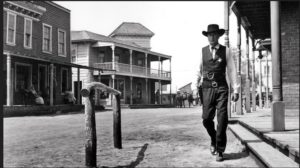 Cary Cooper’s sheriff in this iconic film is the embodiment of man standing alone. In this instance, it’s not the laws of society that have abandoned him, it’s the society itself—no one in this betraying town will stand with the very man who kept them safe, and he’s left alone in his high noon stand-off with the lawless gang out to kill him. Not to do a bait-and-switch, but I’m actually more fascinated by the choice a supporting character makes: the sheriff’s wife (Grace Kelly). Her love for her husband may not be in doubt, but neither is her unbending pacifism, her deep commitment to her Quaker faith. Her solution is as clear as her ultimatum: leave the town before they arrive, or she will leave on the noon train without him. But when she hears shots fired, she leaps from the station to come to her husband’s aid. Not only that, she shoots dead one of the gang members! 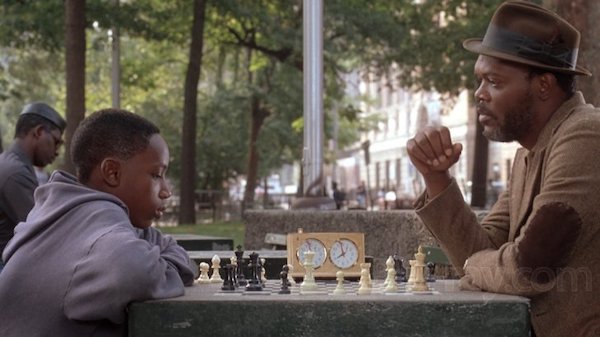 Fresh is a brilliantly stark tale of the harsh realities faced by an inner-city youth, Michael (aka “Fresh”) as he maneuvers to survive his dystopic world. The twelve-year-old runs heroin for Esteban, a local dealer, and stashes his accumulating money to fund his plans for a better life—for him and his sister, an addict who Esteban has in his sights. His absentee father (Samuel L. Jackson) hustles chess games in the park, and Fresh culls important lessons on strategy from him. The chess metaphors throughout the film are brilliantly weaved. When his friend is killed, and Esteban’s hold on his sister gets tighter, he makes his choice and sets the game in motion, setting up Esteban to take a fall so he can acquire police protection and a rescue his sister from her downward spiral. 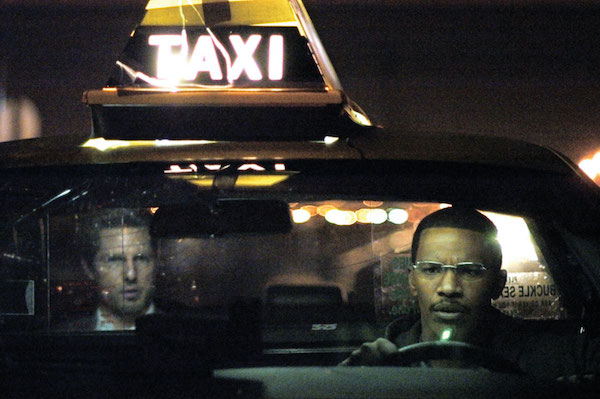 Max (Jamie Foxx) is a taxi driver who dreams of a better life running his own limousine business, but his routine remains unchanged, and he satisfies himself by perusing brochures of top line vehicles between fares. When Vincent (Tom Cruise), hops in his cab at LAX, a nightmare odyssey commences, as the assassin forces him to ferry him from hit to hit. Ironically, it is the evil force of Vincent that slowly coaxes Max into action, to making choices that propel him out of his passive state. But the crucial choice is actually made before Vincent crosses his path. Early in the plot, Max strikes up a conversation with Annie Farrell, a federal prosecutor who, it is later revealed, is on Vincent’s hit list. If Max had not stepped out of his passive nature—had not, at the last moment, asked Annie for her phone number—this discovery would never have served as the catalyst for Max’s climactic actions, when he transforms into the action hero who will save her and kill the villain. 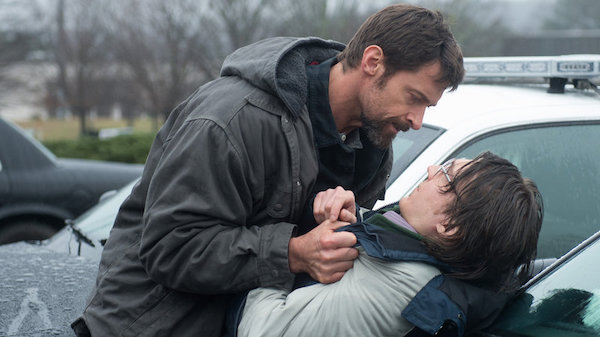 In this harrowing film that unflinchingly examines ethical boundaries, two girls are abducted, a suspect (who appears mentally deficient) is arrested and released, and the clock is ticking on locating the children. Keller, the father (Hugh Jackman) of one of the missing girls, is deeply convinced of the suspect’s guilt, who, during a scuffle, has whispered to him: “They didn’t cry until I left them.” Unable to convince the police to act and powerless to turn to other options, he makes a fateful choice to abduct the suspect and torture him. Keller is depicted as a moral, even devout, man who, in facing an evil, risks becoming that which he combats. I don’t want to give spoilers to those who have yet to see this unrelenting film, but the revelations and, at times, literal descent into darkness lay bare the consequences of the stark choice. 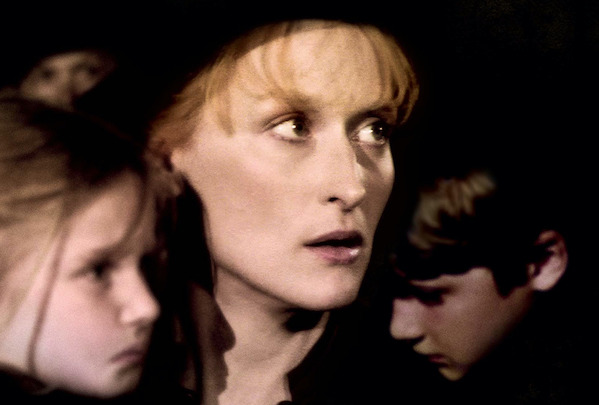 At its very core, the film presents an impossible choice. So much so, that the title has become parlance for the situation forced on Sophie, played with heartbreaking perfection by Meryl Streep. Rounded up by Nazis in Warsaw, pleading to a sadistic officer for release, she faced with an option that is meant to kill her soul: pick one child to live, or both will die. More so than any of the other film examples, these are not mere exigent circumstances. It is a living hell with no humanity, one in which no outcome can provide a possibility of escape. When Sophie makes her choice and cries out “Take my little girl!” each word tumbles from her like birds falling from the sky, leaving an empty horizon. 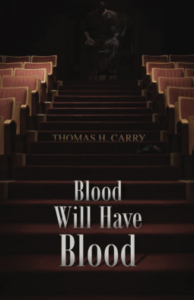 Thomas H. Carry has worked as a professional actor, business consultant, bouncer, and pet whisperer. A recovering academic with a doctorate in an appropriately obscure subject, Carry has also held positions at various colleges and universities. He currently lives in Manhattan with his wife. Privilege is his first novel.

The Hitchhiker’s Guide to Murder: A Roadside Killing and The Novel That Captured an Era 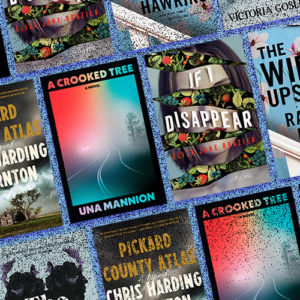 The CrimeReads editors select the month's best debut novels in crime, mystery, and thrillers. * Ashley Audrain, The...
© LitHub
Back to top