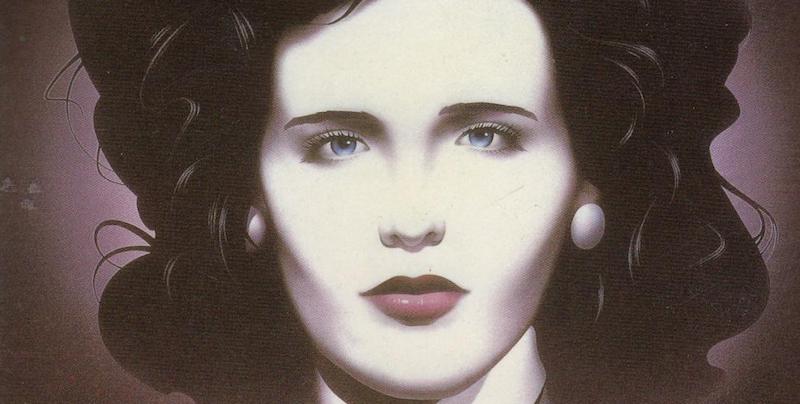 From the New Hannah Tinti to Classic James Ellroy

Spring is upon us (in New York we can tell because every last trace of snow has finally melted away) and with it the opportunity to renew our pleasure at reading outstanding mystery fiction. From time to time, I will recommend five works of mystery, crime, and suspense, new or old, with no agenda other than to share a distillation of more than a half-century of avid reading in this most distinguished literary category. 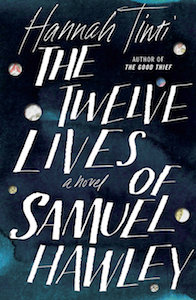 Tinti’s second novel was years in the making, and well worth the wait. It tells of teenaged Loo and her father, a hardened criminal, as they attempt to settle down from a life on the road in a small coastal town that is resistant to outsiders. Only after Hawley’s heroic strengths are put on display do the townspeople warm to the family’s presence. This contemporary interpretation of the Greek myth of Hercules, whose twelve labors are represented by Hawley’s twelve bullet wounds, is at once an American epic, a hardboiled crime story, and an exploration of familial love. 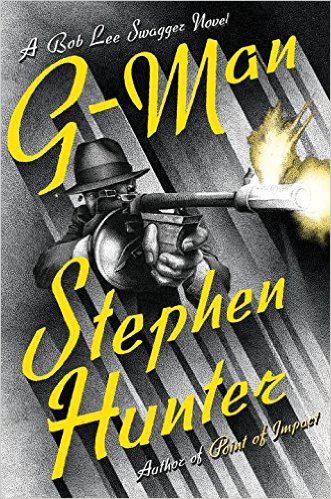 I’ve been a fan of Hunter’s novels, especially the Bob Lee Swagger series, from the beginning. G-Man, features not only Bob “The Nailer,” but a little of his son and a lot of his grandfather Charles, all of whom appear to have a genetic ability to shoot the head off a flying mosquito at 500 yards. Charles turns out to have been the Zelig of the bureau, involved in ending the careers (and lives) of Bonnie and Clyde, John Dillinger, Baby Face Nelson, and pretty much every other major criminal of the Prohibition era. Go ahead and suspend disbelief. 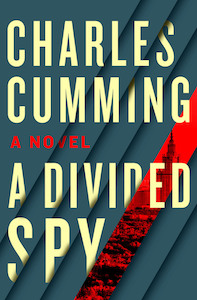 Thomas Kell has quickly become one of the most exciting protagonists in spy fiction. Cunning, capable, and compelled by vengeful obsessions, he is an ex-agent whose abilities are balanced by his fundamental humanity. Retired from MI6 and enjoying the boredom of civilian life, Kell is haunted by the memory of Rachel, a fellow agent and romantic partner murdered by Russian intelligence. His festering hatred of the Kremlin is almost too much for him to bear so he leaps at the chance for revenge but finds himself forced to choose between his personal vendetta and his countrymen’s survival, a choice that proves to be harder than it sounds. 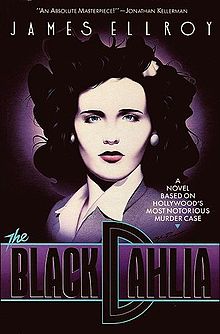 This is the first and possibly best novel in what the author termed his “LA Quartet”: big, ambitious books set in post-World War II Los Angeles. It is a dark, violent, compelling, narrative based on the real-life murder of Elizabeth Short, whose body was bisected and eviscerated. Several books have been written about this never-to-be-solved crime, but none as powerful as this one, not even John Gregory Dunne’s superb True Confessions. Don’t blame the novel for the terrible movie it inspired. 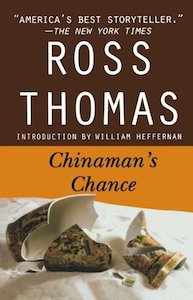 This truly original writer won an Edgar for his first book, The Cold War Swap, and another for Briarpatch, but never found the massive audience that should have made him a perennial bestseller, because he moved from one mystery sub-genre to another. In Chinaman’s Chance, Quincy Durant and Artie Woo, pretender to the Imperial throne of China, pull off one of the greatest cons in literature. They return in Out on the Rim, which may be just as good and introduces Georgia Blue, with whom I remain in love, notwithstanding a few character flaws (you’ll need to read it to find out what they are). 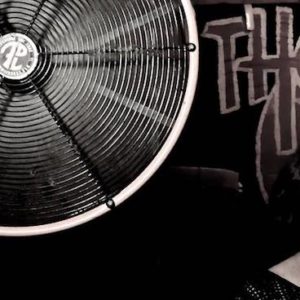 It felt surprisingly intimate standing among strangers while a writer read us a short story about finding a dismembered...
© LitHub
Back to top