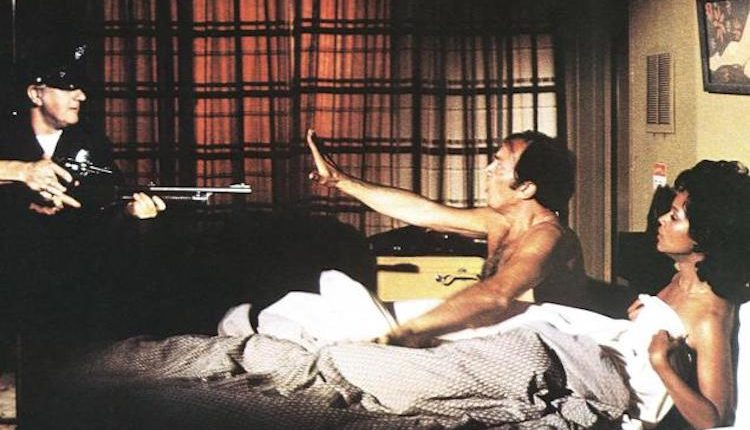 From Off-Duty Cops to the Shadows of Prague

Every few months, I recommend five works of mystery/crime/suspense fiction, new or old, with no agenda other than to share a distillation of more than a half-century of avid reading in this most distinguished literary category. I don’t get to read as much as I did when I was younger and had fewer responsibilities, so I pick my books a little more carefully than I did back then. 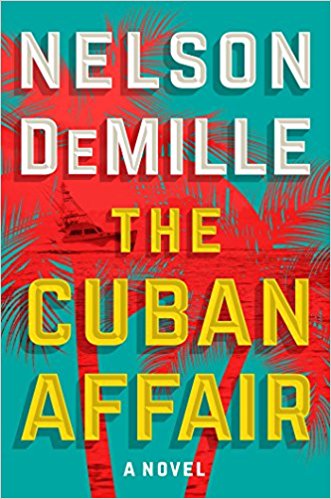 “Mac” MacCormick, a tough, competent, and good-looking vet is the captain of his charter boat in Key West. Some Cuban-Americans offer him $2,000,000 to take them to Havana to pick up a fortune that had been hidden when the Castro revolution nationalized money and property. It’s hard to turn down that kind of payday, especially when the offer is made by a beautiful woman. They have a plan—what could go wrong?—but this would be a short story if the plan went smoothly. Instead, it’s a big, fabulous adventure with twist upon twist, double-crosses, surprising complications, and a boat-load of compelling characters. 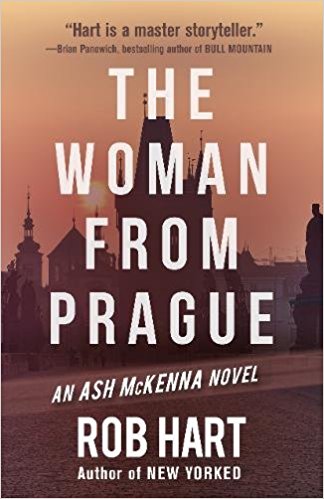 Rob Hart, The Woman from Prague

I’ve been reading all of Hart’s books, partly because he works with me as publisher of MysteriousPress.com, my e-book company, and partly because I really like the books, which have become noticeably better and more mature with each outing. His private eye, Ash McKenna, is a gritty New Yorker who tried to run from his sins and demons by hiding out in Prague. As he prepares to go home, he’s approached by a man claiming to work for the US government who asks him for a favor. Sensing that all may not be on the up-and-up, he refuses, only to be told his mother will be killed if he doesn’t cooperate. 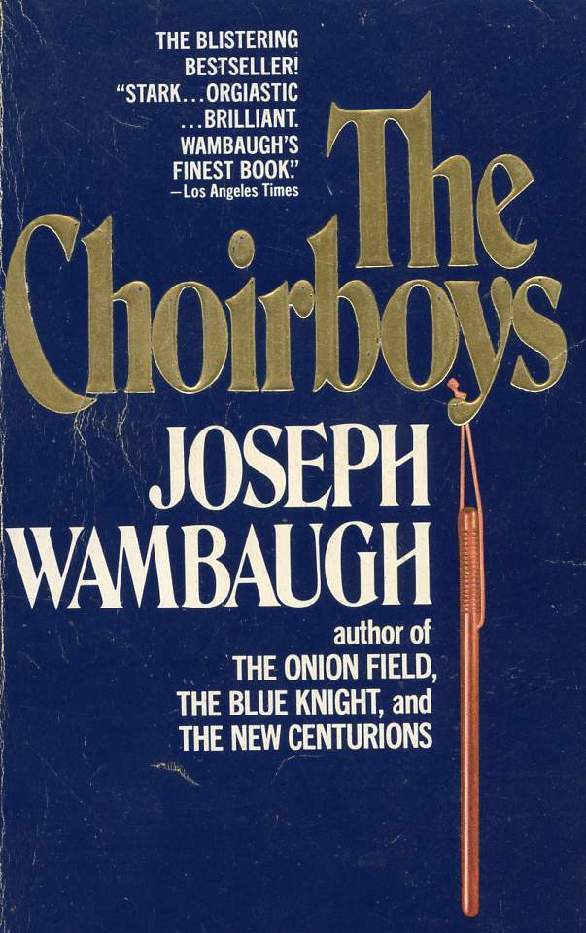 One of the most influential crime writers of the past four decades, Wambaugh invented the modern cop novel. A Los Angeles policeman for 20 years, he brought realism to the stories of the lives of policemen. They are not procedurals, but examinations of people who happen to have law enforcement jobs. In this hilarious novel, ten cops on nightwatch regularly meet after their shifts at MacArthur Park to drink, talk, laugh, cry, and generally raise hell. Robert Aldrich directed a screen version with a cast of first-rate actors, including James Woods, Charles Durning, Lou Gossett, Jr., and Randy Quaid. 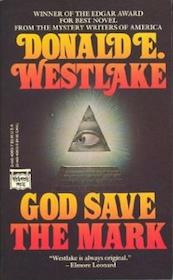 I have recommended a book by Westlake earlier, but I’m not ashamed to remind you again that he was one of the funniest and smartest writers ever to put pen to paper. In this one, which won the Edgar for Best Novel, a sweet jerk is the biggest patsy in the world, falling for every scam and con artist who even thinks about duping him. He trusts absolutely everyone. When he unexpectedly receives several hundred thousand dollars, every wiseguy who can crawl out from under a rock shows up to get a piece of it. A big piece. 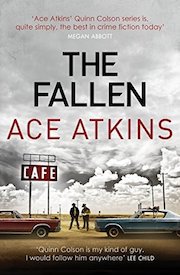 The versatile author published his sixth novel in Robert B. Parker’s Spenser series; this is his seventh to feature Quinn Colson, his own creation. If you aren’t familiar with the cigar-smoking, turkey-hunting, Army Ranger-turned-North Mississippi lawman, it’s time. Quinn is the sheriff of Tibbehah County, crime writing’s equivalent of Faulkner’s Yoknapatawpha. He’s doing his best to clean up the county but a cast of outlaws and misfits always seems to get in the way. In The Fallen, Colson takes on a crew of bank robbers wearing Donald Trump masks terrorizing small town banks across the Mid-South.

Female Serial Killers Are More Common Than You Think 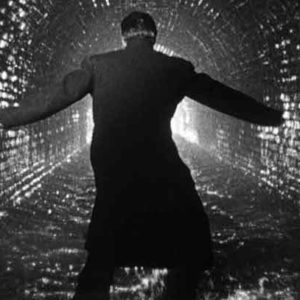 By and large a great deal of Vienna-set crime fiction delivers what you might expect—plots hatched in coffee houses, murders...
© LitHub
Back to top