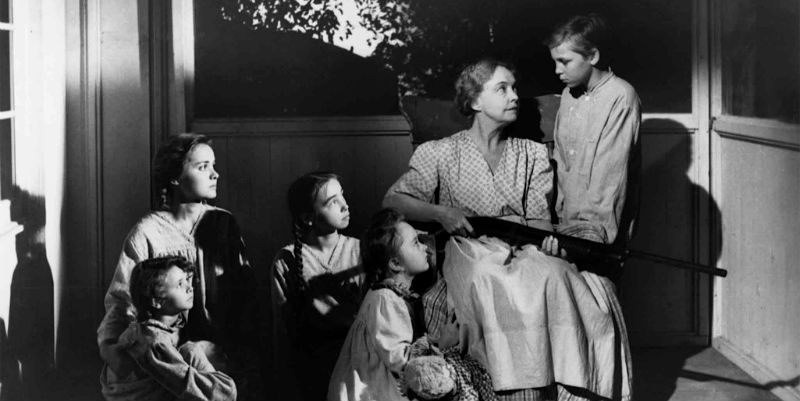 How crime novels have turned away from private eyes and focused on the bonds of parent and child.

As Philip Larkin famously observed, “They f— you up, your mum and dad.” Nothing is ever easy in the world of crime fiction, so why should parenthood get a pass? The rise of the psychological thriller in recent years has brought family to the fore, with cops and private eyes being swept aside to be replaced by fathers with secrets and mothers with worse. Whether it’s a missing child, or poisoned relationships between generations, parenthood provides a bounty of inspiration for thriller writers. But none of this is exactly new. We can look back at Cain’s Mildred Pierce, or even further to Hamlet, and see that the bonds between a parent and child—for good or ill—have been explored by many crime writers over the years. Here are eight of my top picks. 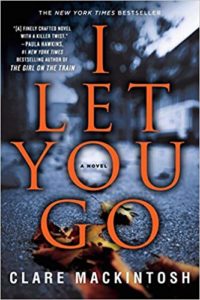 I Let You Go, by Clare Mackintosh

Mackintosh’s hugely successful debut opens with the tragic death of five-year-old Jacob in a hit and run accident. This catastrophic event causes the novel’s protagonist Jenna to seek refuge in a Welsh coastal village while police attempt to track down the little boy’s killer. On one level, this is an excellent example of a story that hinges on a twist, and arguably the book that fueled that recent trend within the psychological thriller genre. On another, it is an aching study of grief and guilt. 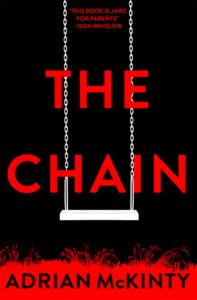 The Chain, by Adrian McKinty

The Irish author’s latest thriller looks set to be the book of summer 2019, with a thrillingly executed high concept premise. When Rachel Klein receives a phone call from a distraught woman telling her that she has kidnapped her daughter Kylie, and the only way to secure her release is to kidnap another child, she enlists the help of her ex-military brother-in-law. Although they play their part in the chain, they decide they will be the ones to finally break it. 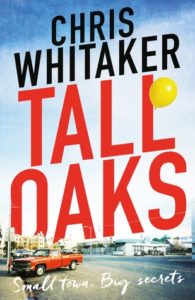 The titular town of Tall Oaks is a place of many secrets. When a young boy goes missing, and his tortured mother Jess Monroe leads the search, those secrets come to the surface. Another thriller that pulls off devastating twists, this one is set apart by its wonderful characterization. 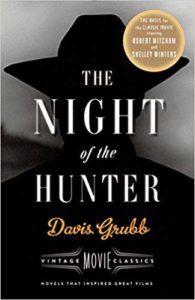 The Night of the Hunter, by Davis Grubb

While cinephiles will be familiar with Charles Laughton’s brilliant adaptation starring Robert Mitchum and Shelley Winters, Grubb’s novel also stands up more than sixty years on. Young John Harper carries the burden left to him by his criminal father, while his mother is exploited by the psychopathic preacher Harry Powell. While the character of Powell often draws our focus for his chilling villainy, the story deftly examines the failure of parenthood and its cost to children.

Written only a few years after Grubb’s classic, this book is also overshadowed by its film adaptation. On screen, Norman Bates is a twitchy, skinny, prissy young man, but on the page, he is an overweight, balding, slobby mama’s boy. Every aspect of his life is dominated by his puritanical mother, his increasingly desperate actions driven at her command. We all know the twist by now, but in the original novel, that mother-son relationship is explored in greater depth and is all the more terrifying for it. 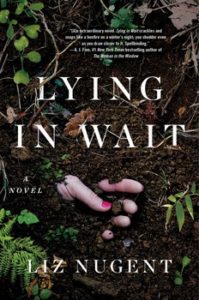 Lying in Wait, by Liz Nugent

No one writes twisted families better than Liz Nugent. Her examinations of domestic abuse never seek easy answers, and the complexity of her characters never offer them. In this novel, the fate of a missing young woman is investigated not only by her sister, but by the son of the man who we’re told killed her in the opening line. More than that, Nugent delves back into the formative experiences of the young man’s parents, showing how trauma is handed down through generations. 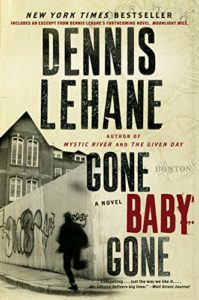 While most novels involving missing children show us frantic parents enduring a living nightmare, little Amanda McCready’s mother Helene doesn’t seem overly distraught at her daughter’s abduction. Lehane’s detective duo, Kenzie and Gennaro, discover that Amanda has been little more than an inconvenience to her neglectful mother, but the story raises the question: does that wipe out Helene’s moral right to her child? The author refuses to give an easy solution to the conundrum, and the book is all the better for it. 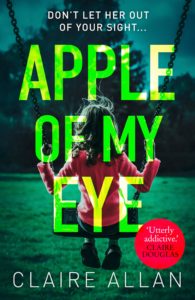 Apple of My Eye, by Claire Allan

The psychological thriller has become a crowded genre, but Claire Allan’s novel sets itself apart by studying the very real fears of motherhood. As is often the case in real life, pregnancy for Eliana is not a joyous experience, but rather one marred by self-doubt. Her fears are exacerbated when an unknown person begins sending messages suggesting that her husband has been unfaithful. Thus begins a spiral of paranoia as Eliana suspects those closest to her of ill intentions. The sense of dread is ramped up by another point-of-view character who watches Eliana from afar, plotting something terrible. 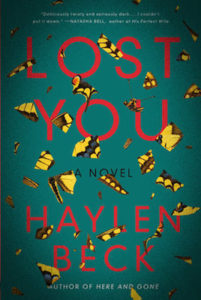 Haylen Beck is the pseudonym of acclaimed, Edgar Award-nominated author Stuart Neville, whose crime fiction has won the Los Angeles Times Book Prize and made best-of-year lists with numerous publications, including the New York Times, the Los Angeles Times, and the Boston Globe. His latest novel is Lost You. 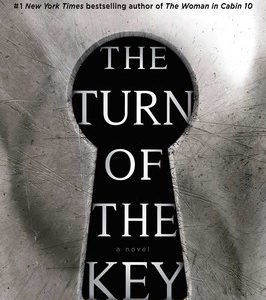 I had known, on some level, I suppose, that the Elincourts were rich. I mean, they had a driver slash odd-job man,...
© LitHub
Back to top