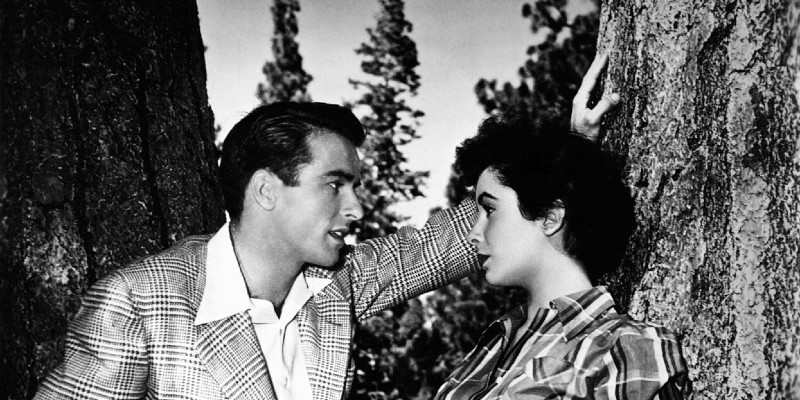 People v. Gillette: How an Obscure Execution in the Finger Lakes Inspired Generations of Storytellers

The Long Cultural Afterlife of a Horrifying Crime

From graphic novels about Jack the Ripper, to Hollywood set-pieces about Charles Manson, true crime is a booming industry where writers and filmmakers alike can ply their trade and find suitable metaphors for the state of society at large. Their many fictional variants keep the horror stories of real life ever fresh in our minds.

But there’s one murder trial that has spawned generations of storytellers that rarely comes to mind when we think of true crime’s most infamous inspirations—the events that led to The People v. Gillette court case in 1906, the first of the 20th century’s many trials of the century. And yet, this story about a deadly love triangle in upstate New York has inspired at least five books, two films—including an Oscar winner—a play, a made-for-TV movie, a folk song, countless articles and blog posts, and even an opera.

The original crime itself has every element necessary to draw us in—money, sex, ambition, youth, beauty, class, and of course, murder. But there’s a special factor that makes this case stand out and it has to do with the killer himself.

The “true crime” began with Chester Gillette, a poor relation who got a job at his wealthy uncle’s shirt factory in Cortland, New York in 1905. He was only twenty-two at the time and on his way up in the world, a handsome young man in pursuit of the American Dream.

Gillette met another young employee at the factory, a pretty brunette named Grace Brown. Depending on your source, she was either a fun-loving party girl, a demure young maid who got taken advantage of, or a complex figure that was punished for failing to fit neatly into society’s expectations for female behavior. Either way, Gillette and Brown began a sexual affair and by the spring of 1906, she was pregnant with his child.

Meanwhile, Gillette, who was a local playboy, had started hobnobbing with the upper classes in town and had apparently become involved with someone more appealing: a wealthy young socialite who would become known as “Miss X.” When Brown told Gillette she was pregnant, and begged him to make her an honest woman, he allegedly began plotting her murder.

Under the guise of getting married, he took Grace to a remote resort in the Adirondacks. He checked into a hotel under a phony name but was careful to choose an alias with initials that matched his monogrammed suitcase: Carl Graham. Although she couldn’t swim, he took Grace out in a rowboat that day.

It’s here where the story gets murky as a Finger Lake after a Boy Scout swim meet. Because Miss Brown didn’t get back alive. She fell overboard and drowned accidentally—or she committed suicide by jumping in the lake herself—depending on which version of Gillette’s story you believe, because it changed quite a bit. There was also significant blunt force trauma to Brown’s head, so it was suggested Gillette had bludgeoned her to death and tossed her overboard.

Either way, Gillette looked very guilty, especially since he didn’t call the police after he swam back to shore. When the boat was found overturned the next day and a search party was sent out, Miss Brown’s body was discovered in the lake, with obvious signs of foul play. Three days later, the police made the connection between “Carl Graham” and Chester Gillette and he was arrested for her murder.

Throughout the trial, Brown’s letters begging him to end her shame and marry her were not only presented in court by the prosecution, but were printed and sold on the street as entertainment. There was such fascination in the trial, a new telegraph station had to be installed in the basement of the Herkimer County Courthouse to accommodate all the press. As many as a thousand spectators showed up every day.

The sensational trial lasted three weeks with over eighty witnesses – but jury deliberation took just five hours. Although Gillette maintained his innocence, he was found guilty of murder in the first degree and sentenced to death. His court-appointed attorneys appealed the verdict, but the governor didn’t grant clemency. On March 30, 1908, at only twenty-three years old, Gillette was executed by electric chair in the Auburn Correctional Facility in the Finger Lakes region of Upstate New York.

Cut to almost twenty years later. A talented writer named Theodore Dreiser has been telling friends he’s looking for a true crime that would allow him to get into the mind of a killer. He finds that story in People v. Gillette and in 1925, he releases An American Tragedy, a novel based on the case. The book makes him a bestselling author and would go on to become a literary classic. (Incidentally, at 850 pages, it’s a dense read, but it’s also a crash course in turn-of-the-century American legalese, so if you’re a true crime super-geek, this book is for you.)

Six years after Tragedy, a forgettable film based on the book was produced by Paramount. Dreiser hated the movie, sued the studio—and lost. Paramount took a more successful stab at the story in 1951 when it released A Place in the Sun. The film featured Montgomery Clift as the accused killer, Elizabeth Taylor as the socialite and Shelley Winters as the pregnant factory girl. The movie went on to win six Academy Awards, including the first ever Golden Globe for Drama, and is preserved for its historical significance in the Library of Congress.

This Hollywood classic was my first introduction to the story. I saw it on TV when I was about fifteen and I was enthralled. A sordid love triangle wrapped up in a murder mystery was right up a budding thriller writer’s alley. At the time, I had no idea the film was inspired by a true crime, so it’s meant a lifetime of uncovering more information about the case, from reading articles and books (two non-fiction titles were published in 1986 alone), to watching that 2005 Metropolitan opera online.

The story has a haunting, and lasting, appeal. Most of us couldn’t relate to a brutal serial killer like Jeffrey Dahmer or Ted Bundy. But Chester Gillette is different.

Throughout the trial, he maintained his innocence, explaining that his statement changed because he was terrified of being blamed for Brown’s death after her body was found. (Cases like this helped usher in the era of Miranda Rights where one has the “right to remain silent” during an arrest.) There was no DNA evidence a century ago and no witnesses to the crime. There was no hard evidence against Gillette at all, in fact. Everything was circumstantial.

Years after the verdict, another witness came forward saying he observed a search volunteer poking Brown’s corpse with a stick. It was enough to inflict the wounds Gillette had been accused of. According to Professor Susan N. Herman of Brooklyn Law School, who’s written extensively about the case, even the District Attorney at the time said if the evidence had been presented in court, Gillette would’ve been acquitted.

Was an innocent young man put to death simply because he appeared guilty? Is merely “wishing” someone dead a crime? If that’s the case, even if we hate to admit it, wouldn’t we all be guilty of that at some point in our lives?

Could we actually go through with murdering another human being to get what we want in life? Probably not, although none of us know what we’re truly capable of until put to the test. Did Gillette? Most retellings of the story let us decide what to believe. And that mystery—did he or didn’t he?—lets us hope for his innocence, and perhaps root for him just a little bit.

Ironically, Gillette confessed to the crime while he was on death row. But that fact isn’t included in either the book or the film. Even at the time, officials didn’t take Gillette seriously because he’d “found religion” and his state of mind was in question.

What endures about People v. Gillette is a relatable suspect, that evocative love triangle – and a murder with no hard evidence. Theodore Dreiser chose the right criminal in Chester Gillette, because for a century it’s not only let us into the mind of a killer – it’s let us examine the darkness in ourselves, too. 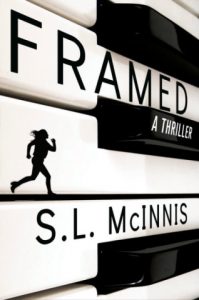 S.L. McInnis’s suspense debut, Framed, is being released by Grand Central Publishing in New York (February 4, 2020) and Headline Books in London (April 2, 2020). She has a degree in broadcasting and has worked in public television and radio. When she’s not writing or reading, she’s binge-watching crime dramas or true crime documentaries. She lives in Toronto with her husband, a chef. You can follow her on Twitter @SLMcInnis or Facebook @SLMcInnisAuthor. 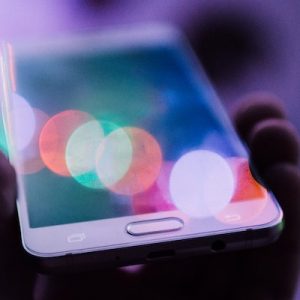 Although Iceland is a wonderful country and a very well-meaning society, it is by no means devoid of all social ills. Like...
© LitHub
Back to top