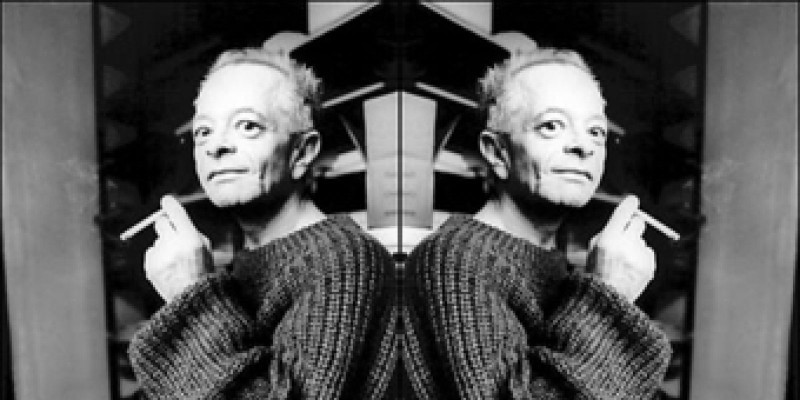 Indiana's books were bold, inventive, and ahead of their time.

What is the ideal medium for a true crime story? In the last decade, we’ve seen countless examples, from longform podcasts to feature films. Sometimes things converge in unexpected ways — a podcast begets a television miniseries (Slow Burn and Gaslit, respectively); a fictionalized account leads to a documentary (All Good Things and The Jinx, respectively). A true crime story can expose societal inequality or venture into a troubled psyche. It can thrill or enlighten; it can also take readers or viewers to places they never thought they’d go.

From 1997 to 2001, a trilogy of works by writer Gary Indiana were published, each in its own way a work of true crime. Over the last few years, Semiotext(e) has released new editions of all three: Resentment, with essays by Patrick McGrath and Chris Kraus; Three Month Fever: The Andrew Cunanan Story, with an introduction by Christopher Glazek; and Depraved Indifference, with an introduction by A.S. Hamrah. Though these books are stylistically leagues apart, those disparate approaches feel entirely of a piece with the present moment’s true crime-saturated media landscape. 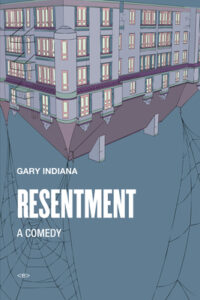 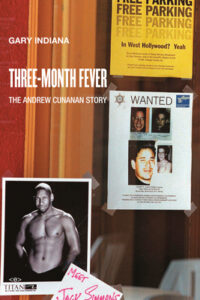 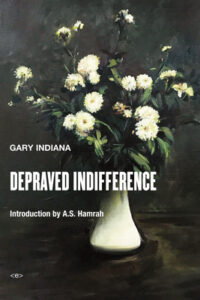 Resentment follows the travails of Seth, a writer who travels to California to cover the murder trial of siblings Carlos and Felix Martinez. The trial itself feels like a fractured mirror of the trial of Lyle and Erik Menedez, who were tried for the murder of their parents; they’re far from the only public figures who end up here, whether as themselves (Richard Gere competing on a Buddhism-themed game show) or somewhat fictionalized (unflattering riffs on several prominent writers appear). Three Month Fever is, as its subtitle suggests, a book about Andrew Cunanan, focusing largely on Cunanan’s early years and the circumstances that led him to murder. Depraved Indifference, like Resentment, draws inspiration from true crime — in this case Evangeline and Devin Slote, based on Sante and Kevin Kimes, whose crimes included forgery and murder.

Stylistically, the three books differ wildly. Three Month Fever is the most grounded; it’s a relatively straightforward work of nonfiction for which the “nonfiction novel” descriptor would not be inaccurate. Resentment is satirical and sprawling, using the murder trial as a central point to draw in conspiracy theories, media critiques, and a host of frustrated human connections. Depraved Indifference is the most stylistically ambitious, shifting around in time and space to give a fuller sense of his protagonists’ crimes.

Among the things that make Depraved Indifference so striking are the ways in which Indiana compresses and expands time. There’s one section, for instance, wherein he alternates condensed accounts of what the Slotes, mother and son, are up to:

“. . .during the same period Evangeline attempted to train a homeless woman named Sarah Jane Smith to impersonate Varlene Swales by obtaining a passport with Varlene’s birth certificate, in the belief that Sarah Jane Smith could present herself at the Tropical Belt Bank in Nassau and obtain through power of attorney the remainder of Warren’s deposits.”

That, on its own, could serve as an entire chapter — or an entire book. Here, it’s an aside. And that gets to one of the many reasons why these books still feel very relevant. Indiana understood the tropes and expectations that come along with true crime and “ripped from the headlines” narratives — and he knew when to embrace and when to subvert.

Depraved Indifference shows this all too well. Its protagonists do terrible things to other people, and through the shifting array of voices and locations, Indiana evokes the experience of dealing with people for whom assumed and discarded identities are a regular phenomenon. There’s a bracingly modern element to Resentment as well, but what feels most contemporary about it isn’t the true crime as much as the online deceit, the fragile masculinity, and the prevalence of guns. In Resentment, too, certain aspects seem beamed back in time from the 2020s to the 1990s, from the debate over straight actors playing gay characters to a reference to would-be presidential candidate Marianne Williamson.

Three Month Fever’s position in the middle of the trilogy feels like a key to the whole thing. Here, Indiana demonstrates that he’s perfectly capable of writing a more straightforward nonfiction narrative — and the ways that this book is that, while its two companions are not, are telling.

In the acknowledgements section of Three Month Fever, Indiana mentions that this project grew out of research for a different project — one on serial killer Charles Sohbraj. (Remember the Netflix series The Serpent? That guy.) Indiana lists a number of researchers, reporters, and police departments whose information proved invaluable to the writing of Three Month Fever. “I have tried to write a credible, but hardly seamless, documentary from the most reliable sources in the case,” Indiana writes.

Stylistically diverse and thematically sprawling, this unlikely trilogy offers plenty of challenges to readers willing to delve in. It’s been over twenty years since they were first published, but the risks Indiana takes in them largely pay off. Some readers may find one volume more to their liking than another — this is a trilogy where the differences in style and tone are vast from book to book. But they hold up as a demonstration of the myriad ways prose can convey certain real-life horrors. 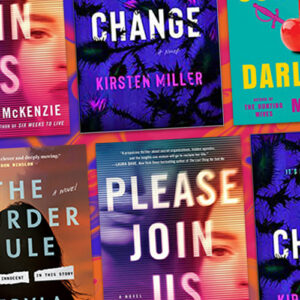 First, a mention of a book that I decided is not quite in the purview of this list but I need to recommend: Chris Holm’s...
© LitHub
Back to top