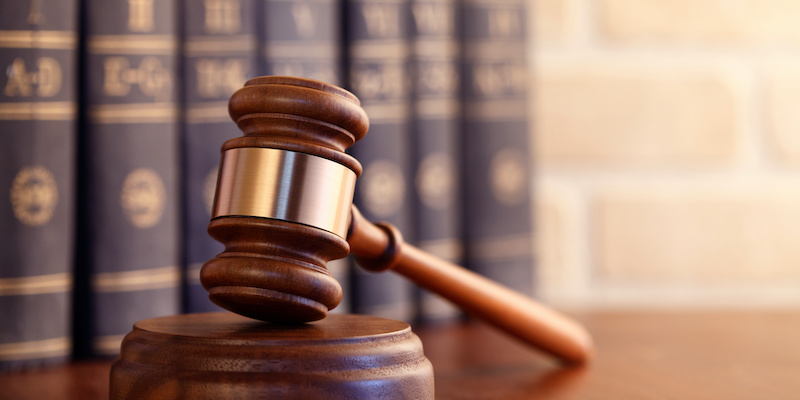 "I was 30 when I first prosecuted a child sexual abuse case, the eventual focus of my life’s work as an attorney."

I was 20 when I first told another person I’d been sexually abused as a child. My confessor is a dear friend; after nearly five decades he remains the oracle of a remarkably close circle of men forged together as American, middle-class Gen-X boys. Clem was post-high school, like me. Not yet seriously invested in higher education, like me. Not learned on the dynamics of grooming or child sexual abuse, like me. Yet he accepted my account with grace, compassion, and gentleness. His reaction, tender and beyond our years, emboldened me to open up to the rest of our group. Each accepted what I had to tell them and understood me better for it. And knowing me fairly well to begin with, they encouraged me to write about it.

My first novel, Copperhead Road, was the product of that early, terrible work; a coming-of-age story, an exploration of horror, betrayal, shame and guilt, but ultimately hope and the power of adolescent friendship. The story is only marginally autobiographical; what happened to me was bad, but far less dramatic and systematic than what was suffered by the boys at the heart of the story, some “good,” some “bad.” The descriptors are in quotes because of their gross inadequacy at defining these characters, be they 17 (which most were) or three times that age. Indeed, the antagonist of Copperhead Road, a brutal, manipulative child sexual abuser, hiding in plain sight as a community leader, is a character more reflective of two-dimensional evil than most people I encountered in professional life. But that’s not to say I didn’t encounter them.

I was 30 when I first prosecuted a child sexual abuse case, the eventual focus of my life’s work as an attorney. To the surprise of many who know my background, there was no passionate connection between my own memories and that case or the dozens after it. I am grateful for this, because I am not certain I could have done the work as effectively, ethically and compassionately as I did. No one in my professional life knew I had been a victim until much later. I assumed correctly that my superiors would not have wanted a prosecutor with a history of victimization to handle such cases. It would be believed, incorrectly if understandably, that I’d view them too emotionally. That I might stumble ethically for want of justice, or simply burn out too fast.

None of those things happened. I made myriad mistakes and suffered growing pains, but in court I was always professional; in every area of the casework, I was hyper-ethical. Perhaps most important, I never lost sight of the humanity of everyone involved, the accused especially. If anything, the exposure to terrible facts, the testimonies of wounded victims, and the limited interaction with defendants only softened the contours of my definitions of right and wrong, good and evil. It’s not that these distinctions for me lost their meaning. The abject selfishness, wonton brutality and inexcusable disregard for others that underpins evil choices are very real and tremendously destructive.

On the other hand, the root causes of those choices, for the thoughtful observer, become only more elusive with time. Satisfactory explanations for acts we criminalize—the kind that justify the Biblically-based punishments we mete out in courts of law—continue to slip our grasp like water through cupped hands. The intrusion of nature/nurture, the intersection of purpose and impulse, the barely cracked window into the brain-based science of behavior: all make our mission “to uphold the Law” ever more uncertain.

I was 50 when I returned to writing in earnest and completed my second novel, Among the Dead. Like the two after it, Bleed Through and most recently City Dark, it’s in the legal thriller genre. I’m happy there, not uncomfortable with dramatizing the often-mundane work of crime, investigation, trial, and punishment. Drama and intrigue are a part of storytelling, and I believe I do it well. But in my later years, the itch I feel under my own skin, the one I wish to scratch the most on the page, is the broadening conflict between what we do as a society to answer “evil” and why we do it. More to the point, how dare we?

I try to avoid the narcissism of the present, the easy trap of believing one’s own time is unique in the purest sense of the word. The ubiquitous abuses in American criminal jurisprudence, intractable racism, the criminalization of poverty, the gross inequalities dealt across the board wherever there are shackles, guns, and gavels, are ancient and universal.

And yet only recently are even these scourges perhaps becoming overshadowed by a baseline question, one that cannot be forever batted away with religiosity or cultural strictures: What is the human creature and why does it do evil?

Most importantly, how is our wanting, strained system, the thin-blue line, the 12 Angry Men, the endless acres of stone walls and barbed wire, in any way adequately responding to it? Each story I share with my readers echoes with these questions. I can only hope, with their help, to approach the answers. 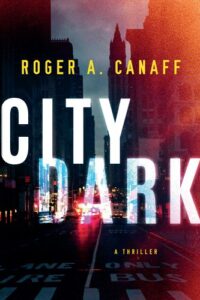 Roger A. Canaff is a former New York City special victims prosecutor and author of Bleed Through, winner of the IBPA Benjamin Franklin Award and the second in the Alex Greco ADA series. Previous novels include Among the Dead and Copperhead Road. He began his prosecutorial career in historic Alexandria, Virginia, served as president of the board of directors of End Violence Against Women International, and is a charter member of CounterQuo, an organization challenging the way our culture responds to sexual violence. Currently Roger teaches undergraduate and law school classes and trains and consults nationally and internationally. He lives and works in New York City. For more information, visit www.rogercanaff.com/about. His latest novel, City Dark, is now available.
http://www.rogercanaff.com/about 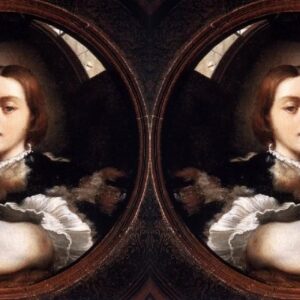 In novels (if not in life) there is something very pleasurable about being taken for a ride. You might argue that all fiction...
© LitHub
Back to top