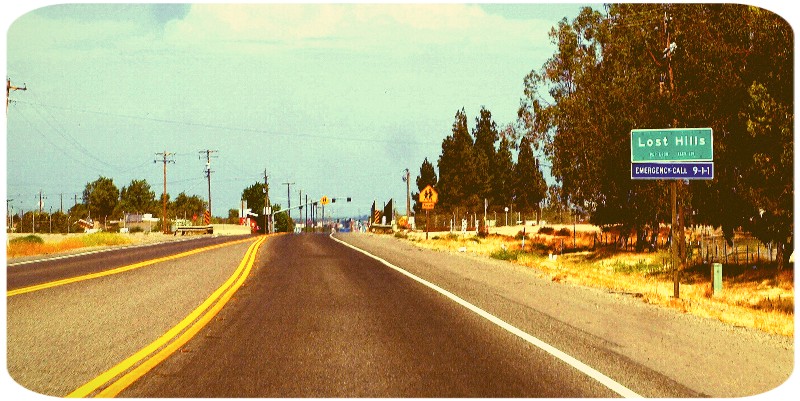 I wanted to write a cop novel. I loved Ed McBain’s 87th Precinct series and I devoured Michael Connelly’s Bosch books the instant they come out. Part of the fun of these books, and others like them, is the methodical, and seemingly authentic, police procedure that underpins the clever, entertaining, and surprising mysteries.

I wasn’t worried about my ability to plot—I’ve been writing murder mysteries for television and books for many years—and I already had the broad strokes of a story in mind. I even had notion of who my hero might be (I was leaning towards writing a sequel to my 2012 cop novel King City). But I felt I still had a lot to learn about police procedure before really getting to work on my outline, which is the first step in my writing process. So, using some law enforcement contacts I had, I finagled my way into a four-day seminar in Wisconsin for professional homicide investigators, who attend as part of their required 24 hours of annual, ongoing training.

I was one of only three civilians allowed into the seminar. My goal was to pick up some techniques, anecdotes, procedures, and little, colorful details that would give my book more authenticity and enhance my understanding of homicide investigation.

As part of the seminar, a homicide was presented as an example of a case that might not have been solved if the detectives involved had applied “cop common sense” to the evidence they saw at the scene. The law enforcement officers involved presented this case, from the first uniformed officer’s arrival on scene to the final prosecution of the killer, to underscore the importance of approaching each homicide as if it’s the first one you’ve ever investigated, to come to it with absolutely no preconceived notions based on past experience or “commonly held” beliefs.

The investigation began when a woman’s friend didn’t show up for work and didn’t answer calls or texts. So she went to her friend’s house, peeked in the window and was horrified when she saw blood on the floor. She called the police, who went into the house and discovered blood everywhere…but no bodies. There was so much blood that investigators came to the conclusion that the missing woman, her two children, and their dog had been murdered and dismembered. And from there, everyone involved with the case—from the lead detective to the forensic technicians—walked us through every step of their investigation in meticulous detail. I asked the detectives lots of questions during the seminar, during the break, and even in the hotel bar that night.

The case was bizarre, so strange that if it was fiction, nobody would believe it. I couldn’t get the case out of my head…I had to write about it. I couldn’t get to sleep that night. I immediately saw how I could move the case from the Midwest, which I am unfamiliar with, to Los Angeles, where I’ve lived for forty years, and how I could cut some of the stranger elements of the story to make the truth more believable as fiction (usually the challenge is making fiction seem believable). I also saw how I could streamline some elements, and add some new ones, to make the plot more compelling as a novel.

And because the homicide was presented as an example of one that required the detectives to approach it as if they’d never solved a murder before, why not make this the first case tackled by a novice investigator?

But that presented a problem for me. How “novice” could a detective promoted to robbery-homicide really be?

And from that question, a character began to take shape in my mind, a young woman detective.

But there was another problem. Writing about cops in Los Angeles is asking for trouble. I’d be covering the same ground as Michael Connelly and Joseph Wambaugh and it was unlikely that I could do as well or better than them.

So what if I made her a detective for the Los Angeles County Sheriff’s department? They are the agency responsible for law enforcement in a jurisdictional patchwork of unincorporated areas, state parks, and municipalities that can’t afford their own police departments, like Calabasas where I live.

Calabasas falls under the jurisdiction of the Lost Hills Sheriff’s station, which is bordered by Ventura County to the west and northwest, the City of Los Angeles to the east and northeast, and Santa Monica Bay to the south. Within those borders, the Sheriff is the law in the Santa Monica mountains, and the communities of Malibu, Westlake Village, Agoura Hills, Hidden Hills, and Calabasas. It’s basically a jurisdictional island within the city of Los Angeles.

From the beaches to the mountain tops, from exclusive gated communities to run-down, mobile home parks, Lost Hills had it all, giving me fertile ground for creating not just one, but countless crime stories.

And that’s how, in one nearly sleepless night in a Wisconsin hotel room, Eve Ronin, the youngest, female homicide detective in the history of the Los Angeles County Sheriff’s department, was born.

I threw out the story I’d planned to write and jumped on this one instead. The next morning, I told the detectives that I wanted to use the case that they presented as the inspiration for my next novel… and I asked them if they’d help me. They all said they would… and they did.

The result is Lost Hills, the first in a new series of crime novels, which has already won praise from Michael Connelly, Lisa Gardner, Tana French and from Booklist, which said it’s “a cop novel so good it makes much of the old guard read like they’re going through the motions until they can retire.” I couldn’t be more pleased, flattered…or relieved.

The second book, Bone Canyon, is finished and I’m already thinking about the third, and I hope there will be many more to come after that.

But I still have a lot to learn. That’s why a few months ago, I was at the Los Angeles Police Academy, taking a course in interrogation, and back in Wisconsin for another homicide detectives’ training conference, listening to the pros, and hoping to find more truth to inspire my fiction. 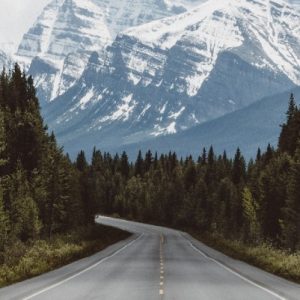 The hardboiled detective novel was born in Montana. Dashiell Hammett was fully ensconced in San Francisco by the time...
© LitHub
Back to top