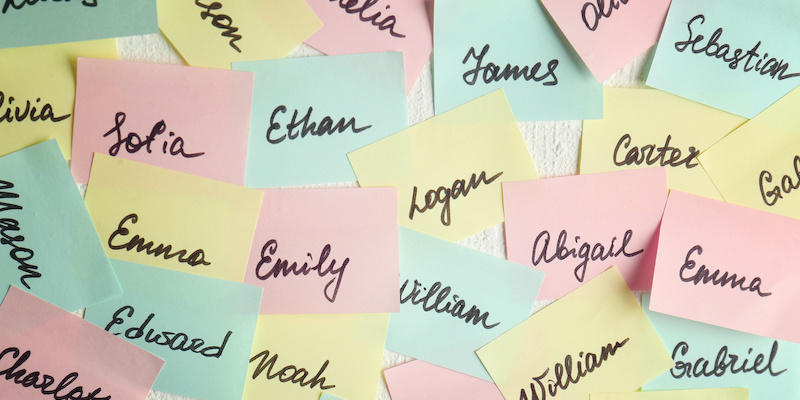 Number One: Keep An Eye On The Character's Age and Era!

There’s something so satisfying about meeting a person and thinking, “She really does look like a Jenny!”

Most people receive their names as a newborn baby, so it seems like the probability of the name and the person being a good match would be very small. Yet I feel like I meet a lot of Kevins who just really seem like Kevins.  Is it that people take on personalities to fit their names? Or do we change our idea of a name to suit the person?

For that reason, I believe one of the most important decisions you can make in creating a character is their name.

For example, would Ebenezer Scrooge have been as intimidating if his name were, say, Jimmy Pop?  Would Mary Shelley’s book have been a classic of the centuries if it were about Dr. Brown’s Monster?

With that in mind, I’m going to let you in on a few of my super-secret tricks for picking the perfect names for characters.

One of the most important images you can evoke with the character’s name is how old they are. As a physician, I usually see my patients’ names before I open their charts, and I always brag that I can guess their ages based solely on their first names. And guess what? I’m almost always right, give or take 5-6 years.  Check out this list of the most popular 10 baby girl names from the 1910’s, based on Social Security numbers:

Okay, admittedly, some names do come back in fashion. I now realize my own daughter’s name is somehow on the 1910’s list. (Oops, sorry, honey!)  But I think we can agree that if you name your twenty-year-old party girl Mildred or Helen, you’ll be fighting an uphill battle from the beginning.  Whereas the name Madison will instantly evoke the image of somebody younger.

So my first strategy when I pick a name is to bring up a list of the top hundred baby names from the year the character was born.  Usually the list will either inspire a name outright, or make me think of another name that’s perfect for the character.  Which brings me to my next tip…

2. When it comes to younger characters, the names of my friends’ children is always a gold mine! So many cute, young names! And if you’re looking for names that are truly ridiculous, celebrities’ children’s names are always a good bet.

Another important strategy in choosing names is to make sure the characters’ names aren’t too similar within the book. If there’s an important character named John and also a character named Jake, there is zero chance I will be able to keep them straight as a reader.  Yes, The Outsiders had both a Darry and a Dally, but I’d say that’s an exception to the rule. I will generally try to avoid any two characters’ names even starting with the same letter.

4. Nicknames can make all the difference.

Some American names have a more southern feel or a more northeastern feel, so you can actually search for popular names by state. But it’s even more important to be careful choosing names of characters from other countries. You’re probably not going to have somebody from Italy whose name is Lincoln, and if you do, you’re going to have some explaining to do.

6. Mine the social network.

When it comes to last names, I used to just pluck them out of the air, but that resulted in a great deal of repetition. Apparently, there are only about a dozen or so last names stored in my brain, so I would quickly end up reusing them. Turner, Johnson, Thompson, Jensen, Martin… and that was about it.

So now my strategy is to hop on Facebook. I scroll through the feed of one of my many groups and look at the last names of the people I’ve never even met. After a few screens, I almost always come up with a perfect last name. And some stranger on the Internet has no idea that they inspired a character in my book!

7. Google is your friend.

Before you publish, I would recommend googling the full names of your main characters.  Unless your character has a name like Thaddeus Wickelbottom, you’re probably going to find several people out there with the same name.  However, you want to make sure there isn’t some super famous person with that name.  Otherwise, you might accidentally end up with one of your main characters having the same name as a famous record producer and singer who founded Sugar Hill Records, speaking completely hypothetically.

And there you have it! Seven tips and strategies for finding the perfect character names. Happy writing! 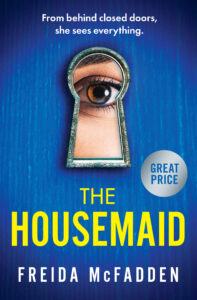 Freida McFadden is a practicing physician specializing in brain injury who has penned multiple Kindle bestselling psychological thrillers and medical humor novels. She lives with her family and black cat in a centuries-old three-story home overlooking the ocean, with staircases that creak and moan with each step, and nobody could hear you if you scream. Unless you scream really loudly, maybe. 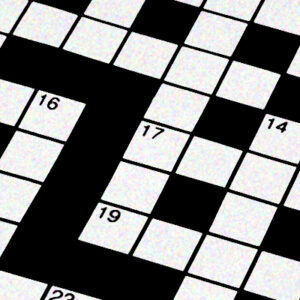 Style, depth, wit and plot—a four-letter word for storyline—make for a good crime novel. The plot is the trail of breadcrumbs...
© LitHub
Back to top