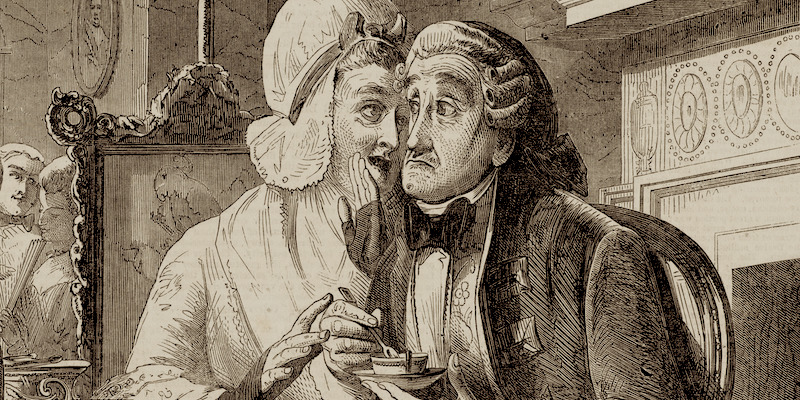 From Ancient Spartan Queens, to Jazz-Age Showgirls, History and Literature are Full of Scandalous Tales

There’s nothing more delicious than a good scandal, and the best scandals are practically a cottage industry, spawning books, movies, even the odd opera or two. Here are six of my favorite scandals and the novels that bring them to life. 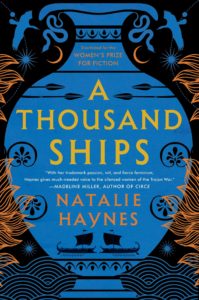 A Thousand Ships by Natalie Haynes

Oh, how they must have gossiped when the original Real Housewife of Sparta ran off with a younger man! I’m talking, of course, about one of the most legendary scandals in history—Helen and Paris. It’s often referred to as an abduction, but most versions show Helen an active participant, throwing off her arranged marriage for an elopement with a sexy Trojan prince. We don’t know if it was historical or merely mythological, but the Greeks definitely besieged the city of Troy, and given the ubiquity of the legends, it’s entirely possible that the loss of the Queen of Sparta was the catalyst. At the very top of my TBR list right now is A Thousand Ships by Natalie Haynes, the latest novel to tackle this endlessly fascinating story of love, revenge, and the war to end all wars. 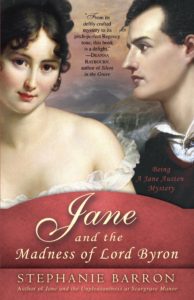 Jane and the Madness of Lord Byron, Stephanie Barron

Few periods in English history were as entertaining as the Regency and few Regency figures were as legendary as Lord Byron. By the time he died at the age of 36, he had dozens of scandals to his credit—love affairs, debaucheries, misbehavior of every sort. In Jane and the Madness of Lord Byron, Stephanie Barron plucks a typical Byronic contretemps (a dead woman in his bedchamber) and gives the sleuthing over to none other than Jane Austen herself. 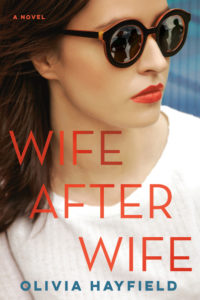 One of the greatest scandals in Western European history was the liaison between Henry VIII and the woman who would become his second queen—Anne Boleyn. In fact, most of Henry’s matrimonial exploits were scandalous. There are dozens of historical novels featuring the Tudor tyrant, but Olivia Hayfield’s Wife After Wife yanks the marrying monarch out of the 16th-century and drops him straight into the new millennium as media mogul Harry Rose. 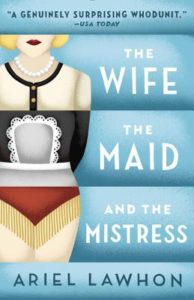 The Wife, the Maid, and the Mistress, Ariel Lawhon

In 1930, Judge Joseph Crater became “this missingest man in America” when he disappeared in the midst of a political scandal. Was he murdered? Did he run away? Did any of the women in his life know more than they were telling? Ariel Lawhon takes on all of these questions in her immensely readable The Wife, the Maid, and the Mistress, exploring Crater’s world through the eyes of Mrs. Crater, the Craters’ loyal maid Maria, and Ritzi, the judge’s showgirl mistress. 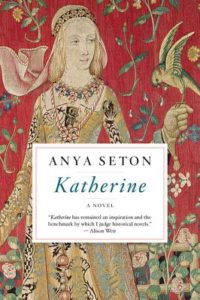 In 1400, a simple knight’s widow, Katherine Swynford, caused a sensation when she married John of Gaunt, the eldest surviving son of King Edward III of England. The mother of Gaunt’s four illegitimate children, Katherine vaulted to the top of the royal family and became, for a time, the highest-ranking woman in the country. Their liaison had been the subject of court gossip and innuendo, with rumors suggesting her husband had been poisoned to make way for their marriage. (Spoiler: He hadn’t.) The chroniclers were aghast at Gaunt’s public demonstrations of affection for his wife, but even their disapproval couldn’t dampen the couple’s happiness. It was an epic story and it takes an epic book to do it justice. For that, there’s none better than Anya Seton’s Katherine. 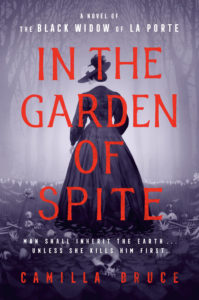 In the Garden of Spite, Camilla Bruce

In 1908, a suspicious fire at a farm in the Midwest revealed the existence of a serial killer—a female serial killer by the name of Belle Gunness. When the extent of Belle’s crimes were revealed in the newspapers, she became notorious, scandalizing the country. People flocked to visit the site of her bloody rampage; so many came that souvenir and concession stands were set up to cater to the crowds. Belle’s viciousness was unmatched, and Camilla Bruce’s In the Garden of Spite is a superb exploration of this intriguing, horrifying woman. 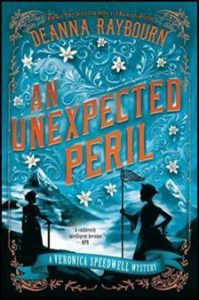 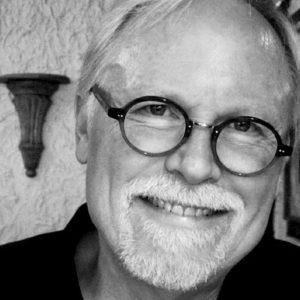 The rule of thumb in book publishing is simple: Unless your name is Harper Lee, your first novel will not be your best...
© LitHub
Back to top