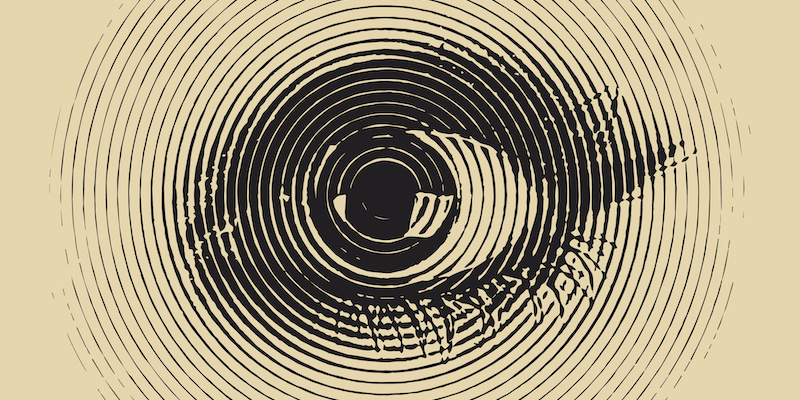 An unborn child, an old badger, an intelligent mannequin, and other unfamiliar viewpoints in fiction.

One of the most valuable qualities of books is their ability to introduce readers to perspectives very different from their own. Some authors play with that ability in unusual ways, taking on perspectives that are particularly strange or unfamiliar. In my novel Reptile Memoirs, part of the story is told from the perspective of a pet Burmese python. Here is a list of six other novels told from an unusual perspective. 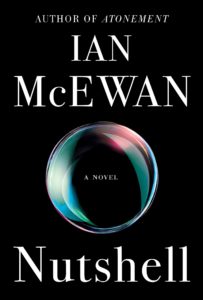 Nutshell by Ian McEwan builds on the story of Hamlet but with a highly original twist. Trudy is married to Johnand is carrying his child, but she is secretly meeting with Claude with whom she is plotting to kill her husband. What they don’t know is that there is a witness to everything they say. Inside her belly, Trudy’s son listens in desperation. The child reflects on an adult level, and he misses nothing. This premise is surprisingly easy to go along with, and it makes for a truly fascinating and dramatic read. 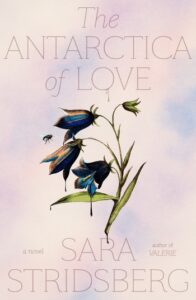 Sara Stridsberg, The Antarctica of Love

Sara Stridsberg combines darkness and beauty in her novels like nobody else. Recently published in English, The Antarctica of Love is the story of an unnamed woman—a mother, drug abuser, and sex worker. She gets brutally murdered, and pieces of her body are spread to different locations. But unlike other stories with similar premises, The Antarctica of Love pays zero attention to the murderer or police investigation. All attention lies with the dead woman who remembers her life and never stops reliving the moment of death. A beautifully written and deeply heart-breaking novel about a woman who wonders if this dreadful end was what she was waiting for all along. 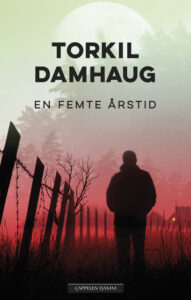 I personally think this is one of Torkil Damhaug’s best novels, and it was also awarded the 2016 Riverton Prize for best Norwegian crime novel of the year. One of Damhaug’s surprising moves with this novel is the introduction of a diary written by a young girl trying to retrieve her lost memory. In versions marked with numbers for her psychiatric journal, she writes of the things that might have happened. This move seems highly realistic, and it adds a really unique mood to an already horrifyingly captivating thriller. 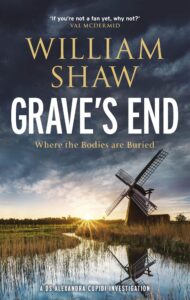 In an otherwise realistic novel starting with the inexplicable appearance of a dead man in a freezer, there is a witness to a much bigger secret who cannot show up at the police office to tell what he knows. He is an old badger, displaced from the pack. He spends most of his waking hours digging in the ground, because digging comforts him. He occasionally takes his chances visiting unfriendly badger territory to find food or a fertile female. While digging, the smells reveal to him what lies in the earth. Humans stink, and dead humans stink even worse. Giving us the badger’s perspective makes perfect sense together with this clever murder plot.

The Notebook is the first of three novels, telling a deeply disturbing tale of twin boys growing up at their grandmother’s house in a small Hungarian town during the war. The perspective is not only fascinating because of the brothers’ choice to tell their terribly brutal story in matter-of-fact language, but also because of how their voices speak as one. There is no individual in this perspective, only a “we” in every thought, action, and statement from the twins. This simple move creates a sort of fairytale-like atmosphere in a novel that speaks of a very real and horrible world in which there is no safe space for being a child. 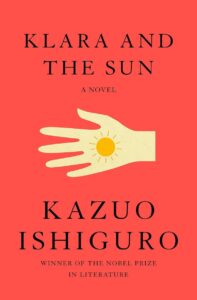 Kazuo Ishiguro, Klara and the Sun

Klara watches the humans walking by her store window, crossing the street, and getting in and out of taxis. She observes human interaction and registers signals of emotion that are new to her. Manager praises her for her outstanding observational abilities for an Artificial Friend. But when a little girl one day stands outside the window and talks to Klara, Manager warns Klara not to trust the promises of humans. I just fell completely in love with this strange and fascinating coming-of-age story of the robot Klara, and her dedication to understanding the human world. 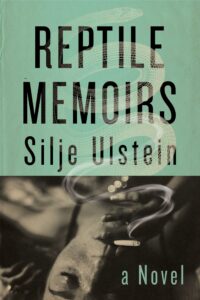 Silje Ulstein has a master's degree in Literature from the University of Oslo and studied creative writing at the Bergen Writing Academy. Her debut novel Reptile Memoirs was a bestseller in Norway. She lives in Oslo. 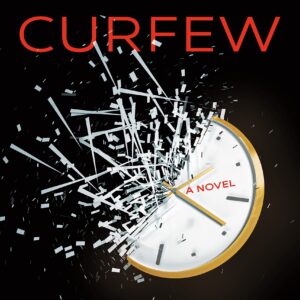 6:20 a.m. When I was a young woman at the police training academy, I learned two important things. First was that you never...
© LitHub
Back to top