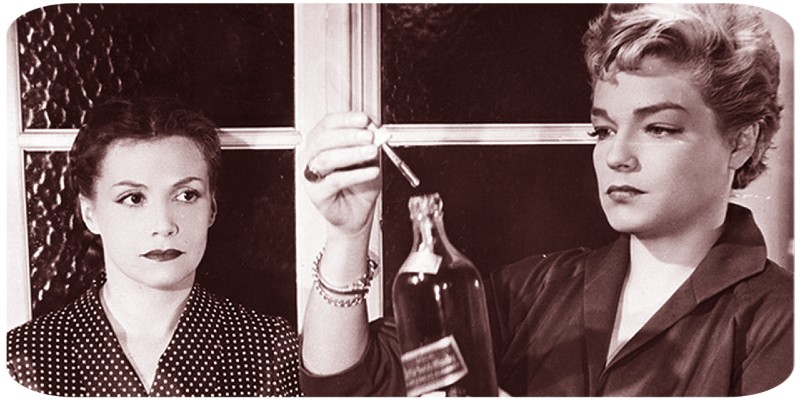 Reading and re-reading mystery novels in pursuit of the platonic ideal of the undetectable, unsolvable crime.

What exactly is a perfect murder? It’s a phrase that gets tossed around a lot (well, maybe only by me), and my sense is that a perfect murder is when the murder itself is unsolvable, maybe even undetectable. The victim is dead. The murderer has gotten away with it. These murders actually don’t show up all that often in crime fiction. There are lots of “perfect murder” attempts, but most crime fiction is hinged on the notion that a detective will come along to outsmart the criminal. The Sherlock Holmes of the world render perfect murder an unreachable ideal. Still, murderers keep trying, in fiction as well as real life.

I had a lot of fun coming up with the list of eight perfect murders in my novel by the same name. The list, composed by a bookseller for his store’s blog, inspires a string of real murders. Researching this book, I did a lot of reading and re-reading, and eventually came up with eight books that fit the story. A. A. Milnes’ The Red House Mystery, Anthony Berkeley Cox’s Malice Aforethought, Agatha Christie’s The A. B. C. Murders, James M. Cain’s Double Indemnity, Patricia Highsmith’s Strangers on a Train, John D. MacDonald’s The Drowner, Ira Levin’s Deathtrap, and Donna Tartt’s The Secret History. But like any list, it’s exclusive. The following are eight more books I almost picked, each with a clever murder to call their own. 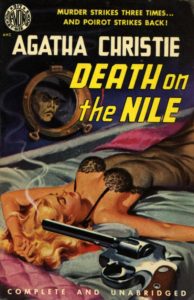 I’ve always been enamored by the cleverness of this particular plot, and I like this book more than Murder on the Orient Express. Like a lot of Christie’s murders, this one hinges on a very theatrical misdirection perpetrated by the guilty parties. 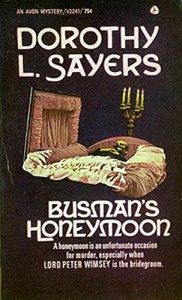 This is a classic, locked-room mystery, taking place, as the title makes clear, on Lord Peter Wimsey’s and Harriet Vane’s honeymoon. The victim is found in the locked cellar of a country farmhouse. The solution is somehow both ludicrous and entirely logical. 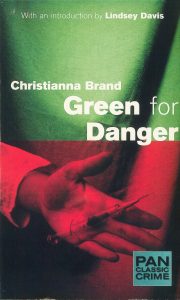 Green for Danger (1944) by Christianna Brand

The victim in this war-time detective story is a patient on the operating table who never recovers. It’s such a clever conceit—the idea of concealing a murder in an arena in which death is common—that I’m surprised I can’t think of another book or film that uses it. Oh, now that I wrote that, I just thought of one. Coma by Robin Cook. Another very good book. 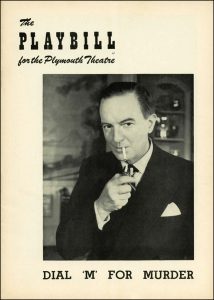 Not a book, of course, but a play, famously adapted by Alfred Hitchcock into a film starring Grace Kelly and a pair of scissors. What’s so brilliantly clever about this plot is that there are two ingenious murders plans. There’s the original plan, devised by the homicidal husband, and then there’s the plan he creates on the fly, when his original idea goes awry. 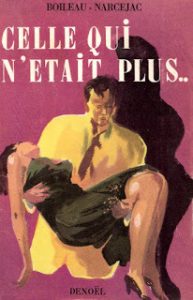 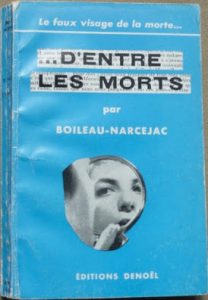 Pierre Boileau and Thomas Narcejac were French thriller writers who teamed up for several projects, most notably these two short novels, each famous for being turned into classic films. Celle qui n’était plus (The Woman Who Was No More) became Les Diaboliques, in which a woman’s incipient heart condition is used against her. And D’entre les morts became Hitchcock’s Vertigo, in which the murderer essentially hires a witness in order to get away with murder. Both of these books are fairly ludicrous but also brilliant examples of foolproof crime. 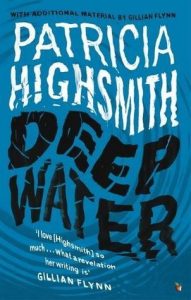 Much happens in this artful Highsmith portrait of a suburban couple, but an early murder, enacted in a swimming pool, is what made me pick this book. Drowning by murder seems like the type of act that would easily be mistaken as an accident. And drowning by murder at a drunken cocktail party makes it even better. 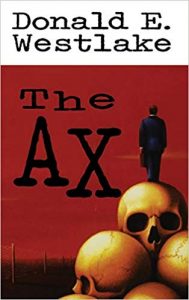 In this addictive (and disturbing) novel, Westlake puts the reader into the head of murderer Burke Devore, a laid-off executive from a paper mill, who systematically begins to kill his competition in order to position himself for a new job. With an untraceable gun he lies in wait for his victims like a hunter in the woods, knowing that there is one moment in the day when these men will be vulnerable. 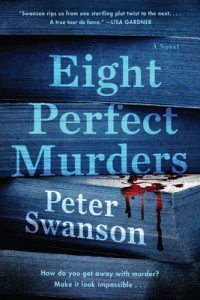 Peter Swanson is the author of Before She Knew Him, All the Beautiful Lies, Her Every Fear, The Kind Worth Killing, The Girl with a Clock for a Heart, and most recently Eight Perfect Murders. His second novel, The Kind Worth Killing, won the New England Society Book Award for fiction, and was a finalist for the CWA Ian Fleming Dagger. Her Every Fear was an NPR book-of-the-year. His books have been translated into over thirty languages.
https://www.peter-swanson.com/ 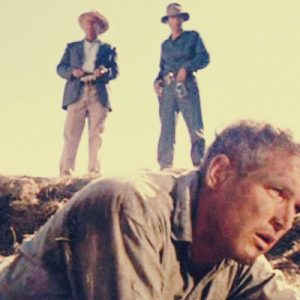 My reading list lately has been a mix of some new authors I’ve never read, as well as some classics that I’ve been re-reading...
© LitHub
Back to top