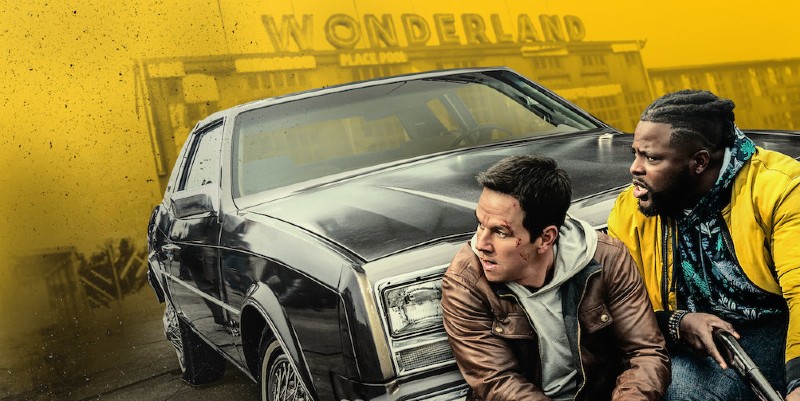 A new look and a new era for Boston's legendary private eye.

So is that a bad thing?

The Peter Berg-directed movie for Netflix, which began streaming Friday, March 6th, was eagerly awaited by some fans of Parker’s Spenser, the Boston private investigator who—guided by an unerring moral code—is a modern-day knight.

A classic hard-boiled PI, Spenser—often backed up by Hawk, a tough guy who’s even more taciturn than Spenser—rights wrongs, is true to longtime love Susan Silverman and can whip up a four-star dinner from random ingredients in his pantry. So what if by the end of Parker’s 40 Spenser books the recipe was pretty pat? It was comfort food.

With Parker readers’ anticipation in mind, the trailer for the Netflix movie shook some of us to our core. Mark Wahlberg wouldn’t have been the first name that came to mind to play the role, but since Robert Urich, who played Spenser in the 1980s TV series “Spenser: For Hire,” has long since left us, we have to be open-minded about who else might play the part. (Frankly, it was a bigger leap to imagine anyone but Avery Brooks playing Hawk.)

But that clip in the trailer of Wahlberg squealing as he’s dragged out of a men’s room stall by some hood … let’s just say Spenser wouldn’t squeal in a similar circumstance. (Urich wouldn’t have either.)

When the movie, written by Brian Helgeland and based on Robert B. Parker’s Wonderland, one of the dependable Ace Atkins’ Spenser follow-ups written after Parker’s death in 2010, unspooled, it became obvious that Berg and Wahlberg (who is also a producer) intended to hit the reset button with Spenser.

Instead, the new Spenser is a former Boston Cop who did five years in prison for assaulting a superior officer. He’s released from Walpole Prison and plans to leave Boston for a gig … as a truck driver in Arizona. In the meantime, he lives with old friend Henry (Alan Arkin), a gym owner, and shares a room with Hawk (the imposing Winston Duke, the best casting in the movie).

After two Boston Cops, including the dirty officer Spenser beat, are killed, Spenser, with at-first reluctant help from Hawk, tries to dig up the real story, which involves a plot to build a casino and maybe one too many scenes of hoods trying to get the drop on Wahlberg.

Spenser gets some assistance from his ex, Cissy (Iliza Shlesinger) and Henry. (Schlesinger is amusing and hot-tempered as Cissy, but I can also assure you that Susan Silverman would not have had sex in a public bathroom.)

“Amusing” is a key word here, as Netflix has labeled “Spenser: Confidential” as an “action comedy.” Parker’s Spenser books are often amusing since the hero is an erudite wiseass and his wit is often matched by Hawk and assorted mobsters.

But a “comedy?” That’s not a description that you’d apply to any of Parker’s books.

Maybe that’s all to the good. I mean, could we expect young audiences to stream the adventures of a Korean War vet whose shoes always go with his outfit, be it the perfect blazer or the sweats he wears to the gym?

There’s apparently the hope that “Spenser: Confidential” will lead to a series of Wahlberg-produced movies for Netflix. Maybe we can look forward to Spenser opening that office along Boylston Street, where he can sit back with his feet on his desk and throw quips toward the tightly-wound gangsters who appear at his doorstep.

As long as Netflix’s Spenser venture doesn’t turn into a series about a long-haul trucker based in Phoenix, I’ll be at the doorstep too. I’ll be hoping for Susan Silverman, though. (No offense, Cissy.) 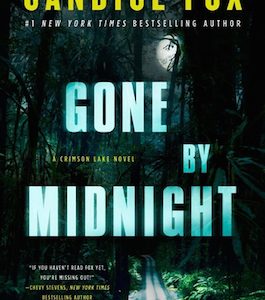 I was marched through a foyer packed with police officers standing in groups, looking at maps and talking on phones, the seating...
© LitHub
Back to top