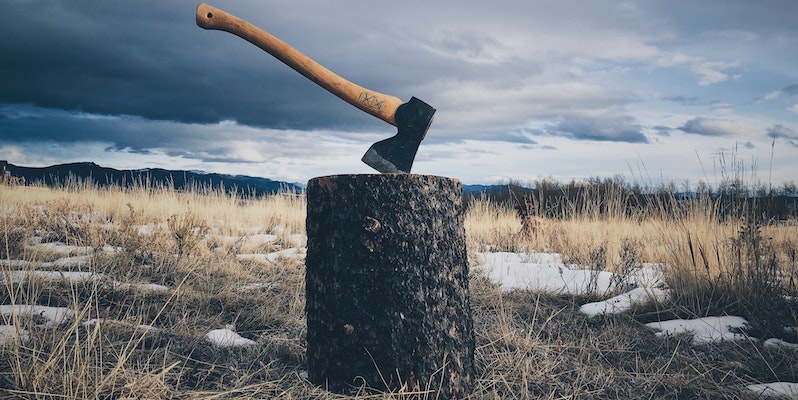 These characters must channel their fear into a life-or-death battle against nature.

Ever since I was a kid, I’ve loved survivalist thrillers. One of the first I remember reading was The Clan of the Cave Bear by Jean M. Auel, a popular series in the eighties. My friends and I, who were all under thirteen at the time, read our mother’s copies and then met up to discuss the books in detail. A lot of it was over our heads and led to our shared confusion, but one thing was for certain, we all loved Ayla, the tall, blond orphan girl, who’s misunderstood by those around her, and then grows into a beautiful, strong woman who kicks ass in a Cro-Magnon world. Maybe it was because we were in the midst of trying to survive our own childhood, or maybe it was that something primal that beats inside every living creature. Fear keeps us alive. This notion is front and center in my seventh novel, Dark Roads, and the list of books below, that feature characters, like mine, who face off against nature in a battle to survive.

When I began writing my own survivalist thriller, Dark Roads, I knew that part of it was going to take place in the mountains of British Columbia, so I did a lot of research on pioneering and how to live off the land. My character, Hailey, is young but was taught survival skills from her father, a wilderness guide. I liked the idea of this girl disappearing into the woods to hide from a difficult situation and then finding comfort in nature. I gave her a dog, who she names Wolf, because, as in the books I loved as a child, I wanted her to have a companion and protection. And, for contrast, I created a second character, Beth, who’s from the city and doesn’t have the same knowledge of outdoor living. Beth makes mistakes, and in doing so, gains an inner strength she didn’t realize she had. Though, she’ll probably never go camping alone again!

The wonderful thing about being an author is that I can experience all these feats of survival through my characters. While they are having life-changing dangerous adventures, I’m sitting safely in front of my laptop in my office, with electricity, warmth, and a fridge full of snacks. 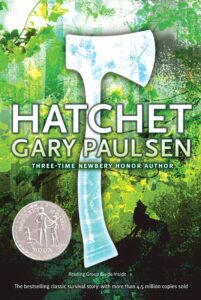 Hatchet by Gary Paulsen, which has been in print since the eighties, still appeals to young readers, thanks to its gripping story of a teenage boy who finds himself alone in the Canadian wilderness, and forced to survive with nothing but his hatchet after his plane crash lands. 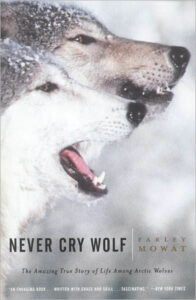 In Never Cry Wolf, Farley Mowat, the beloved Canadian writer and environmentalist, showed us how animals and humans can learn from each other and survive even the harshest landscapes. The Incredible Journey by Scottish author Sheila Burnford is the story of three lost family pets trying to find their way home through the Canadian wilderness. Published in the sixties, it is still well-known today, and the original movie was even remade to appeal to a new audience. 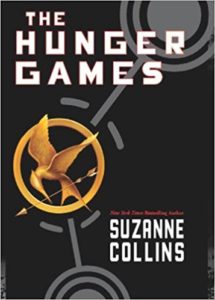 The Hunger Games, by Suzanne Collins

Dystopian survivalist thrillers, like Suzanne Collins’ Hunger Games, also often feature a strong theme of survival in enchanted forests or treacherous lands. In Hunger Games, Katniss fights injustice in a cruel dystopian world and wins against all odds, while protecting those she loves. For young girls, who might feel cowed by the authority figures in their lives, she is an especially inspiring character. 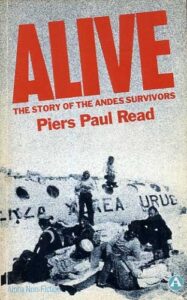 Alive: The Story of the Andes Survivors by Piers Paul Read

Personally, I’m fascinated by non-fiction stories of survival. Alive: The Story of the Andes Survivors by Piers Paul Read has haunted me for years. Written in 1974, this book is a brutal and astounding story of human endurance. Jon Krakauer’s Into Thin Air is his personal account of a tragic Mount Everest disaster, during which eight climbers died. Krakauer’s other survivalist bestseller, Into the Wild, tells the story of Christopher McCandless, who died alone, stranded in the Alaskan wilderness with only a bus to shelter in. These serve as more cautionary tales about the unpredictable aspects of nature and the horrors that can arise when people have an obsessive need to prove themselves. For someone like me, who holds her breath when driving over bridges, the people who take these risks are intriguing, and I wonder at the psychology behind their desire to seek out obvious danger. Is it an adrenaline rush or something more? 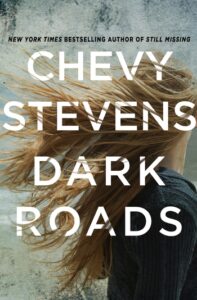 CHEVY STEVENS lives on Vancouver Island with her husband and daughter. When she isn't working on her next book, she's hiking with her two dogs on her favorite mountain trails and spending time with her family. Chevy's current obsessions are vintage Airstreams, Hollywood memoirs, all things mid-century modern, and stand-up comedians--not necessarily in that order. Her books, including Still Missing, a NYT bestseller and winner of the International Thriller Writers Award for Best First Novel, have been published in more than thirty countries. Her new novel, Dark Roads, is now available. 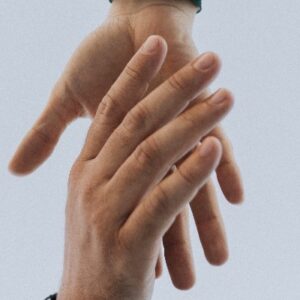 When I was ten, my best friend and I were inseparable. Arms slung around each other. Fiercely loyal and protective. A pure...
© LitHub
Back to top