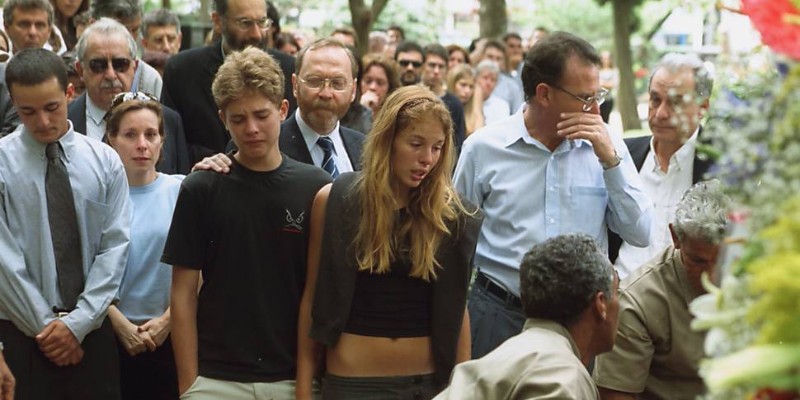 The Life of Suzane Von Richthofen

Halloween night, 2002. After midnight. A teenage girl is trying to sneak her boyfriend into her parent’s mansion. This could have been a scene from a romantic teen movie. The girl is blonde, beautiful, and rich. The boy is from the other side of the tracks. He’s a bit…rougher around the edges. Her parents don’t approve of him at all. So the two make plans to meet up in secret. On Halloween, they go to a café, and drive around for a bit, and eventually they head to her house. She unlocks the door, and he sneaks inside.

He sneaks inside, and he creeps up the stairs, and he pushes open the door…to her parents’ bedroom. Her parents lay in bed, sleeping. They have no idea what’s about to happen. The boy is holding an iron bar. He’s wearing gloves, and he has a nylon stocking over his hair so that he doesn’t leave a speck of DNA. He’s got another man with him—a much bigger man, his older brother, who’s also carrying an iron bar. The girl has gone into the library, to wait. Turns out this is no romantic teen movie. In her mind, the romantic teen movie part will start once this part is all over. She isn’t scared. She’s planned the whole thing. She knows exactly what’s about to happen in her parents’ room.

In 1983, that girl, Suzanne Von Richthofen, was born into the privileged world of upper-middle-class Brazilian society. Her father was German, a successful engineer named Manfred, and her mother, Marísia, was a distinguished Brazilian psychiatrist. The family was related, distantly, to the German pilot Manfred von Richthofen, who flew in World War I as the Red Baron. Suzane and her younger brother Andreas were given the best of the best when it came to education. By the time Suzane was eighteen, she was already studying law, and could speak three languages.

For the Von Richthofens, education would always trump entertainment. Neighbors knew them as a discreet family, not exactly the type to throw parties. They were an intellectual clan, a serious one. The type of family that’s supposed to produce good boys and good girls.

Little Andreas had the sort of hobby you might expect from a good boy. He loved model planes. One day, he met another model plane aficionado, a boy named Daniel Cravinhos, who was everything Andreas was not: older, wilder, a drug user, and a poor boy. Suzane noticed that her little brother had made this cool new acquaintance, and her ears perked up. She and Daniel started talking. Before long, they were dating. He gave her drugs and took her virginity. He was six years older than her, which was exciting. She’d sneak off to his house, without her parents knowing. Daniel loved that Suzane was this poor little rich girl with a wild side and access to a lot of money. He thought of her as his golden goose—his ticket to a better life.

As their teenage romance was unfolding with all the impetuosity and drama of, well, a teenage romance, Suzane’s parents initially decided to ignore it. They didn’t approve, but they figured that the whole thing would blow over and they’d have their good girl back. But the relationship didn’t blow over. Suzane and Daniel kept dating. And Suzane kept changing, right underneath their noses. She was smoking weed, huffing paint thinner and glue, dropping ecstasy. She was lavishing her new boyfriend with gifts and cash, and the guy was clearly obsessed with her—like, scary obsessed. Finally, Marísia and Manfred decided that enough was enough. In May of 2002, they told Suzane that she was banned from dating Daniel. This relationship was just not okay with them.

In response, Suzane decided that this was just not okay with her.

To learn more about Suzane Von Richthofens, Daniel Cravinhos, and what happened after the murders, listen to episode 36 of Criminal Broads. 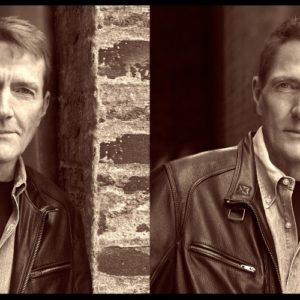