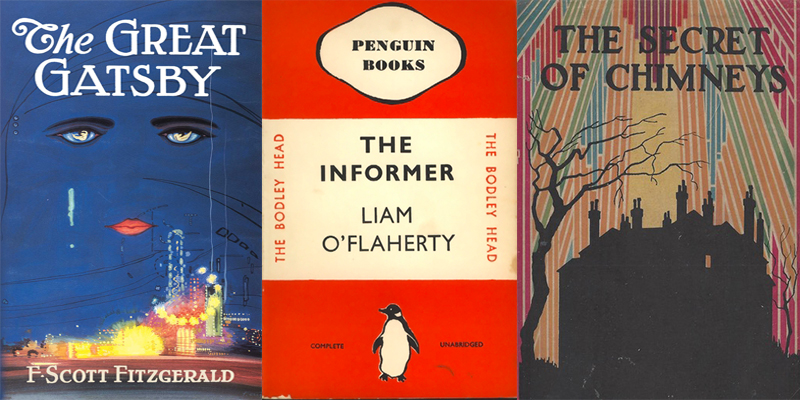 From Agatha Christie to Theodore Dreiser

As of January 1st in this year 2021, copyrighted works produced in the year 1925 have entered the public domain in the United States, which means they are totally free and legal for anyone to use, without paying for usage. This is slated to happen on the first of every year, except it didn’t for twenty years starting in 1998, when Congress passed the Copyright Extension Act, lengthening then-active copyrights from 75 years to 95 years, meaning that the earliest date for works to enter the Public Domain was January 1st, 2019. But, for the last three New Years Days, we’ve rejoiced in the newfound availability of many classic stories.

Here, we’ve assembled the most crimey among this year’s available new (old) books: 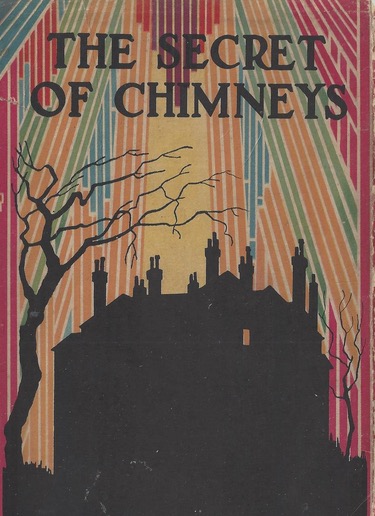 The Secret of Chimneys by Agatha Christie

Agatha Christie’s The Secret of Chimneys, starring her occasional sleuths Superintendent Battle and Lady Eileen “Bundle” Brent, is a murder mystery-treasure hunt crossover, considered to be one of her best early novels. The plot should be delightful to traditionalists: there are a bunch of people staying at a mansion when one of the guests is murdered! (Apparently, there’s a chance it might also be a bit racist, so just a head’s up on that front.) It also features the fun-sounding fake-country name “Herzoslovakia,” which I think is one of the better sounding fake country names in fiction. 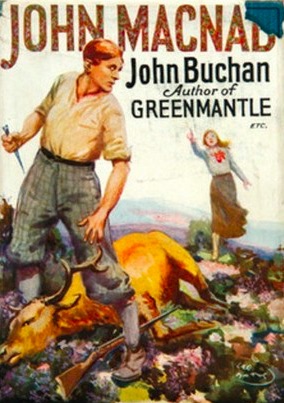 This mid-career novel from John Buchan, author of The Thirty-Nine Steps, is about three men who create a shared alternate identity that they then use to poach wild animals. So. 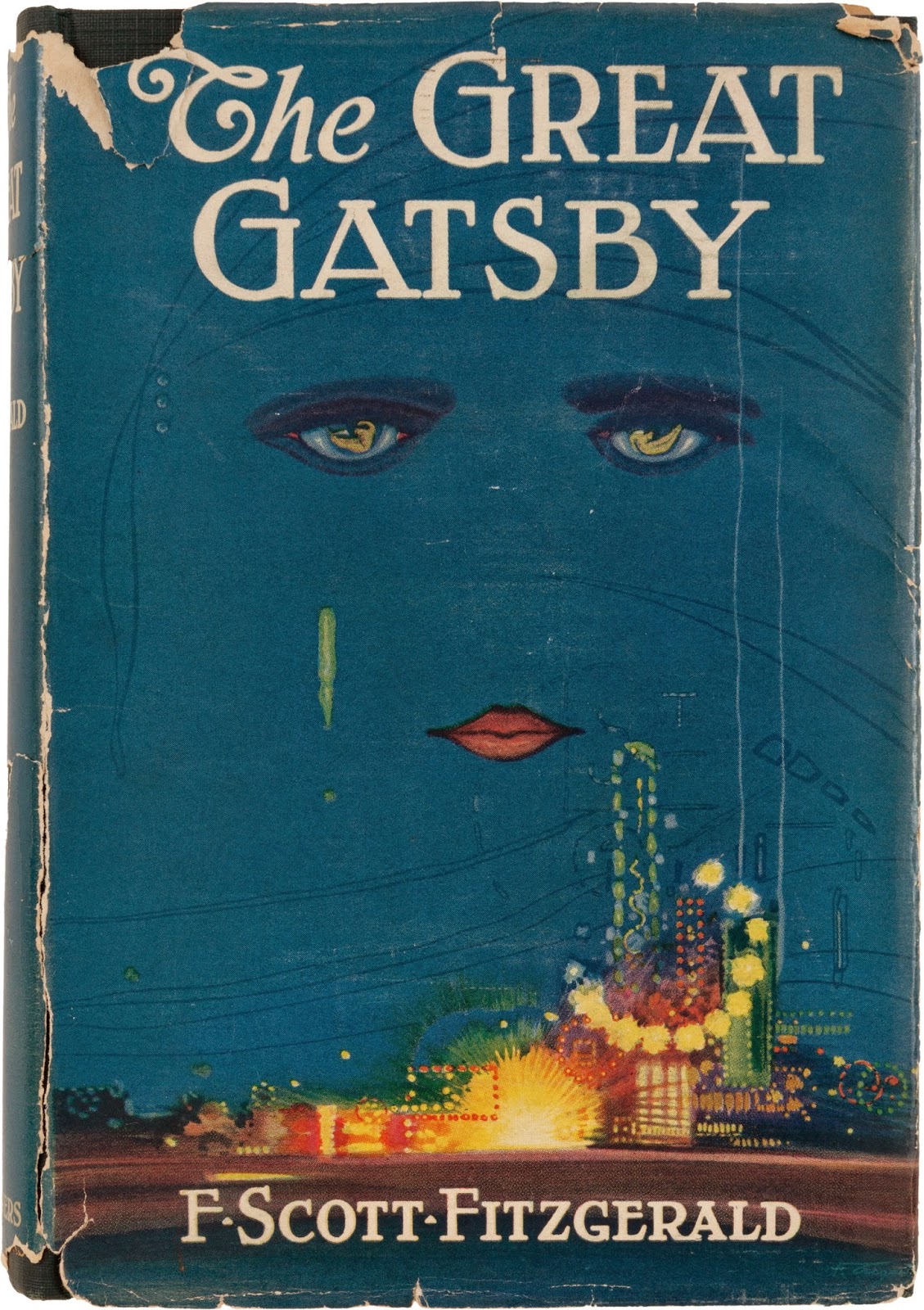 No doubt you’ve already heard that Fitzgerald’s masterpiece The Great Gatsby is finally in the public domain. Definitely a crime novel, it is the story of a mysterious tycoon who obsessively longs for the woman who left him years ago. The novel is set on Long Island, which is lucky for Long Island. 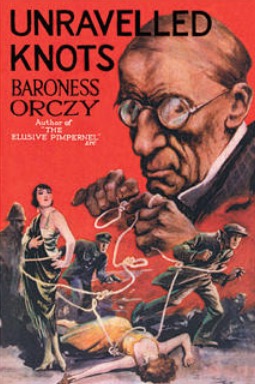 This mystery collection written by Scarlet Pimpernel author Baroness Orczy stars her erstwhile sleuth, a chap known only as The Old Man in the Corner, the Golden Age detective who might be the most literal example of the archetype “armchair detective. Since each story features him sitting in a chair in a London tea-room, talking to the young female journalist who narrates his deductions. 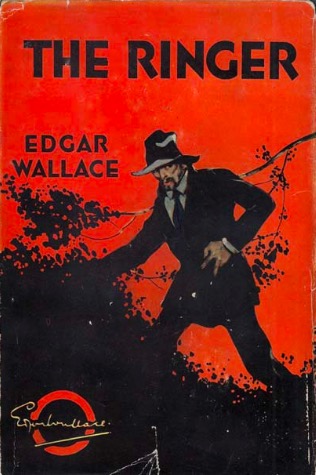 The Fellowship of the Frog; The Murder Book of Mr. J.G. Reeder; The Three Just Men; The Strange Countess; The Blue Hand; The Daughters of the Night; and The Ringer by Edgar Wallace

Edgar Wallace seems to have had an incredible year in 1925, publishing seven crime and thriller novels. If you’re new to his books, I’m guessing you should start with The Ringer, which is about an assassin. 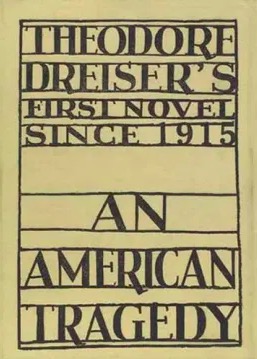 An American Tragedy, by Theodore Dreiser

This giant novel, based on the real-life murder of Grace Brown, was Dreiser’s attempt to capture the mind of a killer, which he published a full decade after his previous book. 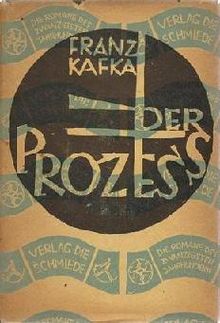 The Trial by Franz Kafka
Kafka’s bleak, grim novel, published after his death, is the story of Josef K., a man arrested for a crime he does not learn of, and prosecuted by a cruel, mysterious institution he does not know about. The novel’s original German translation is now in the public domain, but the English-translated version of the novel, completed by Edwin and Willa Muir in 1937, won’t be in the public domain until 2032. 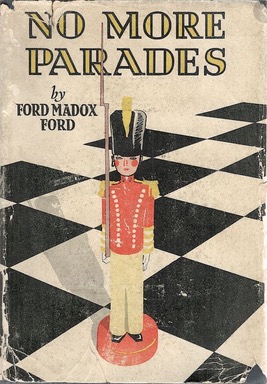 No More Parades, the sequel to Parade’s End, is the second in Ford Maddox Ford’s esteemed Parades quadrilogy, about the horrors of World War I. 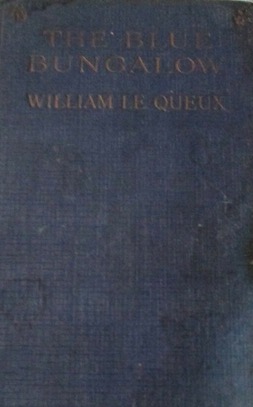 The Blue Bungalow: A Mystery by William Le Queux

I’ll be very honest, I have no idea what this book, written by British diplomat and noted pathological liar William Le Queux, is about. 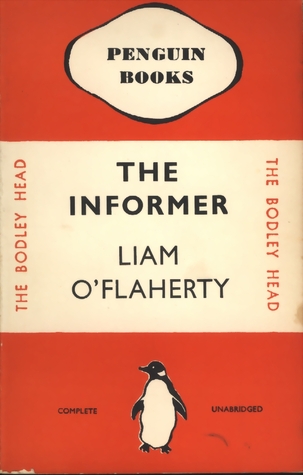 The Informer, by Liam O’Flaherty

The recipient of the James Tait Black Memorial Prize, one of Britain’s oldest literary awards, The Informer is the post-Irish-Civil-War story of ex-cop and revolutionary Gypo Nolan, who rats out one of his friends to the police and is then hunted by a band of his former friends, as a result. 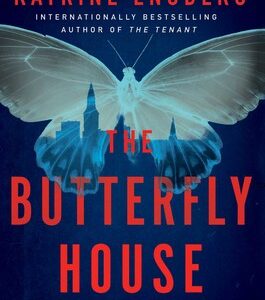 “Ugh, this sucks!” Frederik wiped the water off his forehead and put the cap back on his head. He pulled up the hood...
© LitHub
Back to top