Who needs football and family when you could watch a moody deconstruction from William Friedkin instead?

I have long believed that Thanksgiving is the most boring holiday. Christmas, Halloween, and New Year’s all have a competitive edge—there’s always the desire to out-do last year’s festivities. But no one’s ever said “this is going to be the Best Thanksgiving ever!” Frankly, it feels like a holiday built to fail: it’s racist, centered on the worst sport and the worst meat (football and turkey, respectively), and takes place during the end-of-year slump when days are short and dark but not cozy. And it’s on the Thursday before the most morally bereft day of the year after Columbus Day, Black Friday. Good luck ever enjoying this holiday if you work retail.

So why not embrace that moral depravity and instead of watching a four-hour football game, watch a 120 minute crime thriller? After spending days over a hot stove, half-watching football plays in between packaging leftovers is not the release a tired home cook needs. What you need is an exhaustingly shaggy mystery movie, replete with character actors doing regional accents and red herrings that don’t hold up on a second watch. 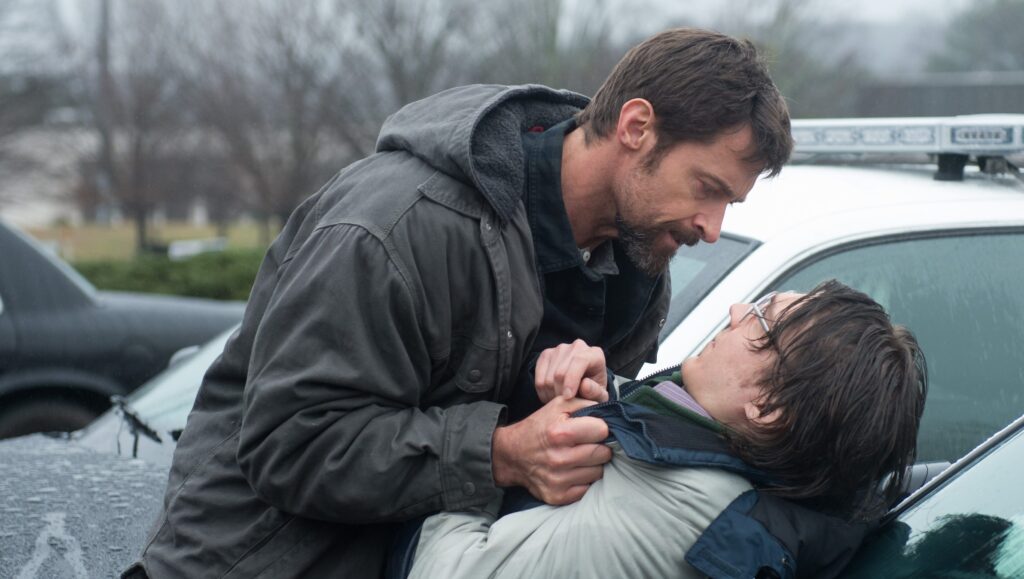 Have something to add to the Dune conversation by spouting off about Denis Villaneuve’s slow-burning mystery which opens on a convivial Thanksgiving Day dinner. This is the platonic ideal Thanksgiving crime movie: Hugh Jackman playing a sociopathic Pennsylvanian named Keller Dover, Jake Gyllenhaal absolutely swinging for the fences with over-the-top vocal and physical tics, Paul Dano getting whupped for being a creepazoid. Unlike a lot of media that deals with violence against children, Prisoners thankfully avoids indulging in true-crimey glorification of serial killers, preferring instead to focus on the aftermath for the bereaved and what drives people to search for justice—all gorgeously shot by Roger Deakins. 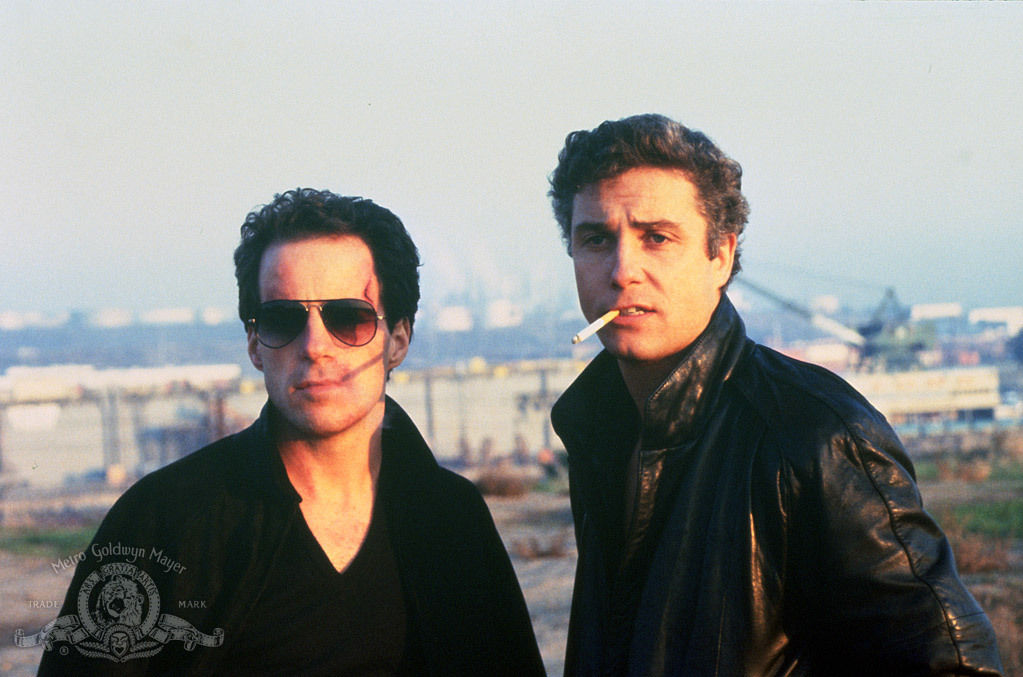 There is no better way to create intrigue than to focus on an exceedingly boring crime, and William Friedkin’s deconstructed crime drama starring an early career Willem Dafoe as a mastermind counterfeiter is proof (see also Michael Mann’s Thief). It’s set around Christmas but you’re not going to spot any holiday decorations or winter cheer. Instead it focuses on the “no there there” liminality of the L.A. sprawl, which feels perfectly in line with the despair of a bad Thanksgiving dinner. 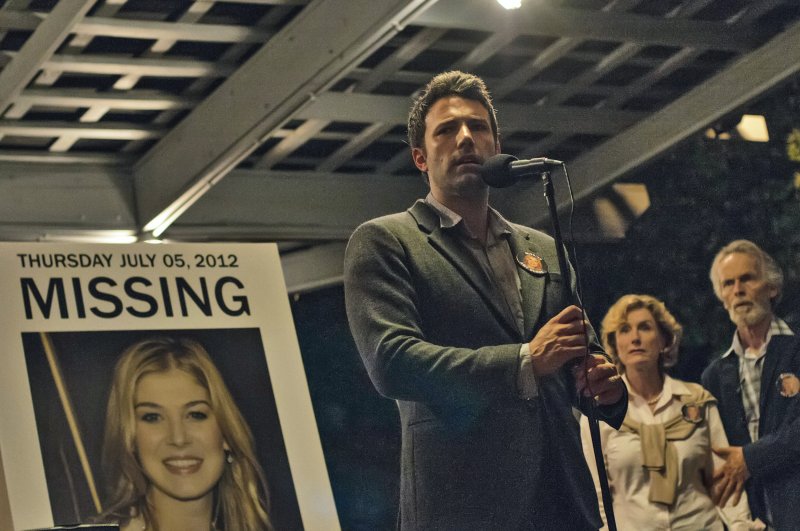 Even if you’re not a Fincher fan, this adaptation of Gillian Flynn monster bestseller is inarguably windy and suspenseful, and the introductory scenes of Nick and Amy meeting on a blustery New York day and kissing in a hail of powdered sugar will set a perfect, miserable mood for the after-dinner lull. Most importantly, it’s a great movie to make veiled comments about to your ungrateful Thanksgiving guests. A simple eyebrow raise, a murmured good-for-her, or a couple of approving finger snaps are more than enough to remind your party attendees just what you’re capable of. What says Thanksgiving more than playing unwinnable mind games with supposed loved ones? 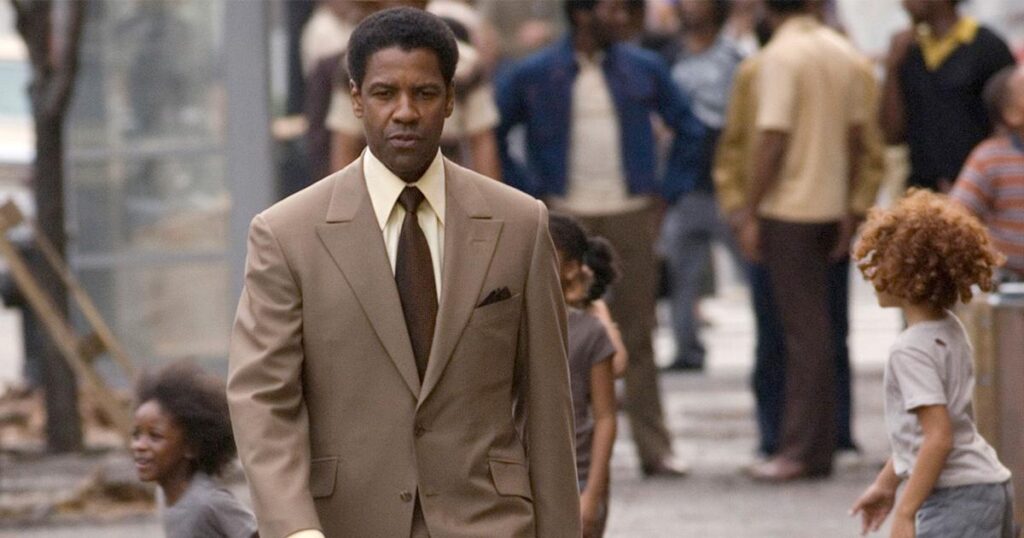 There’s plenty of holiday moments in Ridley Scott’s epic crime drama to justify its inclusion: Denzel Washington carves a turkey in between a montage of heroin overdoses, admires his enormous Christmas tree (not a euphemism), and watches the neighborhood mob boss give away a truckful of turkeys. Starring Russell Crowe as the cop determined to take down Washington’s expanding drug empire, American Gangster feels a bit like a Blaxploitation movie played deadly seriously, down to the inclusion of Bobby Womack’s “Across 110th Street.” If anything, it’s worth it just to see Washington at his peak—he says “my man” at least five times. 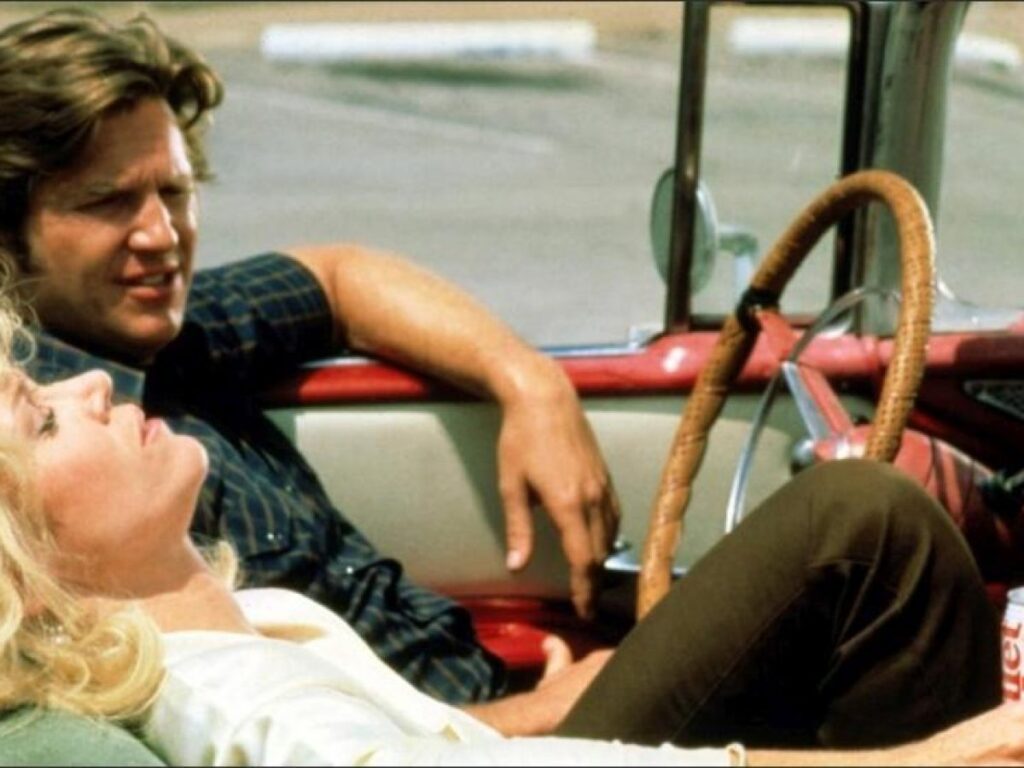 Jane Fonda wakes up to a blaring television interview with a famous photographer, only to roll over and realize she’s lying next to the man on tv, a knife stuck in his chest and blood splattered across the sheets. Directed by Sidney Lumet, it’s a classic opposites attract story: Fonda plays a washed-up actress with a drinking problem who unexpectedly teams up with Jeff Bridges who plays … an extremely racist cop (but I repeat myself). Fonda is as sparkling as ever but most of the “wacky” banter between the two ends up being incredibly grating, and Raul Julia’s scenes are all too brief. The movie opens on Thanksgiving Day but even without the turkey sandwiches you’ll get put in the holiday spirit watching Fonda half-heartedly deal with non-stop racist comments. At the very least, her disarming quips should be inspirational to those of you with less-than-pleasant relatives.

Celia Mattison lives in Brooklyn, where she works in publishing and writes about film, fiction, and dead media. You can follow her on twitter @CeliaMattison.
https://twitter.com/CeliaMattison

Nice Heists: Movies Where the Big Score Basically Goes According to Plan 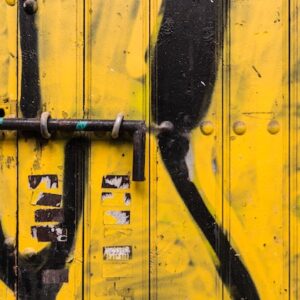 There’s a passage by the great Salman Rushdie in his novel The Ground Beneath Her Feet that I’ve long admired and like...
© LitHub
Back to top