Why is this day different from all other days? Because on this day (well, actually, this weekend) we celebrate Mickey Spillane’s birthday. And how should we celebrate such an august tradition? By rounding up 10 of the most lurid, pulpy, outrageous, and strange cover designs from his decades-long career as the voice of American hard-boiled fiction.

This year marks the 101st birthday of Spillane, that emblem of mid-century masculinity; he himself starred as his hard-boiled hero Mickey Spillane in the 1962 film adaptation of The Girl Hunters, and was frequently published in such pulpy affairs as Male Magazine. He was also the spokesperson for Pabst Blue Ribbon long before the hipsters took up its siren song, and in general, lived a life of fame, notoriety, and product placement usually reserved for Hollywood action stars. For those who wonder at the feminist…shall we say, discomfort…with his work, one needs to only gaze upon some of his pulpier cover designs; we left out the full nudes, but rest assured, they’re all available through a quick google search.

The designs were meant to sell—and what sold, in mid-century America, was sex and violence, or in the parlance of the genre, dames and guns. And sell they did. Spillane is oft-quoted as saying “I don’t have fans. I have customers,” and this quote gets to the heart of his appeal for those consuming his books in voracious gulps, sure in the knowledge that if they enjoyed one of his works, they would enjoy them all.

Of course, I could look at these and find them offensive. But that, dear readers, would be missing the point. The figures are exaggerated, near-parodies of gender norms, laughably enhanced and framed, in all their deliciously pulpy glory. No one, today, could possibly look at these designs and think that they reflect reality; like pornography, they’re in the category of cheerfully obscene and completely un-relatable. They have no redeeming message, and they convey only sordid delights. In other words, they’re fun.

Some have recently argued for a new consideration of his oeuvre, and the centennial of his birth saw voices bemoaning the late-century condemnation of Spillane’s work. The question of Spillane’s work goes straight to the heart of a question we think about here a lot: should we consider an author’s commercial success a sign of the quality of their work? I personally believe the answer is no, but commercial success—especially on Spillane’s level—does make a figure (and, more-so, what they represent) inherently interesting. And with authors like Max Allan Collins in support of Spillane’s literary merit, we can only hope he gets an update in cover designs soon so that folks like me will actually want to read him in public. (Can you imagine bringing one of these on the subway?) But Mickey Spillane didn’t care about what people thought of his cover designs, or the literary merit of his books, and paid no attention to any censorial judgements whatsoever, so perhaps the best way to celebrate the iconic crime writer’s birthday would indeed be to bring one of these on the subway—and not care what anyone thinks. 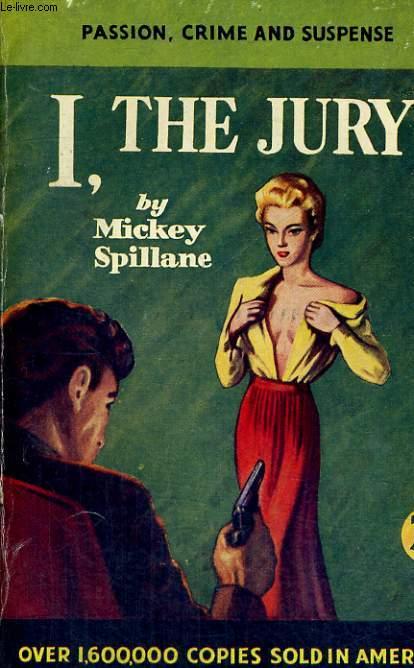 This one is quintessential Spillane. I, The Jury angered Sue Grafton so much that she rewrote it as her first Kinsey Milhone mystery, A is for Alibi. While the cover features more cleavage than a Victoria’s Secret ad, the woman’s direct gaze back at her presumably male readers hints at hidden depths. 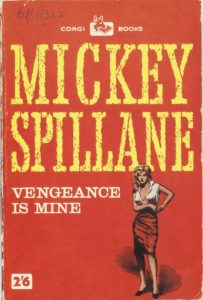 Mickey Spillane’s name in giant font, dwarfing both the title and the sexy woman next to it, is a sign of his success—Spillane wasn’t just a man, he was a brand, and readers knew exactly what to expect when they picked up his work. The woman’s small form on the cover isn’t just there to help his name look bigger; she looks small because post-war conformity made everyone feel small, a recurring theme in Spillane’s work. 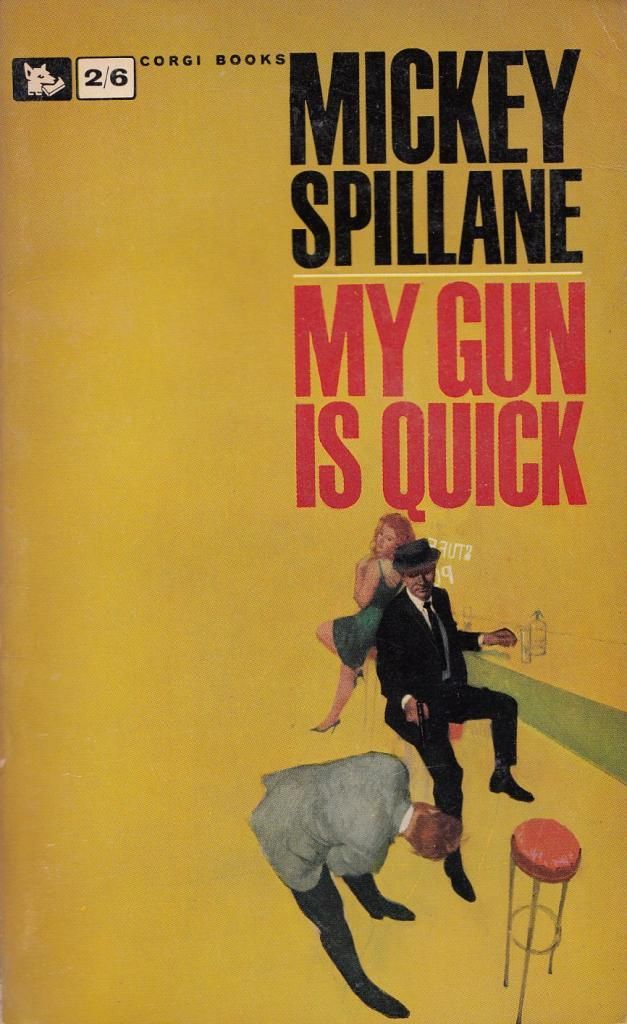 This one feels very French. I therefore included it. Sue me. 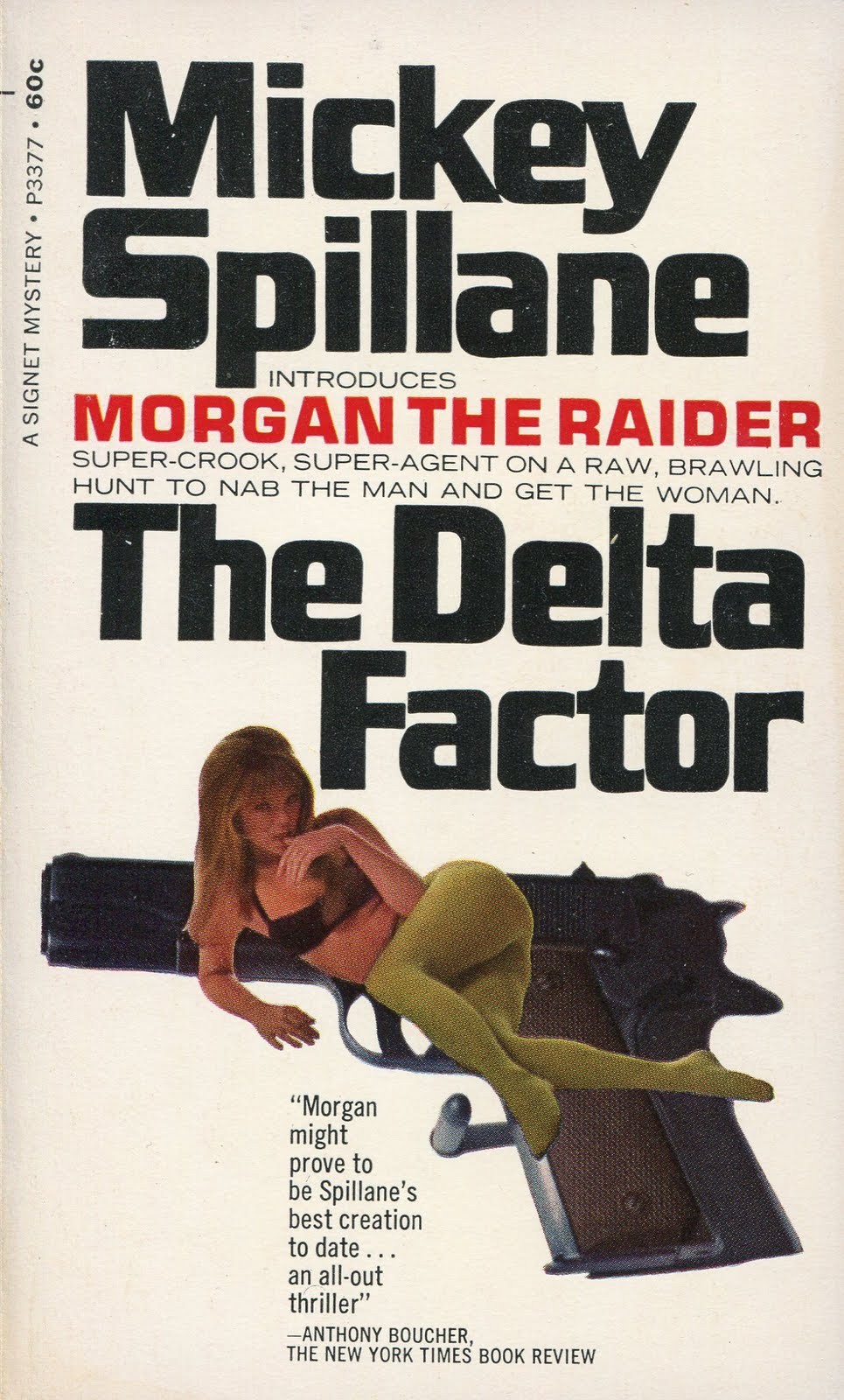 By this point in his career, the guns were literally larger than the women…And OMG that tag line. 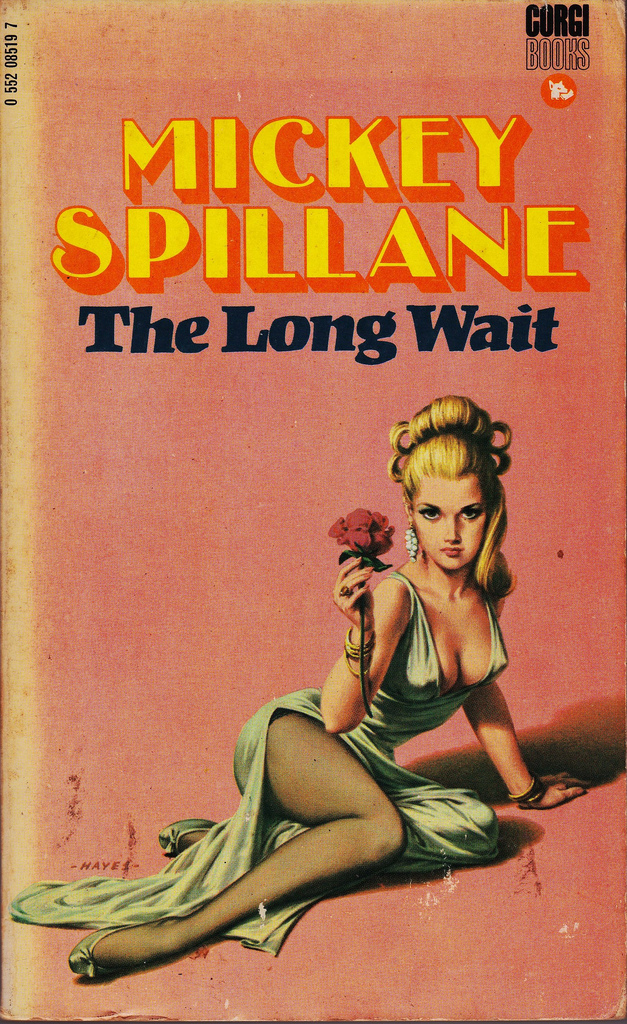 This one is quite lovely, and the woman’s offer of a rose, in combination with her direct eye-line to the reader, is surprisingly menacing. What exactly has she been waiting for? 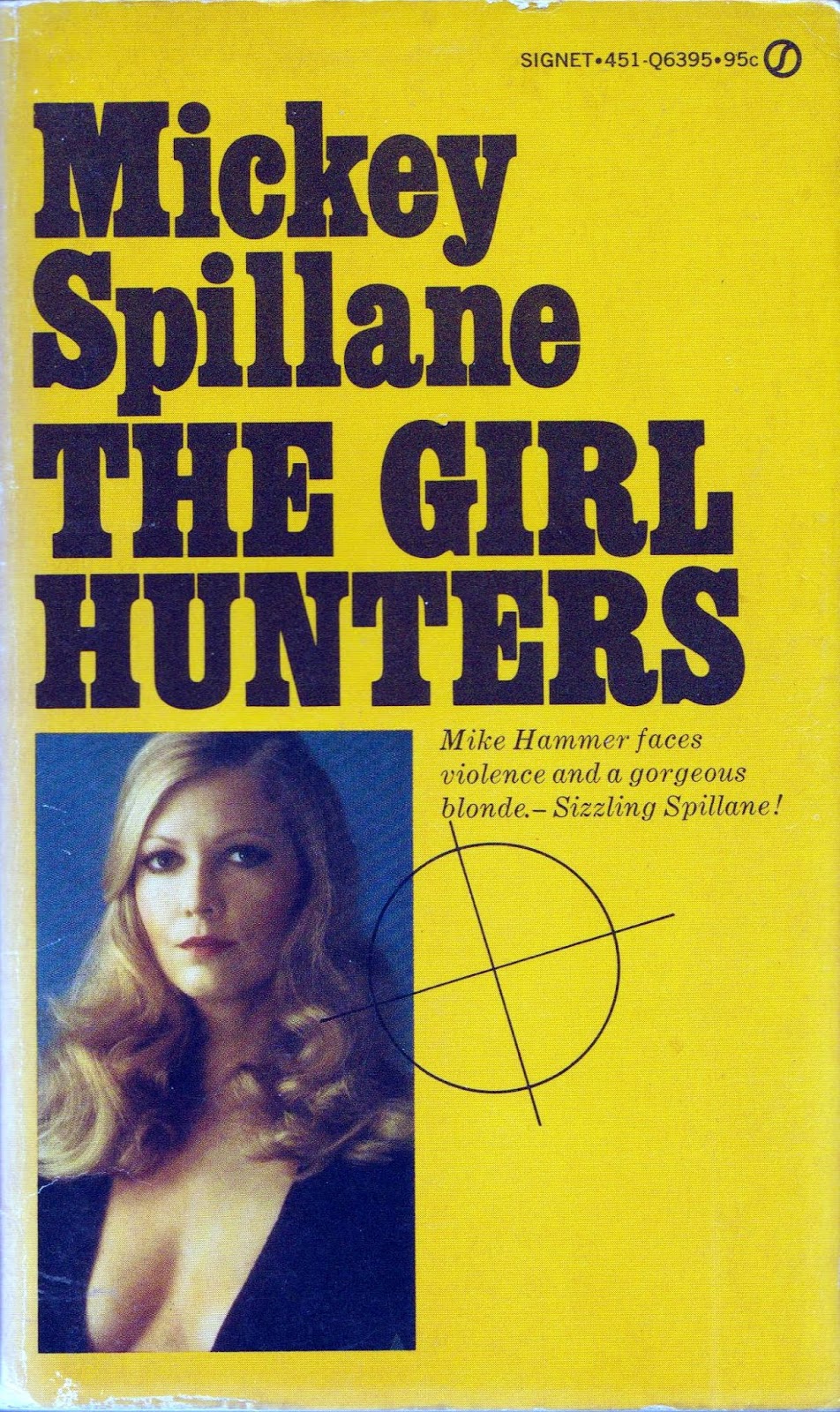 There’s a number of cover designs for The Girl Hunters out there, but I like this one the best for it’s trashy movie-tie-in-ness and that absurd target. Now, yellow backgrounds are primarily used for thrillers, and I’d like to nominate canary yellow for more hard-boiled crime fiction. 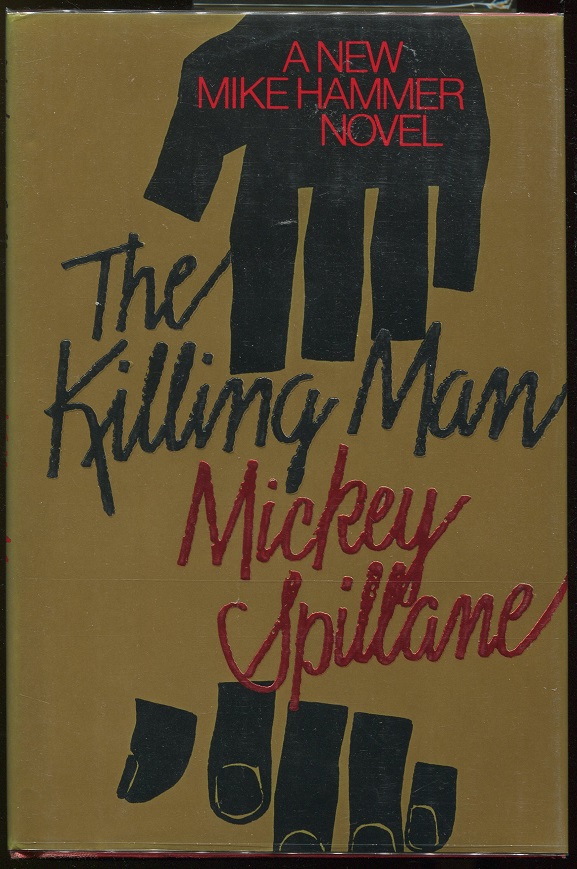 This one is reminiscent of Anatomy of a Murder, reminding us that hard-boiled and noir cover designs frequently vacillated between the pulpy and the avant-garde. 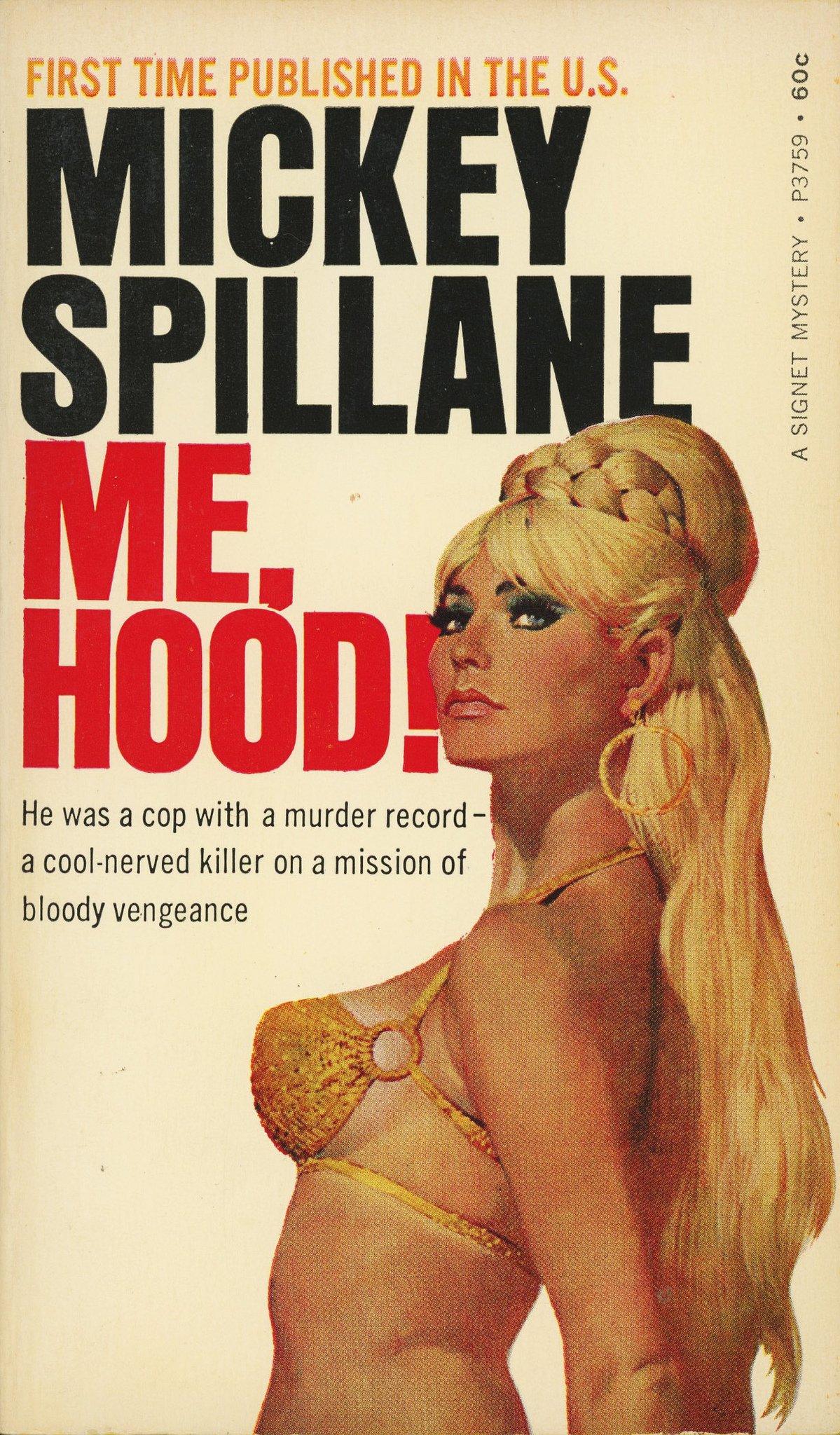 This one is just…weird. Like, seriously weird. What the eff is going on with this cover design? What does that title mean? We have so many questions… 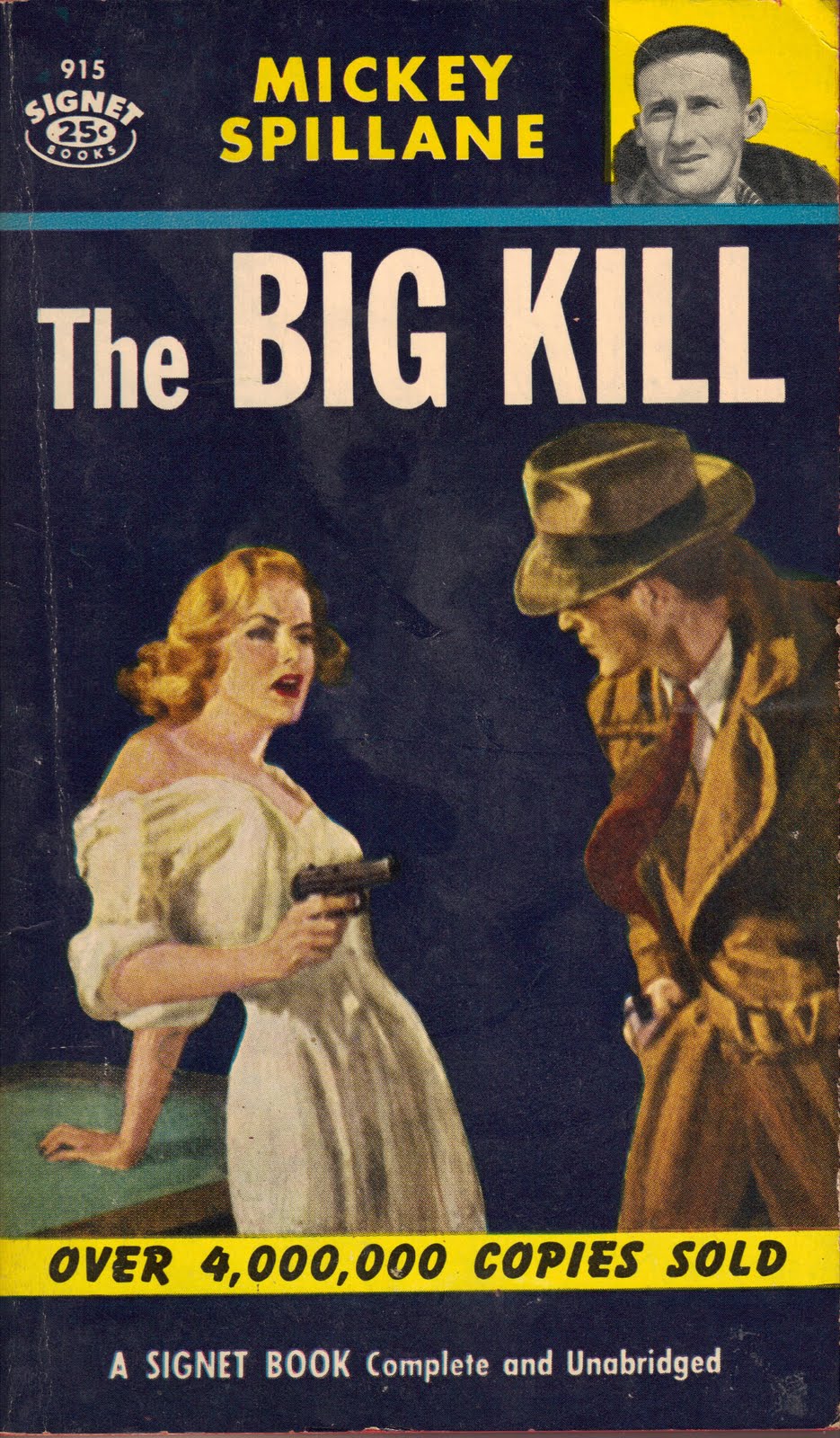 I like this one because it looks like she’s shouting. I don’t know what she’s angry about, but I’m damn sure she has the right to be. 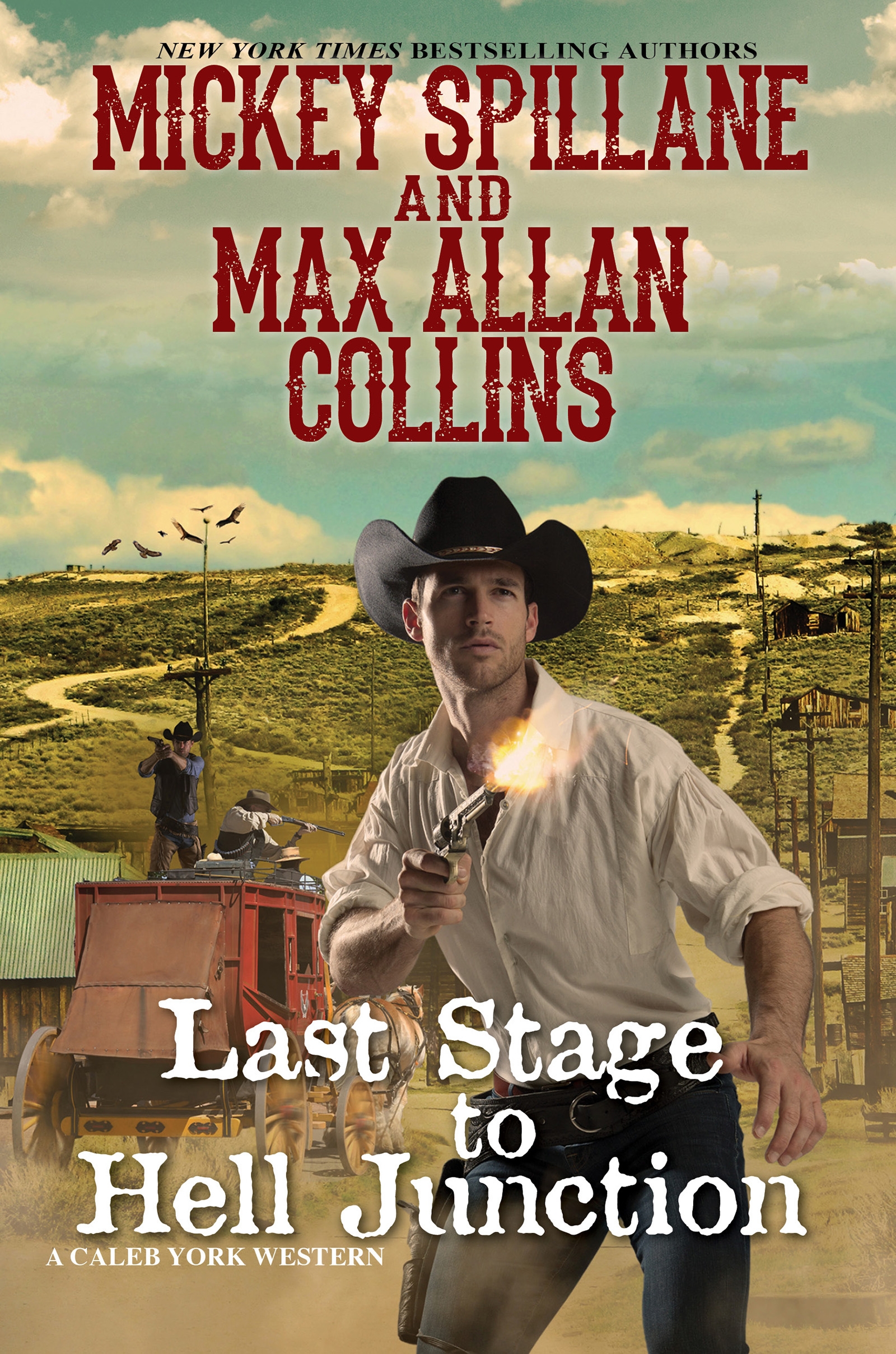 And, why not throw in a western for fun? Hardboiled doesn’t have a monopoly on tough guys with guns. 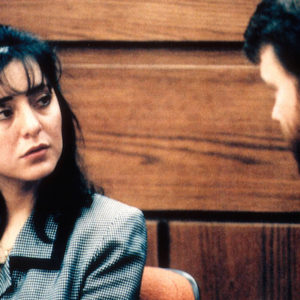 To watch Lorena, the four-part docuseries on Amazon about the case of Lorena Bobbitt and her husband, John Wayne Bobbitt,...
© LitHub
Back to top