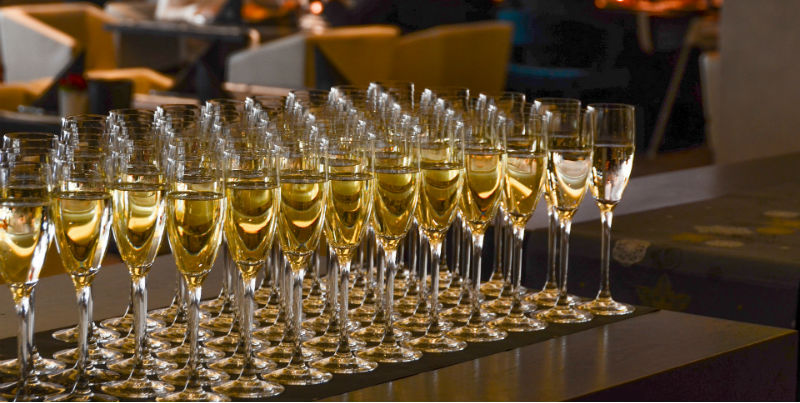 Last night, the Mystery Writers of America announced the winners of the 2018 Edgar Awards, honoring the very best of the crime and mystery world at a ceremony in midtown Manhattan. 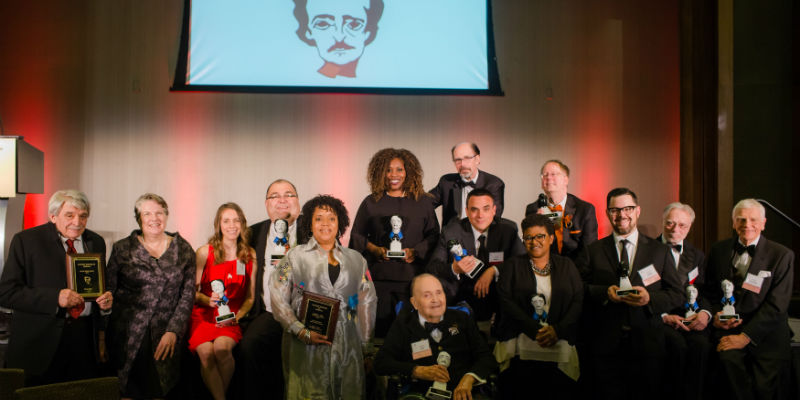 This year’s celebration was the 72nd Annual Gala Banquet hosted by the MWA to honor the genre’s greatest talents. Past Edgar winners include Margaret Millar, Raymond Chandler, John le Carré, Robert B. Parker, Elmore Leonard, Patricia Highsmith, Ruth Rendell (as Barbara Vine), Mo Hayder, and many more of the legendary authors working in the field.

Earlier this week, we caught up with some of MWA’s Special Award winners for a conversation on  the biggest issues facing the mystery community today. Today, we’re celebrating all the 2018 winners and nominees. Congratulations to all the authors on their deserving work.

WINNER: The Unseeing by Anna Mazzola

WINNER: Killers of the Flower Moon: The Osage Murders and the Birth of the FBI
by David Grann

Killers of the Flower Moon: The Osage Murders and the Birth of the FBI
by David Grann (Penguin Random House — Doubleday)
The Road to Jonestown: Jim Jones and Peoples Temple by Jeff Guinn (Simon & Schuster)
American Fire: Love, Arson, and Life in a Vanishing Land by Monica Hesse
(W.W. Norton & Company — Liveright)
The Man From the Train: The Solving of a Century-Old Serial Killer Mystery
by Bill and Rachel McCarthy James (Simon & Schuster — Scribner)
Mrs. Sherlock Holmes: The True Story of New York City’s Greatest Female Detective and
the 1917 Missing Girl Case that Captivated a Nation by Brad Ricca (St. Martin’s Press)

WINNER: Chester B. Himes: A Biography by Lawrence P. Jackson

From Holmes to Sherlock: The Story of the Men and Women who Created an Icon
by Mattias Bostrom (Grove/Atlantic — The Mysterious Press)
Manderley Forever: A Biography of Daphne du Maurier by Tatiana de Rosnay (St. Martin’s Press)
Murder in the Closet: Essays on Queer Clues in Crime Fiction Before Stonewall by Curtis Evans (McFarland Publishing)
Chester B. Himes: A Biography by Lawrence P. Jackson (W.W. Norton & Company)
Arthur and Sherlock: Conan Doyle and the Creation of Holmes by Michael Sims (Bloomsbury USA) 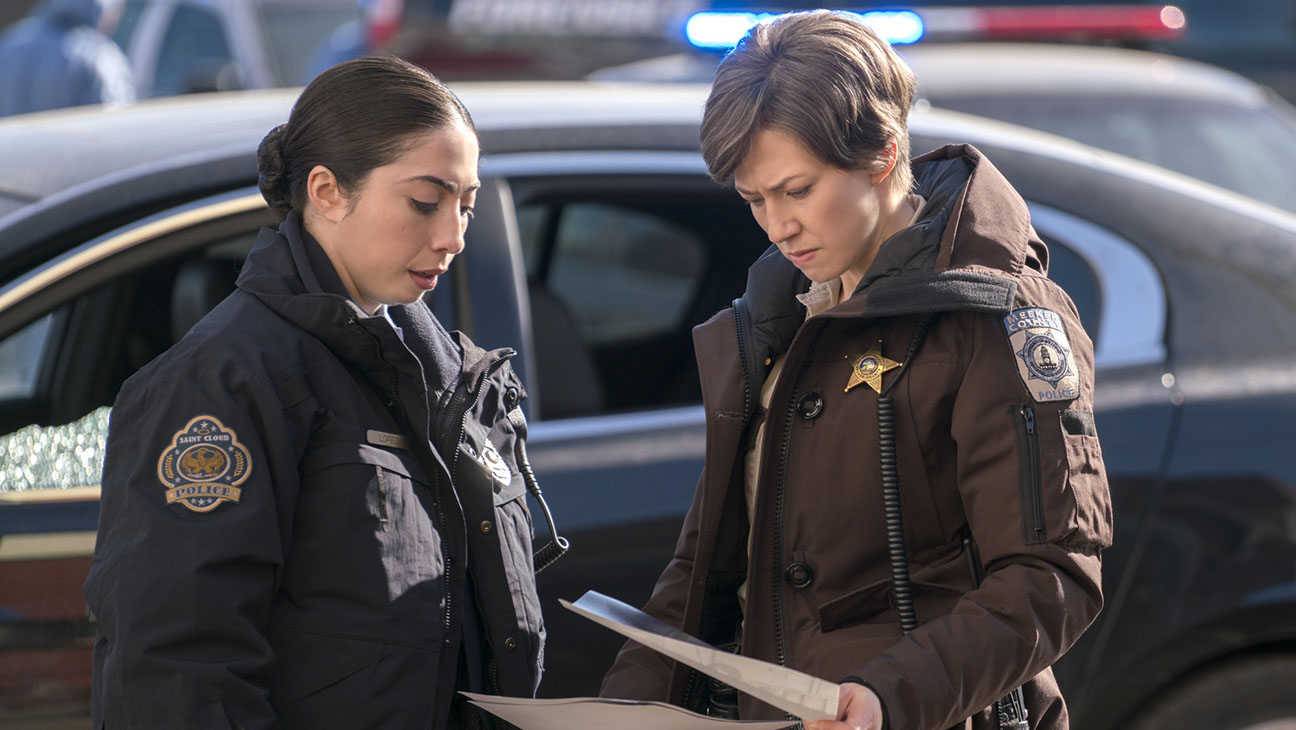 WINNER: “Somebody to Love” — Fargo, Teleplay by Noah Hawley 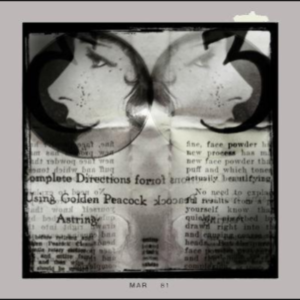 Several years ago, I decided to redecorate my office. The idea was to make it more aesthetically conducive to writing: fresh...
© LitHub
Back to top