4 works in translation to close out the year.

As the end of the year draws nigh, my international selections grow more brooding (although surprisingly not more Scandinavian). This month’s offerings-in-translation include an Alpine gothic, a Turkish social drama, a Soviet thriller, and a quiet Japanese mystery. Keep an eye on the site over the next few weeks for our best international crime picks of the year! 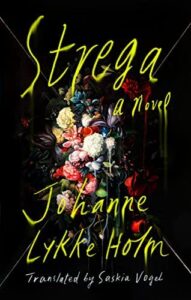 From the very first page, Strega uses the images of crime stories to tell a deeper story of women’s bodies and trespassed boundaries: “I knew a woman’s life could at any point be turned into a crime scene. I had yet to understand that the crime scene was not the bed but the body, that the crime had already taken place.” In this beautiful and haunting literary novel, young women are vanishing from their jobs as maids in a remote vacation region, a set-up meant to evoke not only the idea of the murdered, but the interchangeable and the erased. 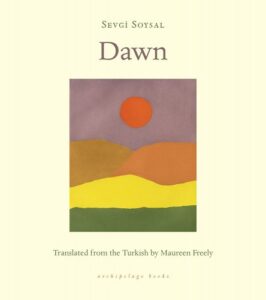 “One rough kick and they’d vanished inside themselves, locked themselves away. She was alone now, alone with the smashed door and the police flooding through it.” This gorgeously written novel follows a woman through one terrible night as she is dragged to jail and unsure if she will be sent back to prison. It is incumbent upon us in the crime genre to think seriously about the experience of incarceration, and Dawn provides a haunting opportunity to do so. 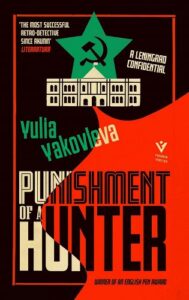 This is part of a subgenre I like to think of as the “small crime within a larger crime”—a detective investigating a series of murders and art thefts comes up against the rampant corruption and gleeful cullings of Stalinist Russia. The miseries of the 1930s are vividly rendered in Punishment of a Hunter for an unsettling and gripping achievement. 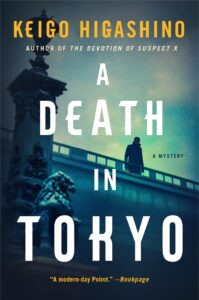 In this dark and elegant mystery from master of the genre Keigo Higashino, Tokyo Police Detective Kyoichiro Kaga is faced with a murder where the various bits of evidence do not seem to add up, with clues scattered all over the city. It’s the third in the acclaimed Kyoichiro Kaga series, by the way, so if this is the first time you’re hearing of it, get to the library and take out the first: Malice. You won’t be disappointed.–OR 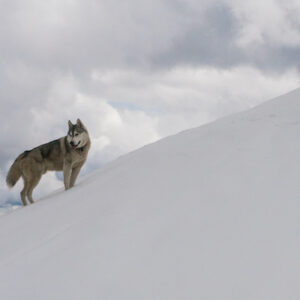 Man versus nature. It’s one of the core external conflicts of storytelling: pitting a person or persons against the forces...
© LitHub
Back to top