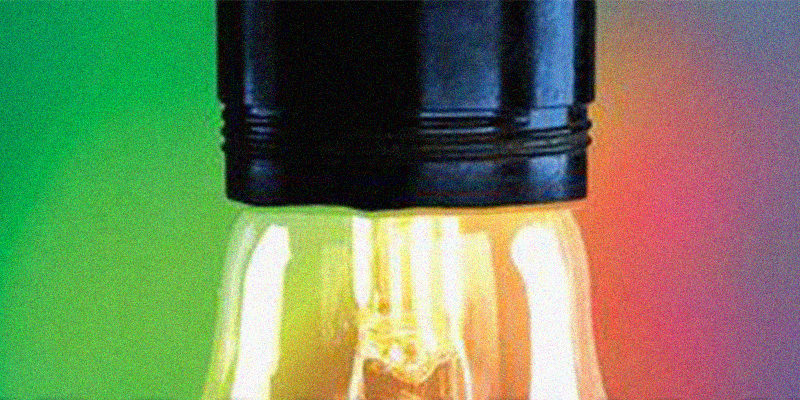 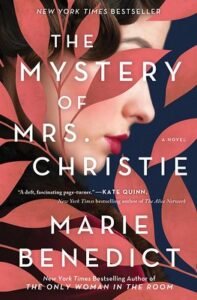 “A stunning story… The ending is ingenious, and it’s possible that Benedict has brought to life the most plausible explanation for why Christie disappeared for 11 days in 1926.” –The Washington Post 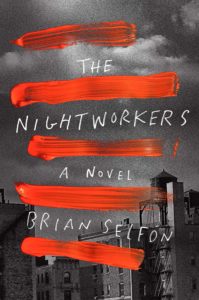 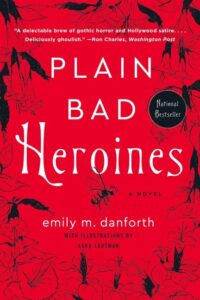 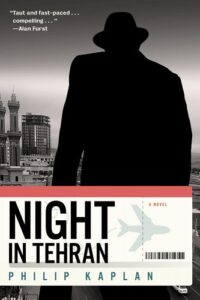 “This taut and fast-paced novel has a particularly compelling feature: Philip Kaplan, after a career in the State Department, brings to his book a sharp political and international sophistication–rare in thrillers, abundant in Night in Tehran.” — Alan Furst 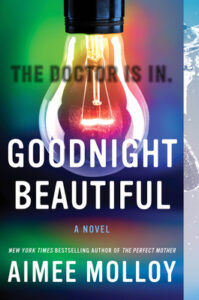 “Goodnight Beautiful subverts gender norms and flips the trope of the unreliable female narrator on its head.” –Buzzfeed 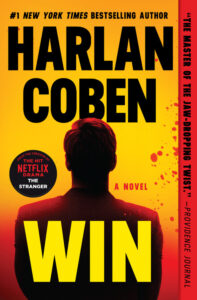 “Coben is the undisputed king of suspense.”–The Real Book Spy 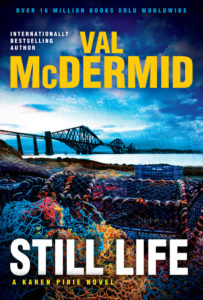 “McDermid continues her reign as queen of the police procedural.” –Publishers Weekly 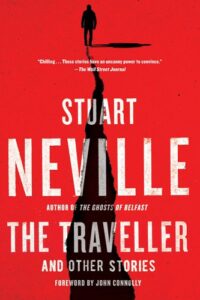 Stuart Neville, The Traveller and Other Stories (Soho) 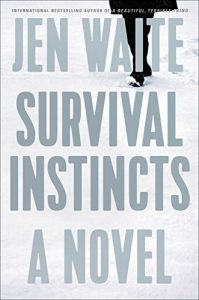 “Tense and quickly plotted…an intense story of women doing what it takes to survive.” –Shelf Awareness 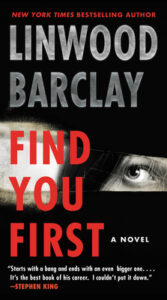 “Find You First starts with a bang and ends with an even bigger one. . . . It’s the best book of his career.” –Stephen King 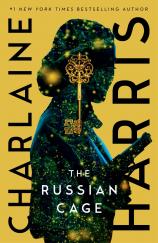 “There is rarely a dull moment. Fans of Harris’s daring heroine will be pleased to accompany her on her latest adventure.”—Publishers Weekly 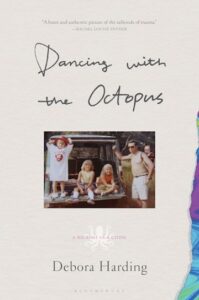 “This moving story of grit and resilience will resonate with readers long after the final page is turned.” –Publishers Weekly, Starred Review 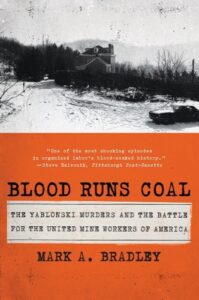 Mark A. Bradley, Blood Runs Coal: The Yablonski Murders and the Battle for the United Mine Workers of America (Norton)

“Bradley reveals the appalling story of the Yablonski murders, combining elements of true crime drama and legal thriller with a perceptive exploration of a transformative moment in modern labor history.” –New York Journal of Books 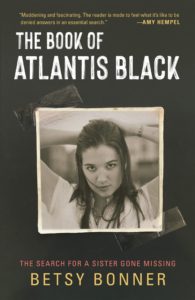 “A mixture of biography and true crime, this narrative . . . offers more plot twists, shocking revelations and shady characters than most contemporary thrillers.” –NPR 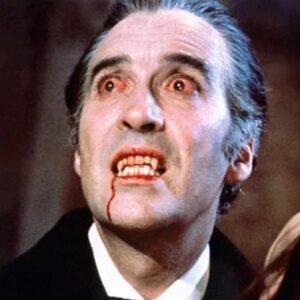 I don't really love Halloween, but I love one of its main characters. I love Dracula. I don't even care about vampires but I care...
© LitHub
Back to top