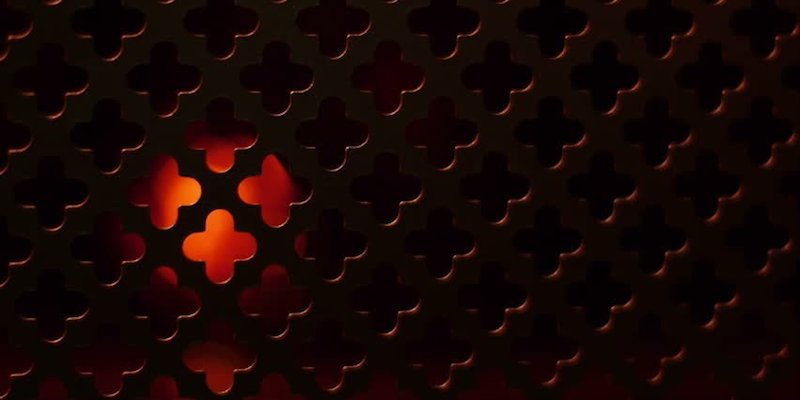 "How do we honor victims and ensure that what they endured will never be forgotten?"

Via The Overlook Press

My eye snags on a headline. A report has been released by a grand jury in Pennsylvania. Instinctively, I don’t want to know the details, but I look anyway. I find myself drawn into someone’s testimony, and then I turn away, feeling heavier; and troubled. I’ve glimpsed—yet again—a vista of unimaginable suffering. Over the next few weeks, the snagging continues. The headlines refer to Chile, Australia, Ireland, the UK, Germany.

I’m talking about the abuse of minors by clergy and members of religious orders who were then, for various reasons, protected from any public redress by their superiors. The scale and nature of the criminality, along with the denial of justice for the victims, represents a human and moral catastrophe of such dimensions that it would be invidious of me to try and delineate it here. This is a living crisis. And it is a crisis whose significance will never subside with the passage of time.

Which, for me, raises the issue of remembering. How do we honor victims and ensure that what they endured will never be forgotten? I think these are important questions because we live in a world where, thanks to instant news, we are inundated with information. So much so, that our capacity to keep up to date is best served with text-like snippets that seemingly say it all. If we rarely engage with mainstream news reporting, then, thanks to interest tracking software, that information flow is restricted to what we actually want to know about. The result is a very modern kind of ignorance: knowing very little despite an abundance of detail; or knowing nothing at all, thanks to notifications that never disturb our sensibilities. And so I return to the question of remembering. As I say, it’s important.

For a moment, let me shift tack and consider how we come to know anything: the gathering and publication of detailed information. This is done in a number of ways, and I’ll identify three of them here.

First, journalism. One need only think of Watergate. Or, given the subject of this essay, the Spotlight team for the Boston Globe. Or the reporters on the Philadelphia Inquirer. They seized upon the issue and gave it the prominence it deserved. I think it can be fairly said that their reporting precipitated the wave of disclosures that swept around the world towards the end of the 80s and into the 90s.

Second, public enquiries. These are of incalculable value because, in the name of the state, an august body is convened to listen to victims, to note what they say, and to preserve their testimony in perpetuity. What happened enters into the historic record of human experience. It is detailed, uncompromising, and—perhaps most important of all—absolutely authentic.

Finally, criminal trials. I was once a lawyer, so I’ve given this one considerable thought. And my conclusion is this: one cannot underestimate the importance of a procedure that begins with an accusation on the one hand, and a denial on the other, and which, via minute questioning and robust argument, ends with a verdict. Assuming the outcome is just, a victim is not only heard and vindicated, the perpetrator is named as such, and punished. This whole agonizing process—and there’s no other way to describe it—can be vital for the process of recovery. I stress this point because one of the features of the abuse scandal was that the reputation of institutions was preserved by avoiding due process at all costs. Instead, victims were enjoined, as if it were virtuous, to be silent. Ultimately, they paid the price; and if a verdict is anything, it is the comprehensive validation of the spoken word.

This is a power unique to fiction. It brings us to the substance of journalism, public enquiries, and court process, even though we might never read a disturbing report, testimony lodged in the nation’s archives, or the transcripts of a criminal trial.

Here, then, are three means of conserving information. I’d like now to consider a fourth. I suspect they are undervalued. They might even be considered irrelevant. I’d argue they’re an essential part of communal remembering. I’m speaking of stories. Let’s take a closer look at what they are and what they do.

The most distinctive feature of a story is, of course, that it’s not true. It’s made up. Not real. But by that very fact, the material embedded in the narrative, which relies on truth, becomes not only accessible but appealing. We want to know what happened. We care about the characters. We’re interested in the hero and the villain. We want to know the nuances that bear upon each, and how they shape and explain their conduct. We’re by turns moved, shocked, angered and, along the way, educated. Our prejudices are challenged. Our understanding of human experience is enlarged. Our engagement with reality is mysteriously deepened. Such is the power of a tale, which brings us as volunteers into territory we’d never willingly go, and, once there, holds out attention, even though we have been brought to the very hinterland of evil. We don’t turn away. We move on, captive, obliged (almost) to discover where the story is leading us. And having finished it, we talk about it; we argue; we might even question whether we ever knew someone whose reaction differs markedly from our own; and we find ourselves part of a wider community—people we’ve never met—who may not have read the story, but who care about its subject: the truth it tried to explore and honor and share. This is a power unique to fiction. It brings us to the substance of journalism, public enquiries, and court process, even though we might never read a disturbing report, testimony lodged in the nation’s archives, or the transcripts of a criminal trial. In the final analysis, stories help keep the truth alive.

I mentioned earlier an irony: that our knowledge about a crisis might be vulnerable to a very modern kind of ignorance. We read our alerts. We thumb through tailored headlines. And evil—which has to be understood to be defeated—is kept far from our door. Which brings me to a final question: could it be that stories have a special role to play … opening our hearts and minds to understand those things we should never forget?

William Brodrick is a former monk who became a practicing barrister before turning to writing mysteries. He is the author of the Father Anselm series. His latest in the series, The Silent Ones, comes out November 20th from Overlook Press.

An Education in Horror 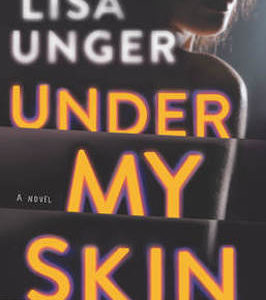 I’m sorry. I don’t remember at all. The words burrow into my sleep, taking on urgency, growing louder, until the sound...
© LitHub
Back to top