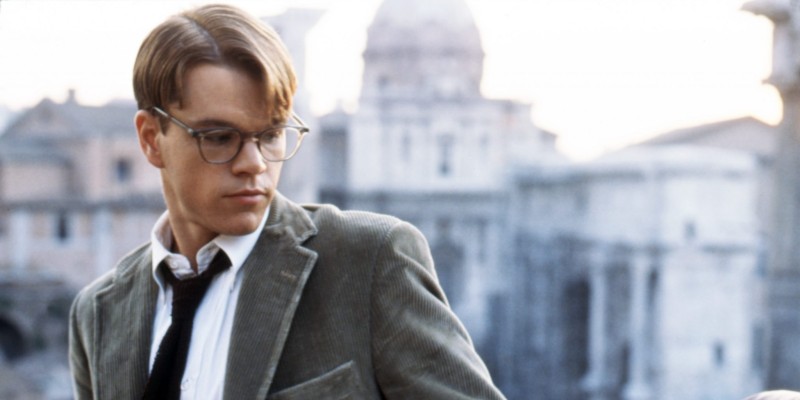 The Curious Fate of Care Leavers in Crime Fiction

Crime fiction is packed with orphans, outcasts and the reinvented.

Like most crime writers, I’m drawn to stories about broken homes, dysfunctional families and those surviving at the edges of society. In my D.I. Marnie Rome series which began with Someone Else’s Skin (Headline UK, Penguin USA), Marnie is locked in a lethal dance with her foster brother, Stephen, whose actions altered her life forever. Nell Ballard, my young heroine in Fragile (Pan Macmillan) is herself a foster child, caught up in a perverse power struggle in an older couple’s home. 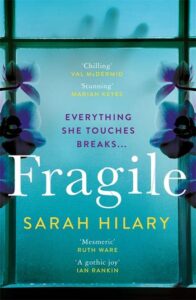 Crime fiction is packed with orphans, outcasts and the reinvented. Care leavers – those raised in foster care or by relations – feature again and again. In one very simple sense, by removing the safety net of a happy home, we block our hero’s way back, forcing them to move forward and fend for themselves. But our plot device is someone else’s reality; a recent interview with the Care Experience in Culture Project highlighted for me how often writers fall into the trap of creating care leavers who are either irredeemably damaged or possessed of super-powers. In compiling this list, I have taken care to balance the good, bad and conflicted.

After the death of his parents, James Bond is brought up by his Aunt Charmian, a tea-hating anthropologist who lives in Pett Bottom (of course she does). Aunts are a popular choice when it comes to kinship care in crime fiction. Tom Ripley suffers at the hands of his Aunt Dottie whose homophobic bullying has him longing for a father figure before he ever meets Herbert Greenleaf. Frederick Clegg in The Collector resents his Aunt Annie and is glad of the opportunity to ship her off to Australia before he focuses his obsessive energy on Miranda Grey. Josephine Tey’s Brat Farrar is a foundling persuaded to masquerade as the orphaned nephew of Aunt Bee. In a pleasing twist, Brat and Bee become allies, solving a murder mystery and reshaping their family for the better.

Sometimes, crime fiction’s characters come out of care inspired to pursue careers in law enforcement. Harry Bosch is one, raised in orphanages and youth halls. Clarice Starling is another, brought up by her mother’s cousin on the Montana ranch where she endured the screaming of the lambs before escaping to a Lutheran orphanage. (Hannibal Lecter, also raised in an orphanage, took a different path.) In Mick Herron’s Spook Street, River Cartwright cares for his diminished grandfather who raised River after his mother left home, shaping his grandson into the spy he would become. And then there’s Jeff Lindsay’s Dexter Morgan, whose work with the Miami-Metro police provides ideal camouflage for a man attempting to tread a tricky path between his urge to kill and his need to obey The Code instilled by his adoptive father, Harry.

Crime fiction’s characters are often searching for their birth parents, although rarely with happy endings. Philippa Palfrey in P.D. James’s Innocent Blood is a classic example. Having convinced herself that her parents must be wonderful people, she’s horrified to discover they were responsible for the violent murder of a young girl. Philippa’s tentative relationship with her mother, Mary Ducton, is one of fiction’s most powerful explorations of the themes of redemption and restorative justice. Ali Land’s Good Me, Bad Me explores similar territory from a very different perspective. Annie, the teenage daughter of a serial killer, finds herself in foster care while struggling to separate the idea of her mother’s guilt from her own. Nature fights nurture, with the gloves off. In The Other Mrs Walker by Mary Paulson-Ellis, Margaret Penny returns home to her difficult mother not knowing that the dead woman she’s about to investigate is part of a secret family history of stolen children and lost parents. The whole story is saturated with the idea of who Margaret might have been, had her own identity not been hidden from her.

Perhaps this is why crime fiction so often features care leavers: because who we are and why we are drives us into dark and dangerous corners in search of the light.

Sarah Hilary's debut, Someone Else's Skin, won Theakstons Crime Novel of the Year and was a Silver Falchion and Macavity Award finalist in the US. Her first standalone, Fragile, was published by Pan Macmillan in 2021. Sarah is one of the Killer Women, a crime writing collective supporting diversity, innovation and inclusion in their industry.
http://www.sarahhilary.com 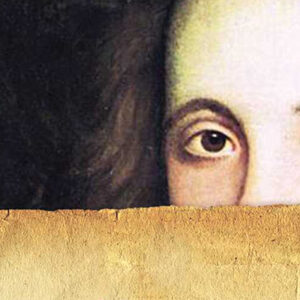 Christopher Marlowe was Shakespeare’s collaborator, exact contemporary and, until his violent death in 1593, aged 29, the better-known...
© LitHub
Back to top