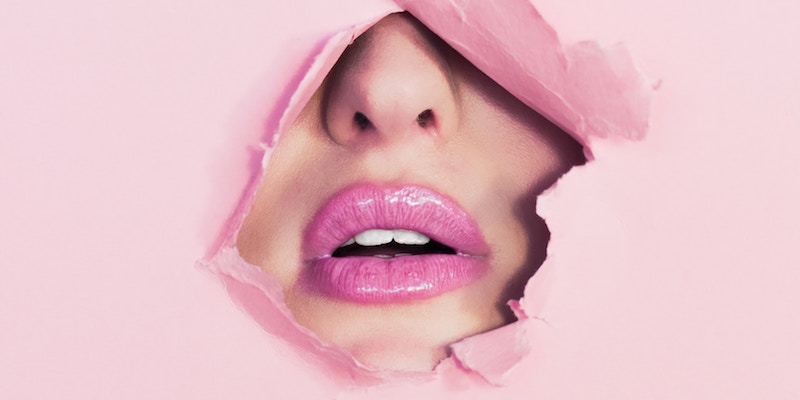 7 true crimes that prove the predatory nature of the wellness industry, from weight-loss scams to uninformed influencers.

The wellness industry is a carefully curated beast driven by the weight-loss industry, pseudo-science nutritionists and Instagram influencers whose only credentials are that they look the ideal of what we’re conditioned to admire (which is usually thin, young, wealthy, cis-hetero, able-bodied etc.) It’s a system that shuts down critical thinking by relying on ambiguous terminology like clean, detox, intuitive. Even ‘wellness’ simply means the opposite of unwell, which leaves  a great deal of room for interpretation and hopefulness. It also preys on our vanity, our obsession with youth and our fear of death, by packaging certain foods and products as ‘bad,’ and supplements and other merchandise as ‘necessary’ to be healthy, pretty, and thin. This can create a dangerous breeding ground for scammers and misguided zealotry. Below is a list of some of the wellness industry’s biggest offenders (and their victims.) 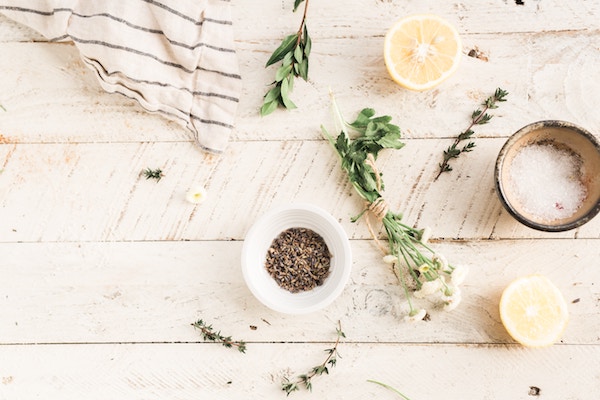 Belle Gibson is an Australian wellness guru who claimed to have healed her terminal cancer by rejecting conventional medicine in favor of ‘clean’ eating, exercise and natural remedies. Gibson quickly built an empire that included a successful cookbook and app featuring her lifestyle advice and healthy recipes. She preyed on vulnerable cancer-sufferers by encouraging patients to stop treatment. She also pocketed the money she fundraised for cancer research. Gibson was eventually discovered as a fraud and fined for breaching consumer laws—she has not yet paid the fine. She was recently discovered to be writing under the name Harry Gibson, declaring that a fasting regimen and enema teas helped her lose weight, heal tooth cavities and changed her eyes color in under two weeks. 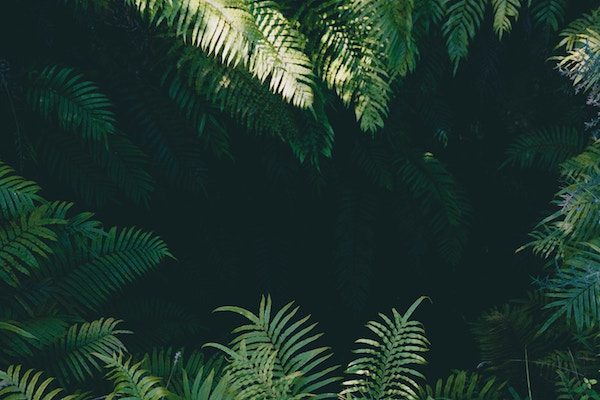 Joshua Stevens, a Canadian from my hometown, attended a spiritual retreat in the Peruvian jungle city of Iquitos in hopes of remedying a skin condition.  During the ayahuasca ceremony, Stevens stabbed to death Unais Gomes, 26, a Cambridge-educated British engineer.  Eyewitnesses reported that Gomes became agitated shortly after consuming the tea and according to Stevens, Gomes forced himself onto the Canadian, grabbing him by the neck, slowly strangling him, while repeating, “Brother you are Yahweh, it’s time for your demons to come out.” Stevens broke free and ran into the kitchen. Gomes followed and picked up a knife, another struggle ensued that ended with Stevens fatally stabbing Gomes. In the days before his death, Gomes sent a text to his girlfriend stating that he’d left the retreat, “I ran away from the retreat. Bad experience. Crazy here. I don’t like it. It’s just the place I went to doesn’t feel right. I am going to the mountains.” A day later, Gomes, now in Lima, was contacted by Joshua Stevens, who told Gomes that a powerful shaman, Javier Arevalo, had come to “clean the place up” and that he should come back to continue his treatment. Gomes contacted his girlfriend immediately, telling her he had changed his mind and was returning to the retreat. 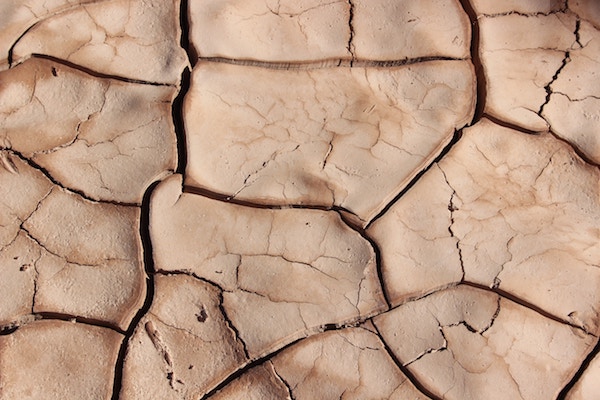 James Arthur Ray led more than fifty people into a makeshift sweat lodge in Sedona, Arizona with the advice that ‘surrendering to death is to survive it.’ The sweat lodge ceremony was a culmination of a week-long retreat in 2009 that promised transformation and financial success through fasting, meditation, and head-shaving. Ray played a god-like figure and told his followers to play dead in order to be re-born. Attendees paid almost ten thousand dollars to attend. Ray relied on cherry-picked information from physics to shamanism to sell his message of ‘harmonic wealth’ and was wholly unqualified to run a sweat lodge ceremony.  Three people died during the ceremony. Ray was convicted of three counts of negligent homicide and spent two years in prison. The documentary ‘Enlighten Us,’ covers his rise to fame and his current attempts at resurrecting his guru-ness. 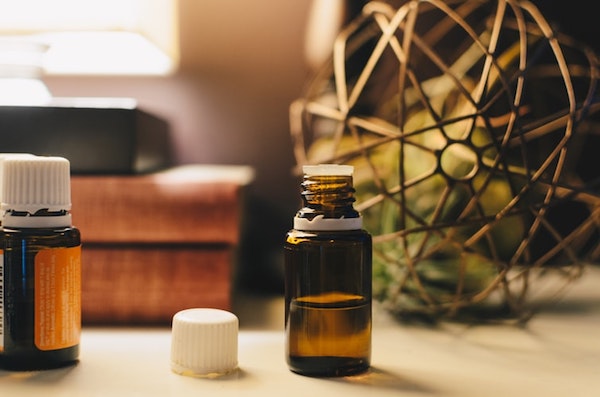 David and Collet Stephan were charged with failing to provide the necessaries of life for their 19-month-old son, Ezekiel. The family was living in southern Alberta in March, 2012, when Ezekiel contracted meningitis. The Stephans initially treated their son with herbal remedies, alternative therapies and a priesthood blessing. They only sought medical attention when Ezekiel stopped breathing. David was found more culpable, as he called his father before calling 911. At one point, rather than bring their son to the hospital, the Stephans took Ezekiel on a lengthy car ride to purchase echinacea. The toddler’s body was so stiff that the couple were unable to get him into his car seat and instead had him lie on a mattress in the back of their car. Ezekiel’s official cause of death was bacterial meningitis and a lung infection. The Stephans have become martyrs for the alternative medicine and anti-vaccination movement. 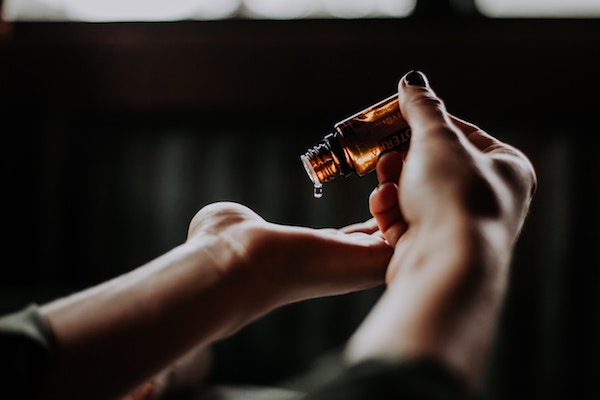 Shu Yuhi built an empire worth 19.2 billion yuan ($2.82 billion)  that touted wellness products like magnetic insoles and “negative-ion” sanitary pads. In December 2019, police began investigating the company after it was discovered they were using a four-year old girl’s photo and medical history as an advertisement for their herbal cancer-cure. The ad claimed that the girl’s cancer had miraculously improved after taking Shu’s products, when in truth she had died shortly after using them. Eighteen suspects, including Shu, have since been detained, accused of crimes ranging from false advertising to organizing a pyramid scheme. 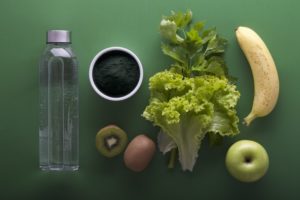 Gerhard Hanswille convinced Sonia and Khachadour Atikian that they could make their child, Lorie, a ‘super-baby,’ with his recommended products and practises that included a $400 juicer that would not “burn the nutrition” out of fruit. Hanswille owned two “House of Herbs” stores in Toronto during the 1980’s and wrote a book that described how to heal diabetes, epilepsy, tuberculosis, tumors, and paralysis by “touchless massage.” When the Atikians’ child became gravely ill, Hanswille treated her with royal jelly, “cell salts” and other herbal concoctions. He told the Atikians that taking their baby to the hospital was the equivalent to killing her. After Lorie died, the Atikians were charged with failing to provide the necessaries of life for their daughter. Hanswille was not charged. 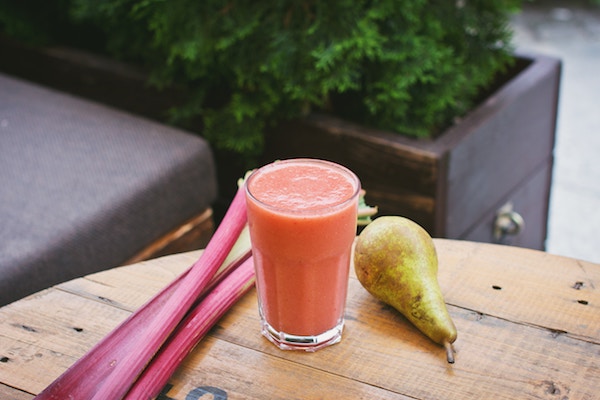 Robert O. Young claimed to be a microbiologist, medical doctor, hematologist, a naturopathic doctor and a trained scientist. He authored a series of  alternative medicine books that promoted  a “pH Miracle” diet which outlined his beliefs about holistic healing and an “alkalarian” lifestyle. Young came to prominence after appearances on The Oprah Winfrey Show featured his treatment of Kim Tinkham for breast cancer. Tinkham and Young both claimed that he had cured her, but she died of her disease shortly afterwards. Young also ran a “pH Miracle Retreat” that included lodging, meals, supplements and intravenous therapies. Young’s credentials were eventually revealed to be false and in 2014, Young was arrested and received 18 felony charges relating to practicing medicine without a license, and of theft. According to the Medical Board of California’s press release, chronically ill patients were paying Young up to $50,000 for his treatments.

When not writing, SHERRI SMITH spends time with her family and two rescue dogs, and restores vintage furniture that would otherwise be destined for the dump. She lives in Winnipeg, Canada, where the long, cold winters nurture her dark side. She is the author of Follow Me Down and her latest, The Retreat, now available from Forge Books. 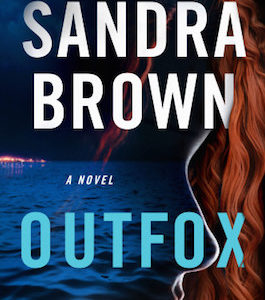 Drex stepped out of the shower and reached for his ringing cell phone, which he’d balanced on the rim of the sink. He looked...
© LitHub
Back to top