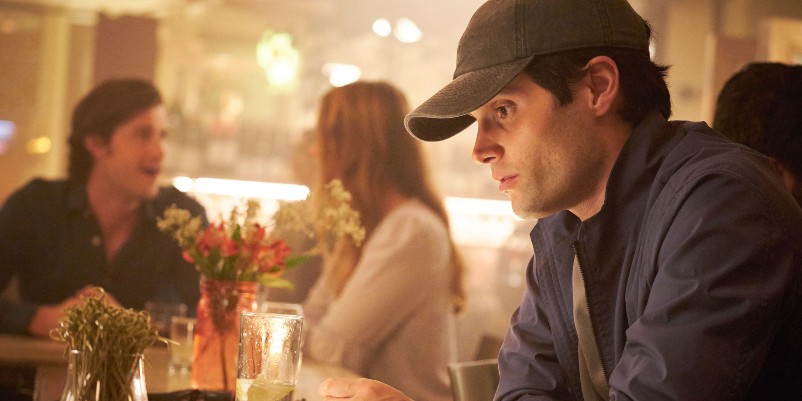 A strong hero is the foundation of any good work of fiction, but it’s the truly great villain who takes him or her to the next level. Where would Clarice Starling be without Hannibal Lecter? Batman without the Joker? Luke Skywalker without Darth Vader? It’s the contrast between light and dark that turns a good story into something special. The darker the foil, the brighter the protagonist shines. And then there are antagonists so masterful, so evil and maniacal, that they elevate the genre as a whole. From a sociopath obsessed with spiders to a serial killer who likes to play in the snow, here are eight of the most frightening villains in modern dark thriller fiction, presented in all of their (spoiler-free) glory. 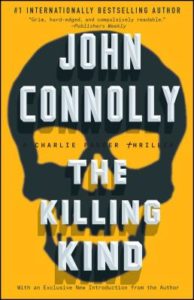 Mr. Pudd from The Killing Kind by John Connolly

Mr. Pudd is perhaps my favorite villain in recent memory. He’s an arachnophile who uses his specimens to horrific effect, especially during an opening sequence that ranks among the most unsettling ever written. The personification of a spider, he creeps up on the reader and oozes menace from every page across which he scuttles. As the enforcer for a sect known as the Fellowship, the threat he poses to Charlie Parker grows with every nerve-racking confrontation until the story reaches a shattering conclusion that will leave your heart pounding and your skin crawling. 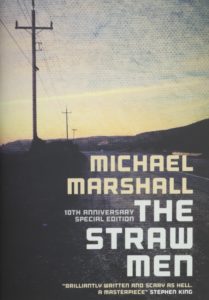 The Upright Man from The Straw Men by Michael Marshall

What if a group of serial killers banded together to hunt with impunity? And what if one were infinitely worse than the rest? That’s the premise of Michael Marshall’s gut-wrenching Straw Men trilogy. The Upright Man is a monster, but he’s also an idealist, one whose personal philosophy resonates in the most perverse of ways. He has the ability to make the reader almost sympathize with his sadistic cause. Abandoned as a child, he takes pleasure in tormenting his victims, especially Ward Hopkins, his long-lost brother, in whom he finds as much of a kindred spirit as an adversary. One can only hope he’ll reappear in future works. 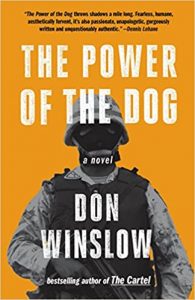 Adán Berrera from The Power of the Dog by Don Winslow

An unassuming, unthreatening skinny kid born into poverty, Adán Berrera begins his villainous evolution as the kind of underdog you can’t help but root for, only to become a mockery of his former self. He trades his humanity for money, his soul for power, and in doing so embraces that which he most despises. And yet the genius of the character is that no matter how low he sinks, you’re still pulling for him to do the right thing, clear up until the point when he presents his chief rival with his wife’s severed head and hurls his children from a bridge. (Readers familiar with the story of El Padrino, Miguel Ángel Félix Gallardo, will recognize many of the events in the book, but will find them no less shocking.) 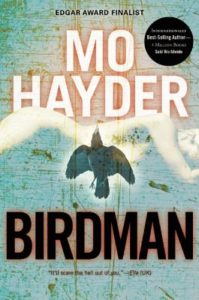 Birdman from Birdman by Mo Hayder

Few do uncomfortable and disturbing as well as Mo Hayder, who, with her debut novel, introduces us to a serial killer who embraces the darkness inside of him. Abused by his mother from an early age, Toby Harteveld is simultaneously sympathetic and loathsome, broken by his circumstances and inspired by them, a victim and a monster who becomes Birdman before your very eyes. Obsessed with sex and death and the union of the two, he entices his victims with drugs and money, mutilates their bodies with skills he developed in medical school, and dumps their remains for the police to find, leaving behind a chilling calling card unlike any you’ve seen before. 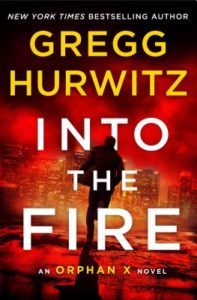 Orphan X—Evan Smoak—is a character seemingly without weakness, which means that his nemesis needs to be a supervillain like Charles Van Sciver, who can outthink, outmaneuver, and physically outmatch even a perfect protagonist. Unflinchingly cruel, Orphan Y’s sole reason for living is hunting Orphan X to the ends of the earth and putting him in the ground, serving as judge, jury, and executioner for a man he’s known since they were adopted from the same orphanage as children. Trained for black ops missions by shadowy government forces and gifted with a flair for sadism, he’s a true archetypal villain for the modern technological era. 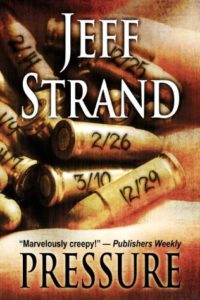 Darren Rust’s journey to becoming a serial killer begins in boarding school, where he meets and forms an unhealthy bond with Alex Fletcher. He believes that Alex shares the same dark desires that plague him and years later attempts to bring them out, hoping to fill a hole in his life and find a partner with whom to explore the darkness inside of him, but even if Alex does feel them, he can never cross that line. He has a career and a family and rejects his old friend’s advances, placing them at odds with one another and setting up one of the most harrowing and understated scenes in modern dark fiction. 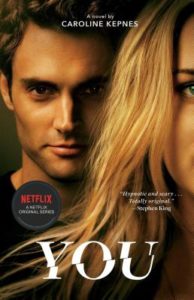 Joe Goldberg from You by Caroline Kepnes

Joe Goldberg’s a monster. The reader learns that early on. He’s a stalker without boundaries, a coveter without a moral compass, the kind of creep women everywhere are warned to avoid, and yet he knows how to act like the perfect man. His sociopathic tendencies are simultaneously revolting, endearing, and all too human. In many ways, he’s more likable than his current infatuation, Beck, who’s narcissistic and self-absorbed and the living embodiment of social media in every way. The brilliance of Joe is that even though you know he’s the villain, you find yourself rooting for him by the end. 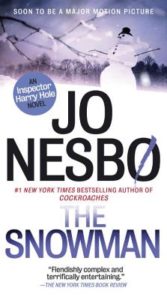 With his previous books The Redbreast, Nemesis, and The Devil’s Star, Jo Nesbø gave us some of the most haunted and haunting antagonists ever committed to the page. The Snowman takes that to a new level, pitting prototypical Norwegian detective Harry Hole against the country’s first known serial killer, a man who abducts his victims following the first snowfall of winter and leaves behind a snowman as his calling card. What makes the story fun isn’t as much the discovery of his true identity as the revelation of his motivations, which make him one of the most memorable villains to emerge from the Nordic Noir genre.

MICHAEL LAURENCE was born in Colorado Springs, Colorado to an engineer and a teacher, who kindled his passions for science and history. He studied biology and creative writing at the University of Colorado and holds multiple advanced certifications in medical imaging. Before becoming a full-time author, he worked as an x-ray/CT/MRI technologist and clinical instructor. He lives in suburban Denver with his wife, four children, and a couple of crazy Labrador Retrievers. The Extinction Agenda was his debut novel. His latest novel, The Annihilation Protocol, is now available from St. Martin's Press. 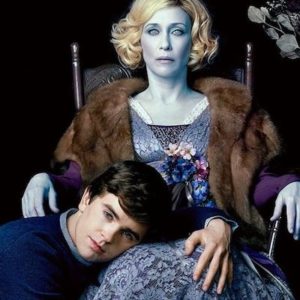 My son was nineteen when I started writing When I Was You, a book about a lonely empty-nester who becomes obsessed with a younger...
© LitHub
Back to top