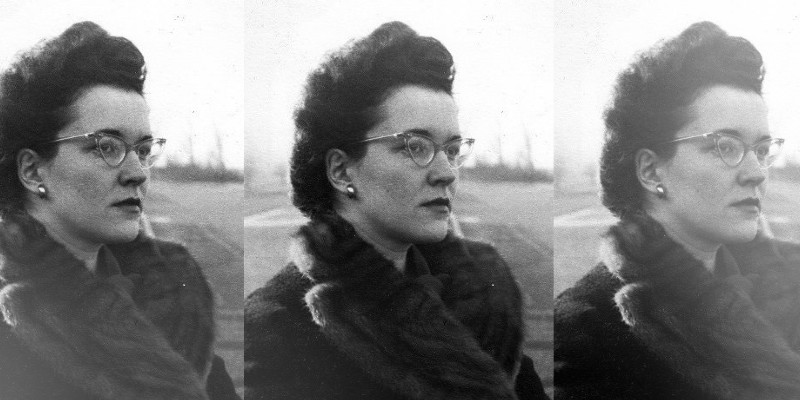 Her 1947 novel, The Horizontal Man, was a wry, subversive take on the campus mystery. It's as timely as ever.

VIA LIBRARY OF AMERICA

Halfway down the author bio of my old Penguin edition of The Horizontal Man, by Helen Eustis, comes this extremely candid paragraph:

Helen Eustis began writing at eleven and has kept it up to the present day except for a brief period of schizophrenia when she tried to devote herself to housewifery rather more extensively than was compatible with her abilities in that field.

So much of what makes The Horizontal Man remarkable is present in this fleeting little passage. Its dry humor (“rather more extensively”), its inchoate feminism (“housewifery” is fantastically disdainful), its glimmers of postmodern detachment (the distancing irony of a third-person description she clearly wrote herself), the way it verges on the threshold of hysteria.

Hysteria: That word is unacceptable to write about women nowadays, and correctly too, given its etymology and its long record of usefulness for dismissing anything unpleasant that a woman might say. 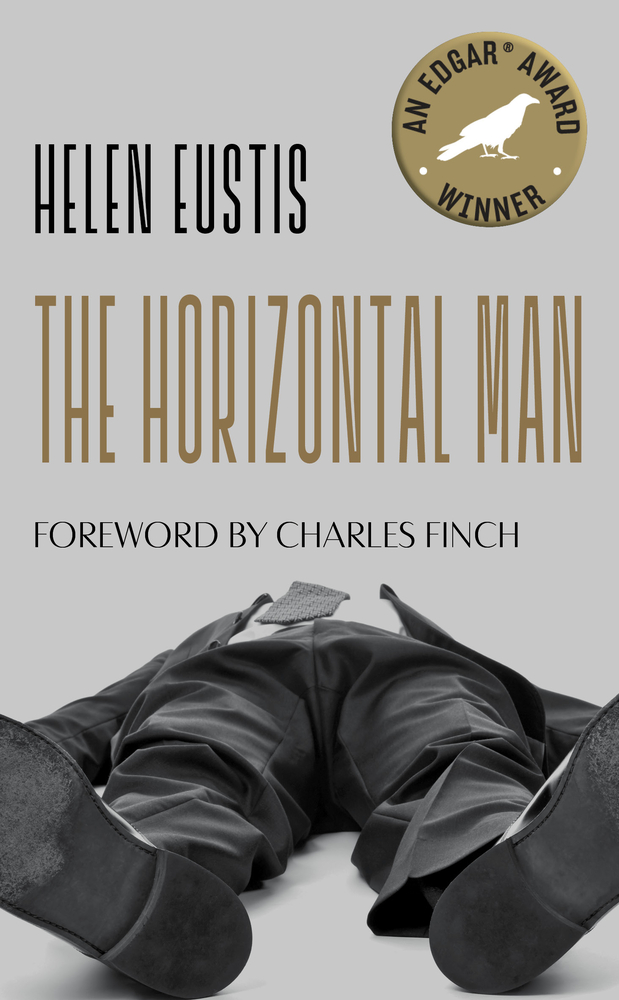 But could we try to reclaim it for the length of this essay? Because the hysteria that suffuses The Horizontal Man is purposeful, shocking, salutary, sharp, controlled. The book’s defining quality is how terribly raw it is to the falseness of convention—and above all, what convention means for women. Why not tell the whole cocktail party you’re schizophrenic? Why not tell them you hated being a housewife? There’s something hysterical in doing that; something exhilarating, too.

The Horizontal Man is set at Hollymount College, in the aftermath of the murder of a charming, womanizing professor named Kevin Boyle. Eustis herself went to Smith, and ruthlessly, like an ur–Mary McCarthy, anatomizes the varieties of complacent self-satisfaction, anxious ambition, and feverish neurosis found on that kind of campus. There’s Boyle himself; his milquetoast acolyte Leonard Marks; President Bainbridge wringing his hands about unfavorable publicity; and George Hungerford, the resident tortured genius. Standing aside from these characters, looking wryly on at them, is the author’s proxy, an undergraduate named Kate who investigates the case with the help of a wisecracking young newspaper reporter.

But the book’s most interesting character is a suspect who may or may not have been having an affair with Boyle, Freda Cramm. (What about that name! There are so many moments in The Horizontal Man, published in 1947, when it seemed to me to foreshadow Pynchon.) Freda’s funny, literate, and rich enough to be independent, three traits that, not accidentally, lift her beyond the controlling influence of the men of the college. In the most thrilling scene in the book, Marks, the prim would-be poet, accuses her of murdering Boyle. She looks him directly in the eye without saying anything and he staggers backwards under the force of her gaze, reading her anger as pure madness. We’re not sure if he isn’t simply mistaking female strength for insanity, and it seems likely that Eustis herself was accustomed to that kind of uncomprehending gaze in her own life. If so, The Horizontal Man is her gesture of liberation from it. (It’s even there in the title, which puts the man on his back for a change, not the woman.) The frankness of that biography she wrote for herself tells a story—the way it gets out ahead of any accusation of insanity you could make against her, how it refuses to apologize either for its author being a woman or for her being schizophrenic. If anything, it’s Marks, not Freda, who’s truly hysterical. In the book’s creepy, satisfying denouement, she doubles back toward that idea, the trope of male hysteria, reversing, unforgettably, the kinds of madness permissible to each of the sexes.

Eustis was born in 1916, won the Edgar Award for this novel in 1947, and only died in 2015, amazingly. The instigation for these thoughts about her is the impending superannuation of my old Penguin edition, with that canny biography—excellent news, both because she deserves to be in print, and also, perhaps, because in the intervening years we’ve learned a little bit more about life, about women, about mental illness. If her self-penned biography vanishes now, perhaps that’s because Eustis’s own novel, and others like it, have finally made it unnecessary, teaching us that women who write can be hysterical, without it making them hysterical women. 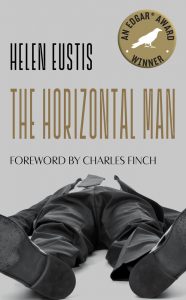 Excerpted from Charles Finch’s Foreword to The Horizontal Man, by Helen Eustis, published by Library of America. With permission of the publisher. All rights reserved.

Charles Finch is the USA Today bestselling author of the Charles Lenox historical mysteries, which begin with A Beautiful Blue Death. His contemporary novel The Last Enchantments, is also available from St. Martin's Press. Finch received the 2017 Nona Balakian Citation for Excellence in Reviewing, from the National Book Critics Circle. His essays and criticism have appeared in the New York Times, Slate, Washington Post, and elsewhere. He lives in Los Angeles. 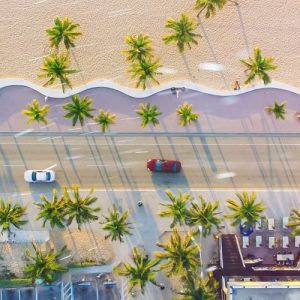 APRIL 23, 1979 At noon, amid light traffic on the Florida Turnpike, a black Audi swerved at high speed attempting...
© LitHub
Back to top