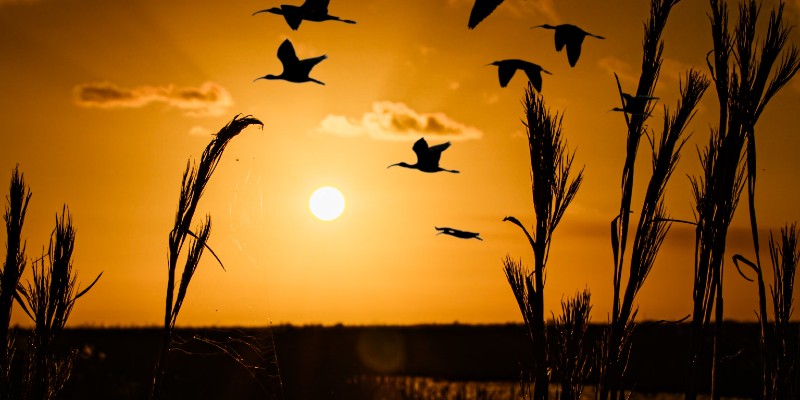 Everyone from scientists to adventure seekers and everything in between could talk about the Florida Everglades for hours. There is so much to unpack—all 1.5 million acres of unique, subtropical ecosystem which homes over thirty-six endangered species. Surprisingly, this marshy swampland is primarily made up of freshwater, and it’s the only place on earth where both alligators and crocodiles coexist. And we can’t forget the caimans. They live there, too.

While the Everglades is truly a beautiful, awe-inspiring place, it also holds its share of secrets as well. The environmental facts are intriguing, but the folklore is sinister. The Florida Everglades is prime real estate for body dumping, strange disappearances, and paranormal activity. Since 1965 alone, there have been 175 unsolved cases involving deaths and murders—and that’s just bodies that were found. Unfortunately, many cadavers are eaten by alligators and bull sharks (did I mention the bull sharks?) before they can be discovered. It’s no wonder why the area is a setting for many crime scenes, and in turn, crime thrillers. It’s basically a murderer’s playground.

The Everglades plays host to hundreds of urban legends and true crime stories, but here are three of the most puzzling mysteries that will most likely remain unsolved forever.

It was December of 1945, and the war was over. The weather that day was described as “favorable.” Flight 19 was set to depart from the Naval Air Station in Fort Lauderdale, including five TBM Avengers and fourteen crew members. The mission was to be a simple two-hour patrol before returning to base. But nearing the end of those two hours, the pilot called the Fort Lauderdale tower not to announce his return, but to say they were lost. When asked his position, he couldn’t answer. The next thirty minutes were a horrifying disarray of disembodied voices of Flight 19 crew members at escalating levels of panic before everything went completely silent. NAS wasted no time in sending out help. They unleashed a PBM-Mariner, a “flying boat,” complete with rescue equipment and thirteen crew members to save Flight 19. But the flying boat was never heard from again, either.

The sky was clear; the sea was calm. Word War II had ended. There was simply no explanation for two flights to completely disappear without a trace. For days, hundreds of miles of ocean and Everglades were searched, but still, nearly seventy-seven years later, this mystery remains unsolved. There are theories of course, one being that the planes fell victim to the Bermuda Triangle. In fact, the story of The Lost Patrol is what spawned the whole concept of the Bermuda Triangle—an urban legend of an area of the Atlantic where planes and ships have been known to disappear with only paranormal explanations. And, whether you believe in the Bermuda Triangle or not, it’s interesting to note that one of the corners of this alleged Triangle does indeed touch the Florida Everglades.

Jesse James is probably the most famous American outlaw from the 1800s, and Belle Starr wasn’t far behind him in terms of notoriety. And while they were all wreaking havoc in Oklahoma, a man named Edgar Watson, who was born in 1855, was running for his life. Edgar had always shown violent tendencies, as were proven with his constant fighting. It was his nonstop fighting that led him to his first two murders, propelling him to hightail it out of Florida and into Oklahoma where he rented land from none other than Belle Starr. According to the legend, Edgar was the one who took Belle’s life by shooting her in the back while she was on a horse. He was tried, but startlingly, he was NOT convicted. Even though Edgar had a warrant out for his arrest in Florida, he returned—and murdered another man in what he said was self-defense. With his body count racking up, Watson found the perfect place to hide out as a fugitive—the Florida Everglades. He purchased forty acres and built a farm, where he harvested sugarcane. Soon after, he started his own sugarcane syrup business.

Watson had no trouble finding out-of-town workers. The trouble began when they would ask him for their pay. Instead of paying his staff their well-earned money, he would murder them and dump their bodies into the rivers. Soon, the locals in the small town of Chokoloskee were finding washed up corpses, leaving them not only horrified, but confused. Who were these people, and why were they all dying? It didn’t take long for people to start pointing fingers at Watson, who of course, denied everything. Authorities, who were scuffling over jurisdiction, weren’t helping, so the townspeople decided to take matters into their own hands. In 1910, Watson was making a routine shopping trip to Smallwood Store. He was accosted by angry—and armed—townspeople who demanded Watson to admit to all the murders. But instead of confessing, Watson pulled out his own gun. Shockingly, his gun misfired, and the townspeople shot and killed him. Smallwood Store is still operating to this day, and some say that the spirit of Edgar Watson still lingers around the premises.

Al Capone and The Lost City

Also known as Ghost Village, Lost City is…well, a place. That’s really all anyone knows for sure. There are no roads leading to it; it doesn’t appear on any maps. In fact, it’s so hard to find, that those who have found it have rarely been able to find it again. This three-acre piece of land located south of Alligator Alley is chocked full of legends and folklore, allegedly consisting of rotting shacks and thousands-year-old Native American artifacts. Many believe that Confederate soldiers, who had stolen large amounts of gold, hid in the area until they were murdered by the Seminoles, who regarded the area as sacred ground.

Another popular tale is that gangster Al Capone set up a moonshine distillery during prohibition. Capone owned a bar off Tamiami Trail that he kept alive and well, even during the 1920s when alcohol was illegal. He was bootlegging somewhere, and a tiny haunt in the middle of the Everglades is about as remote as one could get.

If you’re into the paranormal, you might like to know that Lost City is said to be home of the legendary Skunk ape. A relative of Bigfoot, the Skunk ape is a creature who has been spotted, photographed, and encountered, but never been proven. Even though it is the object of many hoaxes, there are still some mighty scary creatures lurking in the Florida Everglades that no one should ever cross. Regardless, Lost City at this point is overgrown with thick vegetation, making it nearly impossible for the average person to enter—even if they were to find it. 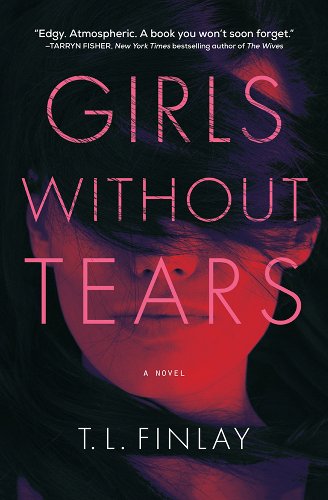 T.L. Finlay grew up in the Midwest and transplanted to Florida for college. She received a bachelor's degree in Communication Arts with a minor in English, met and married the love of her life and moved to Miami, where they currently live with their two teenage sons and three smart-mouthed dogs. 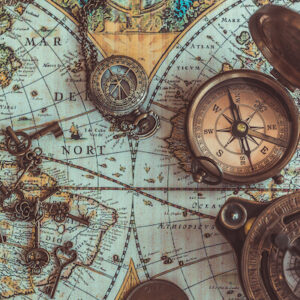 The places and characters in this story are imaginary. The first are not found on any map, the others are not alive, nor have...
© LitHub
Back to top