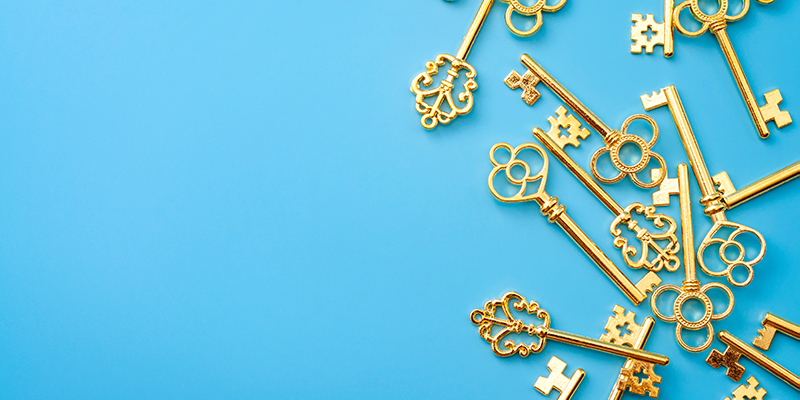 The email arrived on a cold, rainy, November day in Montreal.

I was sitting at my desk at the law firm where I was working, watching the rain pelt against the windows, in the moments I used to take between files. My back was turned to my computer, but I could see its outline glowing against the glass—a rainy day in November in Montreal is like winter in one of those places where the sun disappears from months at a time. The clock says that it’s daytime, but it doesn’t feel like it.

I turned slowly toward my screen. Was it a weary turn? I like to think so. I often felt weary in November—the lack of light, the wet damp days, the work pilling on, the Christmas break too far away because in Canada, Thanksgiving is celebrated in early October.

But, regardless of the type of turn, I made it and there it was, an email from a woman whose name I didn’t recognize. PLEASE JOIN US, the subject line said.

I’m not sure why I opened it. When I was practicing law I received between 150-200 emails a day. I read everything; I still do. I’m an inbox zero kind of person (hate me if you must but I’ll always reply!). The email was several paragraphs and oddly formatted, like emails from African Princes claiming they need your help sometimes are—a line of text that continued onto the next line, then stopped abruptly. I’d been recommended, it said, to join an exclusive women’s network. They couldn’t tell me who else belonged because membership was anonymous, but I could assume that many successful women I knew were members. They were reaping the benefits, and if I applied and was accepted, I could too.

I’m not sure why, but I answered the email. Who were they? I asked. Who recommended me? I got a quick reply—too quick? It was anonymous they said. But this website could answer my questions.

The IT person at my office would shudder to think about it, but I clicked the link. It was to a website, rudimentary, with the same odd formatting as the original email. There was a bit more information about their philosophy—women helping women, you can imagine the details, the photos, the blurbs from Kathy R. and Stacy X.—and that there were two “experiences” a year. One was coming up in Idaho. Another was, I believe, in California in the Spring. They were expensive ($3500USD with airfare) and vague. But something about it seemed appealing.

Did I want to apply? I was prompted by a pop-up window like I was being asked to sign up for a newsletter. Why not? I thought, and started to fill the application out.

Then my phone rang and I got distracted. I went back to work. I’d get back to the application later. The day slipped by as days in my law practice tended to do. Phone calls, emails, consultations with clients and colleagues. Around five, when I came up for air, I got another email. We noticed you didn’t complete the application, it said. Did you want to continue?

Hmmm. Did I? The fact that it was tracking my application process was a bit creepy. But life is a bit creepy these days. That wine your friend mentions that just suddenly starts getting advertised to you on Facebook? Your phone which remembers where you parked your car, and tells you how long it will take you to get to your next appointment without being asked. Siri’s sudden interruptions from your watch when you never said her name?

There were a million examples, so I shrugged it off, but I didn’t complete it. Instead, I finished my day, buckled up my coat and snagged a lift with a colleague because it was still raining and walking home didn’t appeal.

“You’re thinking of what?” my husband asked an hour later when I told him about the email and the retreat over dinner.

“It might be a good way to end up in a freezer.”

I laughed it off. “I was probably referred by Jenny. You know I told you she was talking to me about some network she was in? This is probably it.”

“Did you ask Jenny?”

My husband shook his head in a way he doesn’t do very often. We don’t have one of those marriages—one where you ask permission of the other to do things. Where your spouse is more like your parent than your partner. Instead, we discuss things. We tell each other our plans. We leave itineraries for each other tapped to the fridge.

I laughed at this. We both knew that it didn’t work like that between us, but the fact that he was insisting got my attention. I’m a cautious person. I don’t tend to just go off and do things. Not usually. This wasn’t like me. So why was I so interested?

“A book about how you joined a cult?”

He shook his head again and we switched to other things. Who knows what. The next day at work, I looked at the application again and I didn’t complete it. I deleted the original email. But then that reminder again. That request to continue filling it out. Didn’t I want the benefits? Didn’t I want to join?

I admit I kind of did. Being a lawyer is a referral business. Getting new clients is part of the game. I had a good career, but it could always be better. There was always pressure—some I put on myself, some that was put on me by my partners. But no. This was nuts. Probably not a cult, but likely a scam of some kind. There were other things I could do with my time. I marked the email as spam and watched it disappear with a whoosh. I forgot about it.

Until a year later. It was March 2020. Yeah, that March. I was in New York to meet my new editor and connect with a friend and see my then literary agent. It was Friday, March 6th. In Montreal, I’d been watching the news, obviously, tracking COVID’s spread, but it was only in New York on the Upper West Side where it felt real. Maybe it was the friend of a friend’s apartment I visited that had water stored in cases that went up to the ceiling. Or the way that part of the city felt empty because so many people had already decamped to the Hamptons or Vail. Maybe it was the newsletter my friend told me about that was written by a bunch of ex-NSA analysts and let you know what threats were coming weeks in advance, and the warnings were blinking red.

Something was brewing, anyway. No one really had an idea what. But I needed an idea—for a book, that is. I had one that I’d sketched out, but when I pitched it to my agent she gave a small shrug of her shoulders that told me it wasn’t it. You can tell when you pitch an idea if it’s sticky or not. If the other person’s face lights up. If they make that little ooo formation with their mouth. I remembered the email.

“I have something else,” I said. “I’m not sure what, but I got this email …” I told her about it and I got the reaction I’d been looking for. “A secret women’s organization. And maybe they turn the tables on the men. Or maybe it’s not about men at all. Maybe the men are the accessories and the women are the ones in charge of everything, even the bad things.” She was into it, thought I was onto something. “Do you have a title for it?” 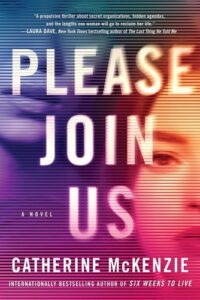 Catherine McKenzie is a bestselling author who has sold over a million books. She practiced law in Montreal for twenty years before retiring to write full time. Her novel, You Can't Catch Me, has been optioned for a television series by Paramount TV. An avid runner, skier, and amateur tennis player, Catherine lives and writes in Montreal, Canada. Visit her at CatherineMcKenzie.com or follow her on Twitter @CEMcKenzie1 or Instagram @CatherineMcKenzieAuthor.
http://www.catherinemckenzie.com 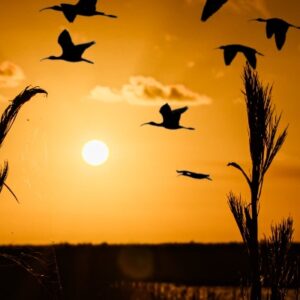 Everyone from scientists to adventure seekers and everything in between could talk about the Florida Everglades for hours....
© LitHub
Back to top