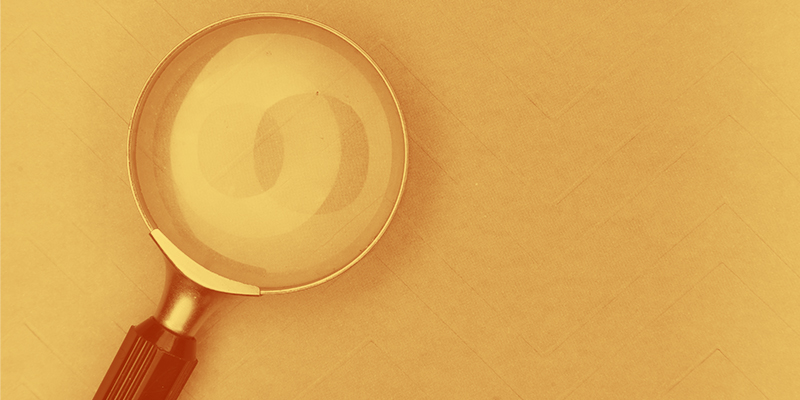 The Lure of Objects: On the Outsized Importance of Talismans and Symbols

"Have you ever stopped to think about how the items in books help to define our favorite characters?"

I like nothing better than building the A Dickens of a Crime story world of pre-Victorian London with real objects. My young amateur sleuth, Charles Dickens—yes, the real novelist—was awfully fond of possessions. He decorated his homes, rather than having his wife do so, and his letters are full of thoughts about furnishings.

I suspect for him, these objects represented order in his world, as he had a chaotic childhood and was, by modern parlance, a thorough control freak. Even by the standards of his time, he kept an unusual degree of oversight over the domestic sphere, which was commonly managed by women. His obsession with things says a lot about him.

Have you ever stopped to think about how the items in books help to define our favorite characters? There is little in any novel or story that is there without a deeper meaning, whether an author intends it or not. I can remember being driven batty by this sort of examination in school. I would argue with my teacher (in my head, of course) over whether it mattered what the river meant in Huckleberry Finn. However, as far as we can go back into the world of story, we see the value of objects in how they help to define characters. All interpretations are my own or based on interviews.

Consider the Greek gods. We know who Zeus is by his lightning bolt. He’s the king of the gods with the power to destroy. All the gods have their representational objects. These become shorthand for the characters they describe. They represent personality, class, issues that the character is dealing with, their physical being, profession, and other characteristics. Every wizard character in the Harry Potter series is defined by their wands. And would we even know who Macbeth’s witches were without that caldron?

In classic novels that have endured like Dracula by Bram Stoker, we see objects like Dracula’s boxes of dirt. Do they represent home? Vulnerability? Death? Jonathan Harker’s sealed diary explicitly is said to mean the trust between husband and wife. Mr. Dick’s kite in Charles Dickens’ David Copperfield might represent a triumph over mental health issues, as he’s attempting to send off his repetitive thoughts about King Charles I.

From the mystery novels of my childhood, I can still remember important objects like The Hardy Boys’ motorcycles, which automatically set them up as the coolest teens, the leaders of the pack. Trixie Belden’s dungarees represent a normal childhood.

We see objects very clearly in beloved cartoons. Garfield’s lasagna represents his omnivorous humanity. In Peanuts, Lucy’s football represents the inherent untrustworthiness of people. Sometimes the objects that we remember characters by aren’t even in the original characterization. Sherlock Holmes’s deerstalker cap, for instance, comes from illustrations, not the text. While Scooby Doo started as a cartoon, my house is a testament to how many book products exist. Scooby Snacks serve to create a turning point in the plot of each storyline. They give agency to the cowardly characters and make them able to act. The reader knows what is coming when they pop up.

Books with serial killers have the trope of talismanic objects that the killer takes from their victims. Each victim is represented by one collectible. Find the collection and each lost person can be named again. This trope is so widely understood that I’ve seen a reader joking that she has to read print books so she can keep them as trophies like a serial killer.

In my Dickens series, I often use objects to denote class, so important in nineteenth century England. Starting with A Tale of Two Murders, I use teacups to express wealth. Young, hungry Charles Dickens visits the houses of his subjects searching for clues and sustenance. When I start describing objects, the reader knows I’m trying to make a point. A coal hod might be standard by every fireplace, but when a character is suddenly displaying a fancy hand-painted one, you’d best believe they are coming up in the world.

Readers can add significance to a writer’s symbols. In She’s Too Pretty to Burn by Wendy Heard, the author makes it clear from the start that noticing birds symbolizes paying attention to detail and cameras represent control, but because of the way they are presented, the birds are instantly pointing to disruption and violence and cameras indicate voyeurism for the reader.

In the Noodle Shop Mysteries by Vivien Chien, we read that sleuth Lana Lee’s ever-changing hair represents her dislike of boredom but to the reader it indicates her out-of-the-box persona and thinking which allows her to solve crimes.

Author Zara Altair (the Argolicus Mysteries) confirms this, saying, “These books are light-read genre fiction, i.e. entertainments. I leave symbolism to students of semiotics. Plus, in my study of literary criticism, once a work is written, the reader supplies whatever symbolism they find within the text.”

As I interviewed authors about their own books, I quickly discovered that it’s far easier to come up with these objects from books we had read multiple times, rather than remember what we had created in our books. Beloved characters become completely linked to their objects. Dianne Freeman, author of the Countess of Harleigh mysteries, reminded me of Hercules Poirot’s tight patent leather shoes that denote his dandiness, and a pocket watch to denote his fanaticism about time and timeliness. Angela M. Sanders had more to say about the vehicles in The Hardy Boys and Nancy Drew mysteries, written initially almost one hundred years ago when vehicles became symbols of teenage freedom, and also brought up the magnifying glass of Sherlock Holmes, a clear pointer to his attention to detail.

Shea MacLeod had this to say about one of her characters: “Aunt Butty in my Lady Rample Mysteries wears crazy hats. This bigger and crazier the better, even if the style is a couple decades out of date. Aunt Butty really doesn’t care what other people think, SHE thinks the hats are fabulous. They express her zany, bohemian personality.”

S.M. Goodwin says the most talismanic objects in her Lightner and Law series are her hero, Lord Jasper Lightner’s, fighting canes. She refers to them frequently. They are him in a neat package: expensive, upper class, weapons.

In Angela M. Sanders’ Witch Way Librarian series, books define heroine Josie Way. Her magic stems from the energy authors and readers pour into books, and books talk to her. She always has a book with her, whether it’s a vintage detective novel, a plumbing pamphlet she doesn’t know she needs yet, or self-help book that decides to ride along in her purse.

Whether a reader or writer, the objects in books hold much importance. Take a closer look at what is being described, and it can tell you a great deal about the characters. 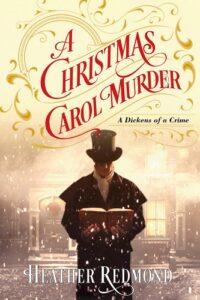 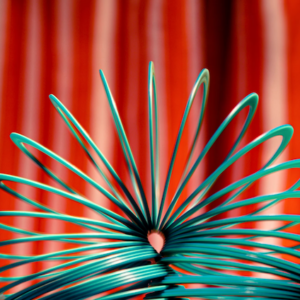 “Truth is stranger than fiction, but it is because fiction is obliged to stick to possibilities; truth isn’t.” (Mark...
© LitHub
Back to top