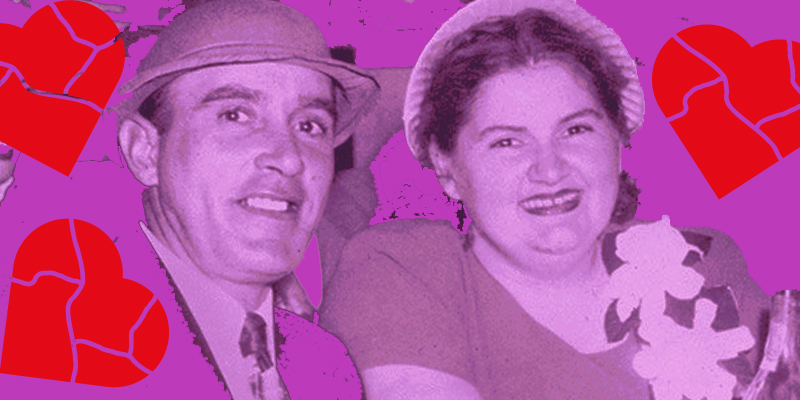 Six serial killers who found their victims through personal ads

For the lonely and longing, nothing is as sweet as the dream of a stranger who comes to the rescue and makes everything all right. Perhaps that is why otherwise sensible people open their heart, souls—and wallets—to perfect strangers online, hoping it will lead to a better tomorrow. Before the dawn of the internet, it was the newspapers that connected people through personal ads, a practice that started to flourish at the height of the 19th century. The result might be disappointing, however, as not all placing personal ads are honest—and some are even dangerous.

For a serial killer, finding adequate victims can be challenge. Ideally, the victim is a stranger that cannot be easily connected to the murderer, and this is where the personal ads work like a perfect trap. There is also—one can imagine—the allure of spinning a victim in. Many of the lonely hearts killers spent a lot of time and ink on their targets before meeting them in person.

Here is a collection of the most notorious of their kind, listed in random order. Other killers have used personal ads too, like Harvey Glatman who claimed to be looking for photo models, but I’m sticking to those preying on the lovelorn on this list—as what can be more bitter than placing your heart in the hands of a stranger and lose not only it, but your very life as well. 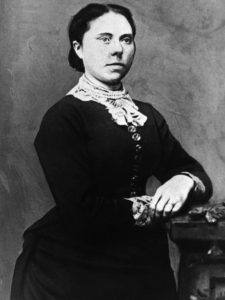 Belle Gunness was a Norwegian immigrant who came to the US in the 1870’s. She married and settled in Chicago, until her husband died under mysterious circumstances on the very day when his two life insurances overlapped. The newly minted widow took her children and the insurance money and relocated to Indiana. She married again, too, but bad luck struck again, leaving her widowed twice. It was then she took to the pen and started placing personal ads, looking for a new husband.

Since Belle herself had property, she was specifically looking for a man of some means, and the replies came pouring in. She was careful to urge her suitors to bring all they had in cash to Indiana, and also not to tell anyone of their marriage plans. It wasn’t before her house had burned down and officials visited the property, that people found out what had happened to her suitors, as several bodies were found in shallow graves. As for Belle herself, it is a mystery to this day what happened to her; if she died in the fire, or if she escaped, taking her victims’ money with her. 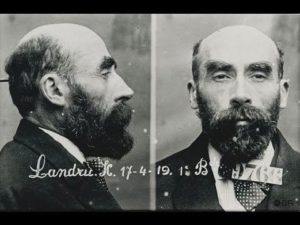 Henri Désiré Landru was a French conman turned murderer, active between 1915 and 1919. In his early days, he was an avid inventor, most notably building a new type of motorbike. His real business, however, was to find investors for his glorious inventions, pocket the money and run. When Henri turned to murder, he placed personal ads in the Paris newspapers. When he had found a victim, he groomed them for a while, before taking them to his house in Gambais, where he killed them and burned the bodies. His murderous career came to an end when the sister of one of the victims grew suspicious.

Though Henri had ‘romantic contact’ with 283 women during World War I—several of which were never tracked down – he was only convicted of eleven murders. He was put on Trial in Versailles with celebrities like Rudyard Kipling and Colette amongst the spectators, and was executed by guillotine in 1922. It is still unclear what his motive was, as several of his victims were nearly destitute. 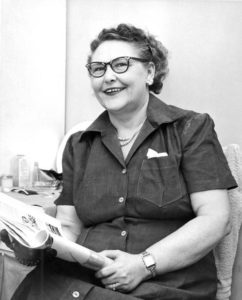 Throughout Nannie Doss’ difficult childhood in Alabama, romance magazines were what kept her afloat—and especially the lonely hearts column, so it is perhaps not so strange that when her first husband died, that was where she turned to look for a new one. She met three of her four husbands through personal ads—all the marriages ended in murder.

Though Nannie only confessed to killing her four husbands, she was suspected of killing her mother, her sister, a grandson, and her mother-in-law, as well. Disappointments and arguments within the family seems to have been what had Nannie break out the arsenic and add a generous sprinkle to her victims’ food.

Nannie’s crimes came to light through the autopsy of her last husband, Samuel Doss, where they found enough arsenic ‘to kill a horse’. Nannie pled guilty to the murder of Samuel, and was sentenced to life imprisonment in 1955. 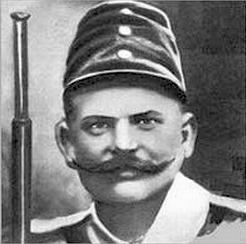 Bela Kiss – the Vampire of Czinkota

Bela was a Hungarian tinsmith living in a (then) suburb to Budapest at the beginning of the 20th century. Though he was married twice, both marriages had failed, and he was living alone with just his housekeeper for company. When World War I erupted, he was conscripted into the Austro-Hungarian army, and had to leave Czinkota behind.

In July 1916, the town constable led a party of soldiers to Bela’s house, as there were several drums of gasoline stored on the property, which the army could well use. A foul stench had them change their minds, however, and they brought in the police to investigate. It was soon discovered that all the drums held women’s bodies, pickled in alcohol. A search revealed a total of 24 bodies on the property. All of the victims had been strangled to death, and had also been drained of blood, which led people to believe that Bela had been practicing vampirism. Inside the house, they found his correspondence with over 70 women whom he had met through personal ads.

The war swallowed up Bela Kiss, and no one knows what happened to him. The last supposed sighting of the murderer was in New York City in 1932. 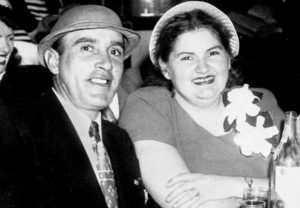 These two killers did not just use personal ads to find their victims, but met each other through one as well. At the time of this unhappy occurrence, Spanish born Raymond had already been scamming lonely women for years, but it was after he met Martha that his cons turned lethal.

Martha—vulnerable and hungry for love—was more than willing to assist Raymond in his scams, and even left her children to be with him. She frequently posed as his sister to put the targeted women at ease—what bad things could possibly happen to them with another woman in the house? But she was jealous, too, and opposed to Raymond sleeping with his victims. Once, when she found another woman in Raymond’s bed, she attacked her with a hammer. Raymond then strangled the victim to death.

In 1949, the couple was arrested following the discovery of a 28-year-old widow and her two-year-old daughter, buried in their own basement. Raymond and Martha were suspected of 17 murders, but only tried for one. They were both executed in 1951, still professing their undying love for each other. 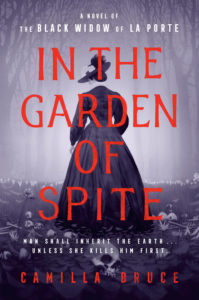 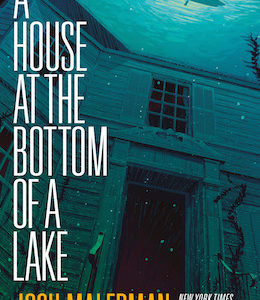 The third lake felt inhabited. Or like it once was. Or maybe it was just that whoever used the service drive came here often...
© LitHub
Back to top