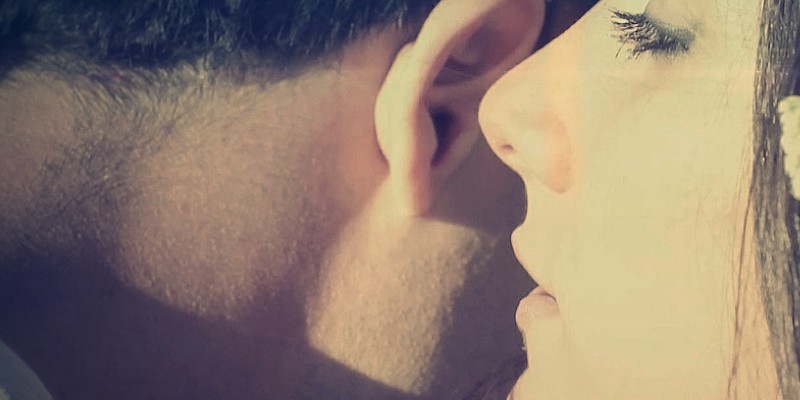 For better or worse, I’ve lived in small towns nearly all my life. Taking the old “write what you know” to heart, I set my domestic suspense novel, The Perfect Neighborhood, in a leafy suburb that closely resembles the town where I grew up as well as the community where I currently live.

One thing you’re all but guaranteed to find in these quaint hamlets is gossip. From back decks to church basements, loose lips are as commonplace as sidewalks and schoolyards.

Sometimes the chatter is lighthearted. (Think: Did you hear Bob was twerking at the neighborhood block party?) But on other occasions talk can be more malicious and even downright slanderous. (As in: Meg told me Bob was fired for embezzlement.)

Traditionally, the word “gossip” has a negative connotation, calling to mind scandalmongers and tattletales. But scientists who study evolution believe that our preoccupation with the lives of others dates back to prehistoric times and was actually critical to the social success of our predecessors.

If you think about it, it makes sense. Our ancestors lived in small clusters. Sharing information like where to find resources and who in your village was a trusted ally—and more importantly, who wasn’t—helped them survive and thrive.

“Thus, it appears that we are hardwired to be fascinated by gossip,” a study conducted by Knox College concluded.

Not surprisingly, gossip plays an important role in the literary world as well. From Arthur Miller’s The Crucible to Agatha Christie’s The Murder of Roger Ackroyd, hearsay and idle talk are responsible for both sparking and solving crimes.

When I began writing The Perfect Neighborhood, I knew I wanted to incorporate characters who weren’t afraid to spill the beans about their fellow residents. But more than just a spicy ingredient, gossip performs many functions in domestic suspense novels.

Here are ways gossip works for the writer and the reader:

Just a few pages into Liane Moriarty’s Big Little Lies, readers get a feel for the privileged world they’re entering thanks to the swell of voices belonging to the parents of Pirriwee Public. There’s been a murder at a swanky school fundraiser and moms and dads alike aren’t afraid to begin pointing their fingers and sharing their theories. It’s clear to readers that they’re being invited into a community where secrets aren’t safe for long.

Much like in real life, gossip in novels beckons you to lean in and listen up. You may find yourself turning pages quickly, feeling like you’re part of the inner circle within this fictional world.

I also began my novel with a chorus of characters’ voices weighing in on the middle-of-the-night departure of actress Allison Langley, who left behind their affluent Oak Hill neighborhood as well as her handsome husband. When kindergartner Billy Barnes goes missing on his walk home from school weeks later, residents admonish themselves for focusing on the Langleys’ marriage rather than keeping a closer eye on their community. But as days pass without a lead, the gossip quickly resumes as neighbors speculate about the predator in their own backyard. I wanted readers to know early on that Oak Hill might have plenty of curb appeal, but what’s going on behind closed doors is anything but perfect.

We’ve all read novels that contain an information dump—that off-putting wall of prose that tells us everything the author thinks we should know about a character or situation. This can kill the pacing and turn off readers who’d rather glean information in a more organic fashion. Having two or more characters gossip about another provides an interesting, more natural way to reveal those details.

In Adam White’s The Midcoast, the narrator, Andrew, moves back to his hometown and becomes intrigued by his former boss’s rapid accumulation of wealth, which seems particularly surprising given that he’s a lobsterman. Equally curious is the fact that this rather boorish character, Ed Thatch, has married the girl of his dreams. How did it all come about? Rather than bombard the reader with backstory, White creates a compelling conversation between Andrew and an old classmate, who reveals a salacious story about Ed’s wife, Steph, which establishes her character and offers a bit of foreshadowing. As Andrew becomes increasingly interested in the Thatches’ sudden ascent, so do readers.

Whether it’s a carjacking or a kidnapping, when there’s a crime in a small town everyone plays detective. With that, rumors begin circulating. While gossip may be tantalizing, it’s often inaccurate. Like an adult game of telephone, details get distorted as they’re disseminated.

Camille Preaker, the protagonist in Gillian Flynn’s Sharp Objects, is a journalist who returns to her hometown to investigate the death of two local girls. While conducting research, Camille gathers information from locals and a detective—but can she trust it?

Much like an unreliable narrator, gossip can be used to misdirect the reader and cast suspicion on other characters. In my novel, I put Oak Hill’s anxious residents to work, speculating night and day about who may have abducted Billy Barnes and why. From the baseball coach to the pool cleaner, suspects abound. While readers may have a prime candidate in mind, hopefully, the gossip keeps them guessing until the last page.

While not quite the same as schadenfreude (taking delight in the misfortunes of others), gossip often says as much about the characters spreading it as it does about their subject.

In Sarah Langan’s Good Neighbors, unhappy college professor Rhea Schroeder (aka the Queen of Maple Street) begins a vicious smear campaign against her relatively new neighbors, the Wildes, creating a mob mentality that doesn’t end well for the residents of this Long Island suburb. Once admired and respected, Rhea’s true nature is revealed as the twisted tale unfolds.

Similarly, in my novel, neighbors express their concern for the Barnes family. But don’t be fooled, the ladies of Oak Hill aren’t as well-intentioned as they appear. They might deliver meals to Billy’s distraught parents, but they’re motivated by the opportunity to gather more intel to spread within the town.

You may think you have an ending all figured out, but once a character throws another under the bus by starting a rumor, the story may go off in a surprising direction.

In The Perfect Neighborhood, an attention-seeking teen turns to social media to share an exchange she had years earlier with a lonely crossing guard. Taking her story seriously, police begin investigating, sparking an ugly showdown.

In real life, gossip is hard to resist. It’s no different in fiction. As characters swap secrets, readers find themselves along for a juicy ride. 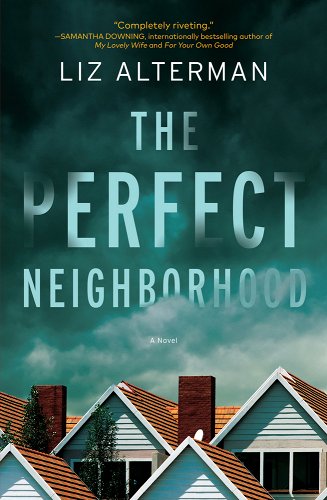 Liz Alterman is the author of a young adult novel, He'll Be Waiting. Her work has appeared in The New York Times, The Washington Post, McSweeney's, and other outlets. She lives in New Jersey with her husband and three sons where she spends most days microwaving the same cup of coffee and looking up synonyms. When she isn't writing, she's reading. Her new adult novel, The Perfect Neighborhood, is now available from Crooked Lane Books. 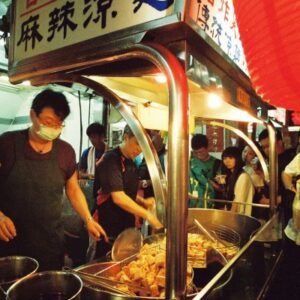 It took Anthony Bourdain forever to get around to featuring Taiwan in one of his food shows, even though he'd been to the country...
© LitHub
Back to top