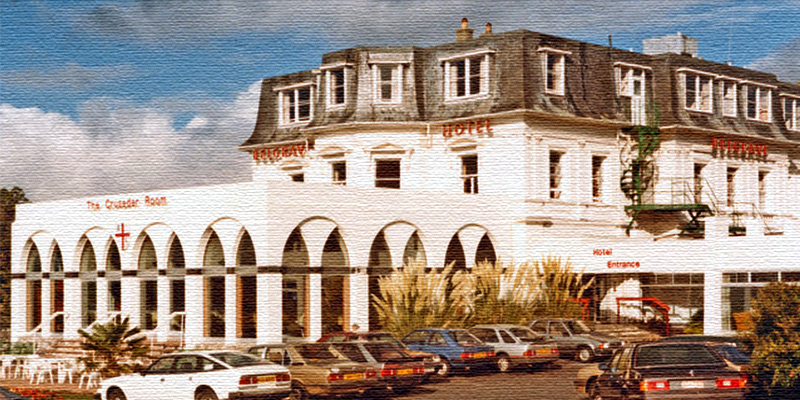 Mosquitoes in the bedroom, outlets in the light socket, and a dead body in the pool...

As someone who has spent a lot of time in hotel rooms, I consider myself a bit of an expert. This is not because I’ve been an employee or even worked in some kind of dubious twilight profession but because I spent over a decade in the late ‘70s as a flight attendant on both commercial and private jets. A hotel room became my second home.

At one time I traveled so extensively that I had to check the phone number on my hotel nightstand to know what city I was in.

The first dead body I ever saw was in a hotel swimming pool in Nigeria. It remained there for three days becoming more repulsive by the hour before being scooped out by the military police who immediately afterwards declared the pool “Open!”  The pool was neither drained nor cleaned. Needless to say, no one fancied a dip.

And then there was the usual water problem. There wasn’t any—at least, not during the day. In one particular hotel it was important to plug the bath and turn on the taps before going to bed because at some point during the night, the water would flow for one hour only. The water collected in the bath was to be used for flushing the loo and basic ablutions—other than cleaning teeth. Bottled water was filched from the aircraft for that.  Crackers, shrink-wrapped cheese and small bottles of Veuve Clicquot for sustenance also found their way into my travel bag because hotel kitchens could be a bit dodgy. There was no such thing as a coffee maker or a kettle in your room but we managed to improvise with a tooth mug of water and a device called a dipstick. This was a mini electric water heater that could be screwed into an overhead light socket. As far as I know no one ever got electrocuted.

Oh, how things have changed!

It sounds archaic by today’s standards but to be honest, we always had a laugh. I was pretty gullible, so one night, when the captain suggested that mosquitos couldn’t fly as high as the twelfth floor of our hotel I believed him and left my windows wide open. That captain was lucky that I didn’t push him off the balcony. Because of dozens of unsightly bites I was grounded for a week down route and quickly ran out of champagne and crackers.

Most people (including me) behave very differently in a hotel because there is that certain sense of anonymity and a chance to … well, do something you wouldn’t normally do. Not that this should be an excuse to trash the place or hold wild parties but who hasn’t swept the hospitality tray for the travel-sized toiletries?

Hotels can be backdrops for a wide range of situations. On the darker side, people are trafficked, drug deals are made and infidelity is rampant. On the lighter side there are reunions, romantic honeymoons and cat conventions. There are no end of scenarios that can be set in a hotel.

And that’s why they’re a goldmine for writers—particularly crime writers.

A hotel makes a rich, enticing setting because life revolves around a cast of standing characters (the staff) interacting with an infinite variety of guests, each one with a story to tell.

These guests do not know one another—unless they are cabin crew—and are thrown into situations where they can see, hear or do things they really shouldn’t. Arthur Hailey used this to great advantage in his blockbuster novel, Hotel, published in 1965.

And whilst we’re on the topic of writers, many hotels have played a big part in literary history—the Courthouse Hotel in Shoreditch being just one. Formerly Great Marlborough Street Magistrates Court, it saw many famous trials from Oscar Wilde to John Lennon. Remnants of the hotel’s original purpose are still visible in the VIP Lounge that has been converted from the actual prison cells. The oak paneled Silk Restaurant features the judge’s bench, dock and witness stand.

What’s more, the original building—19 Great Marlborough Street—was where Charles Dickens worked as a reporter for The Chronicle in 1835. It was in this medium that he also began publishing short stories under the pseudonym of “Boz”

But meanwhile, I always look forward to any stay in any hotel. Even when I order room service and the soup arrives cold and my French fries are soggy, I think back to those days of champagne and crackers, run myself a deep bubble bath and settle in with a good book. 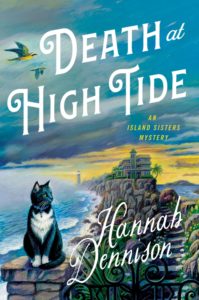 HANNAH DENNISON was born and raised in Hampshire but spent more than two decades living in California. She has been an obituary reporter, antique dealer, private jet flight attendant and Hollywood story analyst. For many years Hannah taught mystery writing workshops at the UCLA Extension Writers’ Program in Los Angeles. In addition to the Island Sisters series, Hannah writes the Honeychurch Hall Mysteries and the Vicky Hill Mysteries both set in the wilds of the Devonshire countryside where she now lives with her two high-spirited Hungarian Vizslas.

Why Are We So Fascinated by Houses in Literature? 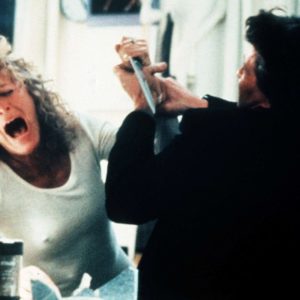