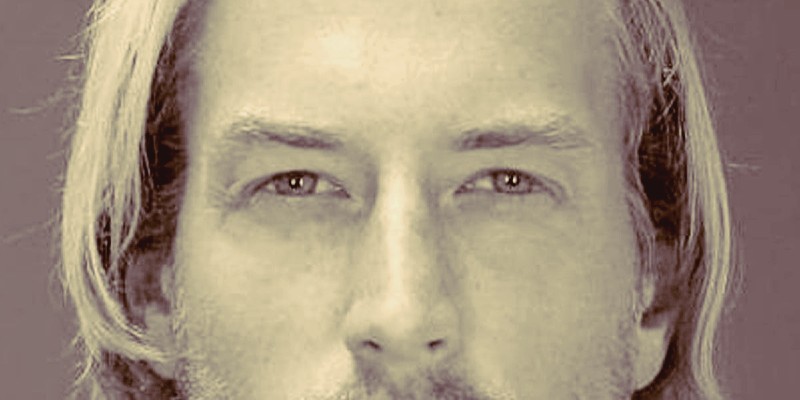 A dispute over a son's allowance led one elite family to murder.

It was a routine Sunday afternoon for Thomas Gilbert Sr., the founder of a multimillion-dollar hedge fund and a longtime fixture on Wall Street. After playing two strenuous rounds of tennis at the River Club, he was relaxing in his bedroom watching a football game. Three days earlier, on New Year’s Day 2015, the tall, athletic financier had quietly celebrated his seventieth birthday and showed no signs of slowing down. 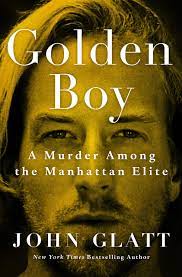 Next door in the living room, his petite wife, Shelley, was chatting with friends on her laptop when the doorbell rang around 3:15 p.m. It was a surprise, as they weren’t expecting anyone, and their doorman usually called to announce visitors.

Shelley opened the front door to find her son, Tommy, outside, wearing a hoodie and carrying a duffel bag. It was the first time she had seen him in five months; they had a difficult relationship, and he usually kept his distance. Shelley was delighted to see him, hoping it might be an encouraging sign of a better relationship between him and his father.

“He said it was real important,” Shelley recalled. “He wanted to talk to Dad about business. I was thrilled.”

As Tommy strolled into the apartment, he asked if his younger sister, Bess, was there. Shelley told him she was at church.

Then he said he was hungry and asked his mother to go to the store and buy him a sandwich and a Coke. He told her to come back in an hour, so he would have enough time with his father. Unsure whether they should be left alone together, Shelley offered to make him a sandwich, but Tommy insisted she go.

As his sixty-five-year-old mother laced up her sneakers to leave, she looked up at Tommy and thought, I don’t like hoodies. They’re a little creepy.

Thomas Strong Gilbert Jr. was born into a world of wealth and privilege.

He had an impeccable social pedigree, growing up in a mansion in Tuxedo Park, New York, before moving to a Manhattan apartment on Park Avenue and a town house on the Upper East Side. He had the finest education money could buy, going to the Buckley School and then Deerfield Academy, where he shone at varsity football, basketball, and baseball. A straight A student, Tommy had an IQ of 140, was fluent in Mandarin Chinese, and excelled at higher mathematics.

“He is an excellent role model for our younger students,” his Deerfield Academy college adviser wrote. “He will only get better as he continues to mature.”

Known to everyone as Tommy, his movie star looks turned women’s heads. Blond, blue-eyed, and six feet three inches tall, designer clothes framed his muscular body, carefully sculpted from daily workouts in the gym. He followed in his father’s and grandfather’s footsteps to attend Princeton University, where he majored in economics and graduated with honors.

Like a modern-day Jay Gatsby, he moved in the rarest of social circles, the epitome of the rich, successful man-about-town. He was frequently seen in the society pages, squiring a beautiful socialite to a Manhattan black-tie event or attending a charity event in the Hamptons.

“He has the pedigree of this incredibly sophisticated person,” explained a friend. “But the mind and the skin are two different things.”

Underneath the carefully groomed façade was a socially anxious man with a long history of drug abuse and psychiatric illness.

After leaving Princeton, his much-anticipated career in high finance had failed to ignite. He told friends he was starting a hedge fund with his own secret algorithm, even registering the name Mameluke Capital with the Securities and Exchange Commission. But after twice failing the Chartered Financial Analyst Level II exam, essential for entrée to Wall Street, he had been reduced to a series of short-lived bartending jobs and giving surfing lessons to kids.

At the age of thirty, Tommy was still being supported by his father, who paid the rent for his Manhattan apartment as well as a generous $800 weekly allowance. He also paid for his sporty Jeep, expensive club memberships, and all other expenses.

At the end of 2014, Thomas Gilbert Sr., whose Wainscott Capital Partners hedge fund was itself struggling, had started cutting his son’s weekly allowance, hoping to force him to get a real job.

On the morning of Tommy’s visit that fateful Sunday, he had slashed it down to just $300 a week and knew his son would not be pleased.

After leaving her tony Beekman Place apartment building, Shelley Gilbert walked around the block. She felt uneasy, knowing her husband and son would be discussing the latest cut in Tommy’s allowance. She wondered if it had been a bad idea to leave Tommy alone with his father, in case they argued.

So turning on her heel, she headed straight back to her apartment building, taking the elevator up to the eighth floor. Nervous about disturbing them, she first listened at the door, but could not hear anything. She paced up and down the hallway, trying to make up her mind what to do.

Finally, Shelley unlocked the door with her key and walked in. There was no sign of Tommy, although she’d only been gone a few minutes.

Then she went into the bedroom to find her husband lying dead on the floor. There was blood pooling from his head and a .40-caliber Glock clasped in his left hand over his chest.

“My first thought,” she later recalled, “was ‘Oh, Tommy, you are far sicker than we even knew.’”

From Golden Boy: A Murder Among the Manhattan Elite by John Glatt. Copyright © 2021 by the author and reprinted by permission of St. Martin’s Publishing Group.

English-born JOHN GLATT is the author of more than twenty-five books including The Lost Girls and My Sweet Angel, and has over thirty years of experience as an investigative journalist in England and America. He has appeared on television and radio programs all over the world, including Dateline NBC, Fox News, ABC's 20/20, BBC World News, and A&E Biography.

The Story of 18th Century England's Booming Graverobbing Industry, and the Man Who Inspired 'Dr. Jekyll and Mr. Hyde' 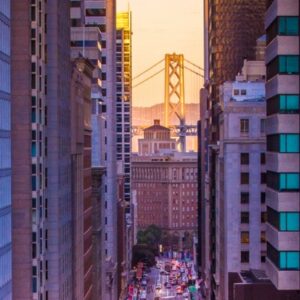 San Francisco, San Fran! What a location, what a bridge, what a history of crime and vice. From the legendarily wild Red Light...
© LitHub
Back to top