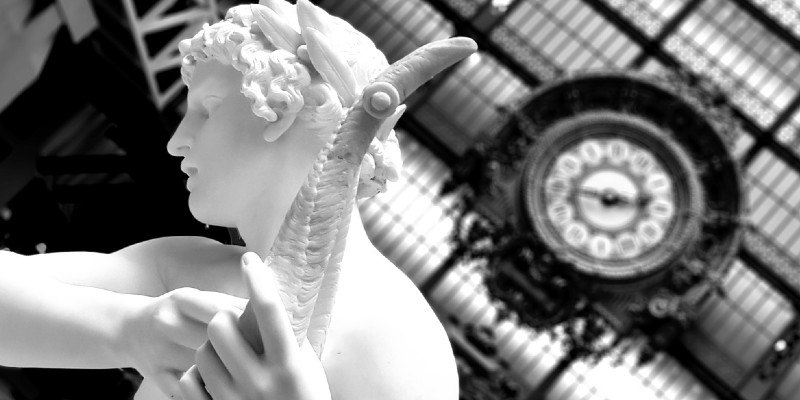 When Time Is the Enemy: The Ticking-Clock Thriller

When there's a deadline, everything is a just little more interesting.

I don’t know about other people, but nothing stresses me out like having too much work on my plate and too little time to do it. At any given time, I have papers to grade, classes to prepare for, dissertations to read, documents to review for upcoming meetings, emails to respond to, letters of recommendation to write. The list goes on and on—and every single one of them has a deadline. And that’s just my day job. When it comes to my writing life, I have more deadlines. Some of them are self-imposed, of course, but I’d never finish anything if I didn’t have them. I’m an insomniac (writing these words at 3:07 a.m.) because I can’t sleep knowing that a mountain of work is always looming over my head. Sometimes I wish I could be one of those people who is blissfully comfortable missing a deadline or arriving late to a movie or dropping their kids off at school past the morning bell.

But for me, life is full of ticking clocks.

Which is why I find the stories built around ticking clicks so suspenseful. Films—from High Noon to Escape from New York to Back to the Future to practically every James Bond or Mission: Impossible movie—are full of ticking clocks. Even when they’re not race-against-the-clock thrillers from start to finish, some kind of clock is often there. Think about the movie Aliens. Remember, toward the end, when Ripley climbs into the elevator, dropping into the bowels of the space station to search for the child Newt. As Ripley loads her guns and stuffs her pockets full of ammunition, preparing herself physically and mentally for the task ahead, the moment is stressful enough. But that’s not all! As she’s pulling the straps of her flame thrower onto her shoulder, an alarm is ringing and a disembodied voice declares she has fifteen minutes to “achieve minimum safe distance.” The task before her, finding a little girl lost on a space station infested with murderous aliens, is practically impossible even without a deadline, but she has to do it before the whole base explodes in a nuclear mushroom cloud.

There is a well-known anecdote about Alfred Hitchcock describing characters at a dinner table and showing the audience that there’s a bomb underneath set to go off in fifteen minutes. Telling viewers that there’s a bomb—but not telling the characters—creates a special kind of suspense. There’s an unmistakable tension when you, the audience member, know of the ticking clock the characters don’t even know about. The prom scene in Carrie exemplifies the “bomb under the table,” as the audience sees the bucket of pig blood perched in the rafters long before Carrie steps onto the stage. A hidden clock can be subtler but still increase tension. John McLane doesn’t know why armed gunmen have invaded the Nakatomi building in Die Hard, but the audience knows that the bad guys are making their way through seven locks on the building’s vault—a countdown we’re aware of but the hero isn’t.

Ticking-clock tensions also apply to novels. Whether it’s Frankenstein’s creation angrily telling Victor, “I shall be with you on your wedding night,” or d’Artagnan and the three musketeers racing toward England to rescue the queen’s diamonds before the upcoming banquet where she’ll be expected to wear them, or a young pig named Wilbur learning the farmer plans to butcher him by Christmastime and his best friend, a spider named Charlotte, declaring that she will find a way to save him, literature is filled with deadlines and ticking clocks, sometimes subtle, sometimes overt.

Some writers might think the ticking-clock is a contrived device, but our everyday lives are full of ticking clocks. As a reader, I love when a narrative is unapologetically built on a countdown. That’s why I wanted to try my own with my new novel 48 Hours to Kill. Here are some of my favorites ticking-clock thrillers. The first three were influential to me as I was writing my book, the fourth exemplifies what I was trying to do. 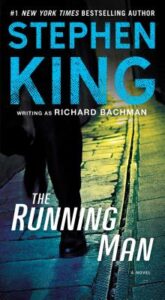 The Running Man by Stephen King

I’ll never forget opening Stephen King’s The Running Man (written under the pseudonym Richard Bachman) for the first time when I was a kid. I turned to the beginning and instead of seeing the usual “Chapter 1,” the heading said, in big bold letters, “… Minus 100 and Counting …” I’d never seen a book that counted down its chapters backwards, so before I’d read a single word of the narrative, I knew I was in for a wild ride. Set in a dystopian future, the book tells the story of Ben Richards (nothing like Arnold Schwarzenegger, who played him in a movie very loosely based on the book), a man desperate enough to sign up for the reality TV show The Running Man, which is kind of a psychotic mix of The Amazing Race, America’s Most Wanted, and The Hunger Games (written long before any of those existed). We don’t know what’s going to happen as the chapters count down toward zero, but it’s impossible not to feel the pressure building. If the book had been written counting up from Chapter 1 to 101, rather than down from 100 to 000, the suspense would not have been the same. 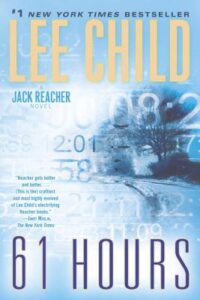 Lee Child’s fourteenth Jack Reacher book is a race-against-the-clock thriller that, like The Running Man, gives the reader a clock that the protagonist isn’t aware of. The first two sentences of the book (or sentence fragments, to be precise) state the countdown from the outset: “Five minutes to three in the afternoon. Exactly sixty-one hours before it happened.” Even though we don’t know what “it” is, we’re told right from the start by this third-person omniscient narrator that something is going to happen in exactly sixty-one hours. As Jack Reacher (whose description actually does resemble Arnold Schwarzenegger) investigates a small-town murder in South Dakota, we’re continually reminded of the countdown—at first every hour, and then every few minutes. Reacher doesn’t know the countdown exists, creating a special kind of tension. Like Hitchcock’s bomb-under-the-table example, readers see the proverbial “bomb” the whole time and squirm uncomfortably as we turn the pages, waiting for Reacher to figure out he’s on a collision course with something big, even if we don’t yet know what it is.

In the previous examples, it’s the reader who is aware of the ticking clock, not necessarily the characters. Thomas Harris perfected turning up the pressure on his characters by making them aware of the countdown facing them. In Red Dragon, the FBI figures out that the serial killer known as the “Tooth Fairy” strikes on the full moon, so they know exactly how long they have to catch him before he strikes again. In his follow-up, The Silence of the Lambs, Harris takes this technique a step further as the investigators realize that serial killer “Buffalo Bill” abducts his victims but keeps them alive, starving them so that their skin will be loose when he peels if off their bodies. Not only does the FBI have a clear sense when the killer will strike, the victim is already his prisoner. It’s not just a murder investigation—it’s a rescue mission. Plenty of crime thrillers use this technique, but, for me, The Silence of the Lambs is the quintessential prototype for a catch-the-killer-before-he-kills-again thriller.

Published earlier this year, T. J. Newman’s page-turner starts with a simple premise: A commercial airplane pilot’s family is kidnapped and he’s ordered to crash the plane he’s flying or his family will be killed. The flight is headed from Los Angeles to New York, with an estimated flight time of five hours and twenty-four minutes, which means he has exactly that long to figure out a way out of this mess. Tensions are high in the air and on the ground as the flight crew and the FBI all race to keep the pilot from having to make the impossible decision between his family and the one hundred and forty-nine souls on board. I tore through Falling faster than any novel in a long time, with my breath catching in my throat more than once. It’s a white-knuckle read that exemplifies the ticking-clock thriller. 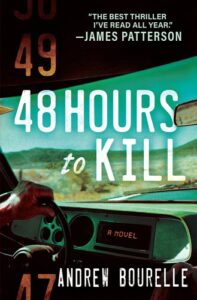 Andrew Bourelle is the author of the ticking-clock thriller 48 Hours to Kill, now available from Crooked Lane Books. 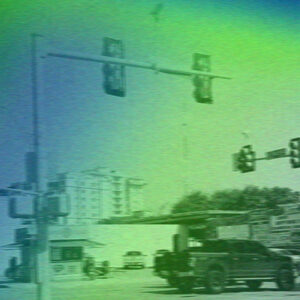 “Folklore has no beginning and no end.” — Adeline Short Dinger When I was twelve, my cousin told me about an old witch...
© LitHub
Back to top