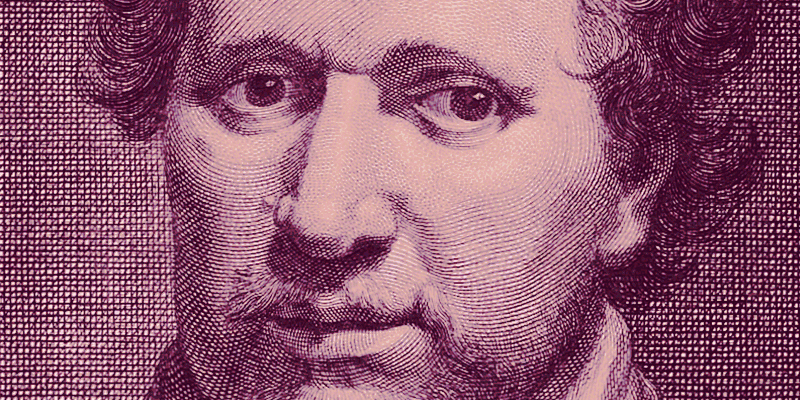 Turns Out, Elizabethan Playwright and Poet Laureate Ben Jonson was a Murderer

But he found a clever way to avoid punishment.

I’ve got sad news for you. Turns out, Ben Jonson, the renowned Elizabethan playwright and the first poet laureate of England, was a murderer.

On September 22nd, 1598, when he was an (angry) young man of twenty-six, Jonson, a former bricklayer, encountered a young actor named Gabriel Spencer. Jonson was not yet an established playwright, having had his play Every Man in his Humour only very recently debuted at the prominent Curtain Theater (which would later be moved and rebuilt as the Globe). The two men found themselves embroiled in a conflict, which the courts maintained that Jonson started. They ruled this despite Spencer’s violent history; he had previously killed a young boy when the boy had threatened to throw a candlestick at him. Then again, Jonson also had a violent history; in his own accounts he mentions that before the Spencer affair, he had killed someone while abroad in the Low Countries, simply for sport? (Though he was not arrested for it.)

But Spencer and Jonson began a duel, during which he stabbed Spencer with his sword, killing him instantly. Jonson was arrested and thrown into Newgate Prison (where he panicked and converted to Catholicism from a visiting priest, which was also a felony at England in this point in history).

Jonson was arraigned on October 6th, and confessed to the crime of manslaughter, for which crime he would be hanged. But then he did something extremely calculated; he called upon an obscure legal precedent.

It allowed the trial to be made in front of the clergy, where Jonson would be asked to sight-translate from the Latin Bible, to prove that he was well-educated. If he could do this, his brutish crime would be considered a fluke of character, and he would be exonerated. Called “neck verse,” this existed to make loopholes for well-educated men and clergymen to have passes for indiscretions.

The judge granted this, and Jonson, exceedingly well-educated despite his bricklaying profession, completed the translation, and was set free.

His thumb was branded with a “T” (for Tyburn, the Gallows where he would have met his end), and the court did repossess a lot of his personal items. But, you know, he wasn’t punished, and his terrible crimes were generally forgotten, and he lived to become one of the most important playwrights in the Western world. So, that’s history for you. 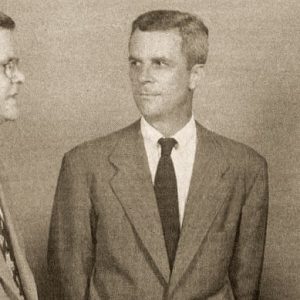 C.W. Grafton may be best known today for something he knew nothing about. The full-time attorney and part-time novelist died...
© LitHub
Back to top