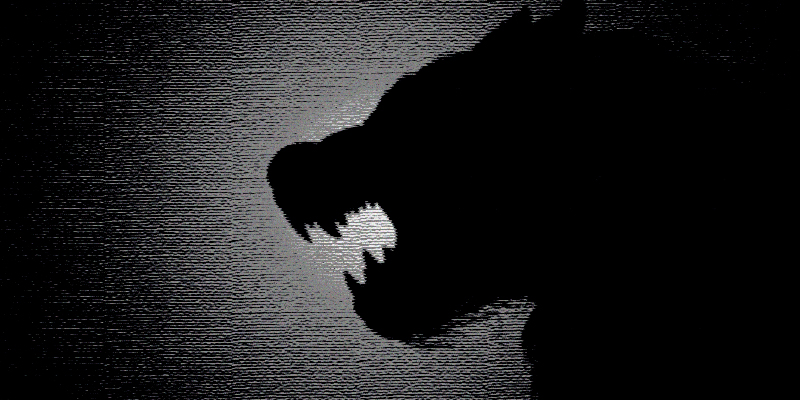 Using Fear to Fuel My Fiction

Amy Christine Parker on the creative impact of fear on a fertile imagination.

Fear has been a constant companion of mine. It lives rent-free inside my brain. At bedtime, when I was little, it told me that I had to sleep with my bed butted up to a wall and my body facing the rest of my room so no one and nothing could sneak up on me from behind. The minute the sun went down, it nudged me to turn on every light in the house. It made climbing the basement stairs an Olympic event. Slow down, and something was bound to sink its claws into me. The dark was where monsters lived, and the shadowy spaces under beds were quicksand, liable to pull me down to some terrifying netherworld. Covers were nonnegotiable no matter the season. No way was I letting an arm or leg dangle off the bed!

When I became a teen, my fear stepped up its game. Checking under my car for a serial killer became routine. Staying up all night to keep Freddy Krueger from my dreams was mandatory. And then I stumbled on The Exorcist movie at a sleepover, and my terror took on a demonic bend. Of course, my Evangelical upbringing added considerable fuel to that bonfire. I slept with a Bible under my pillow for months and regularly repented for any sins I might’ve committed at the altar each Sunday, positive that if I didn’t, I was at risk of possession. I also gave Ouija Boards a wide berth—and still do.

Now that I am an adult, I no longer sleep with my bed against the wall or with a Bible tucked under my pillow. However, I still battle with fear. It’s just more realistic fear. (Unless we’re talking zombies, then all bets are off.) Now I fret about someone breaking into my house in the middle of the night or crashing my car into water and being unable to escape before I drown. These fears are not debilitating, thank God, but this is because I have found the secret to using them to my advantage.

The trick is to work out my terror through the books I write. They are the safest place I can think of to examine the horrifying “what ifs” my brain throws at me without risking actual harm. They allow me to practice mastering dangerous situations. Granted, it is perceived control over an often-uncontrollable world, but it does alleviate a lot of the anxiety I feel when my imagination starts to focus on worst case scenarios.

In the case of my latest book, Flight 171, I was exploring the panicked feeling I always get during take-off and landing. It’s that awful moment when the plane is hurtling down the runway so fast it feels like the pilot is about to lose control, and the cabin walls are shuddering so intensely, they might break apart. I was also mentally sifting through visions I have had of my plane blowing up midair in some real-world Final Destination incident. By writing my way through a worst-case scenario flight, I worked through that fear and extinguished it.

Then, to make the whole story even more frightening, I threw in an ancient demonic creature currently possessing the body of an ailing old lady. This monster must take control of a new, younger body to survive. So, it forces the main character, Devon, and her friends to choose its new host body from among their group or the plane will crash. Now, I know I said that I don’t sleep with a Bible anymore and that I was over the whole demon possession thing after I became an adult, but full disclosure: spiritual fear is a bear to break. Flight 171 helped me make a little more progress.

And then there was the pandemic. When I was drafting Flight 171, COVID was a constant presence in the news. As a country, we were facing a contagion that was killing people in terrifying numbers. Through it all, there were protestors shouting about their right to not wear a mask. There was a moral crossroads happening. COVID was the real-life version of my airborne monster, looking to survive however it could. And people were actively deciding whose lives they felt were most important—which ones were acceptable sacrifices. In having the fictional passengers on Flight 171 react in ways the real-life people around me did–choosing which of their friends’ lives should end–I was able to work through the brutality of society coldly weighing and measuring individuals’ worth. The fear, heartbreak, and concern I felt about how we, as a modern society, were coping, are woven into this book. By facing my fears on the page, I managed to deal with them more successfully in real life.

That doesn’t mean that I don’t sometimes fantasize about what it would be like not to have these fears at all. I could infuse my writing with brighter, more positive things. Write a romcom or cozy mystery. I could sleep with reckless abandon, covers be damned. I could forget to check behind the shower curtain when I enter a bathroom. I could stand in a dark room alone. Oh, the places I would go, as Dr. Seuss once said.

But then I think of all the wonderfully terrifying stories I wouldn’t have the need or imagination to tell and my heart sinks. Horror and thriller novels are my passion. I am addicted to the pace and tension, to the myriad of moral quandaries life or death situations create. They are the intellectual equivalent of a rollercoaster I want to ride again and again.

Besides, fear reminds me of what it means to be fully present. Life is dangerous sometimes. Survival is never guaranteed. Keeping this knowledge at the forefront of my brain challenges me to make the most of every day and not take my life for granted. My fear is both fuel and fire. Writing stories about it is a way for me to balance the two. Fear feeds me, but if I don’t put it somewhere safe—like the confines of a novel—there is always the danger that it will consume me. 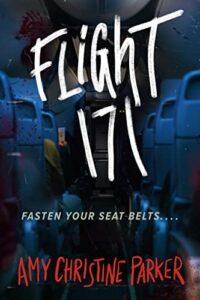 AMY CHRISTINE PARKER is the author of Gated, Astray, and Smash & Grab. She writes full-time from her home near Tampa, Florida, where she lives with her husband, their two daughters, and one ridiculously fat cat. Her latest novel, Flight 171, is now available. 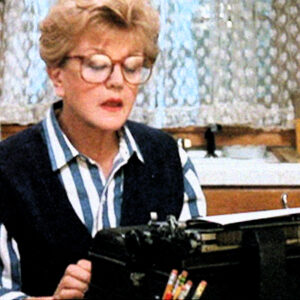 What if Jessica Fletcher was your grandmother? That was the spark of an idea that turned into my second YA murder mystery,...
© LitHub
Back to top