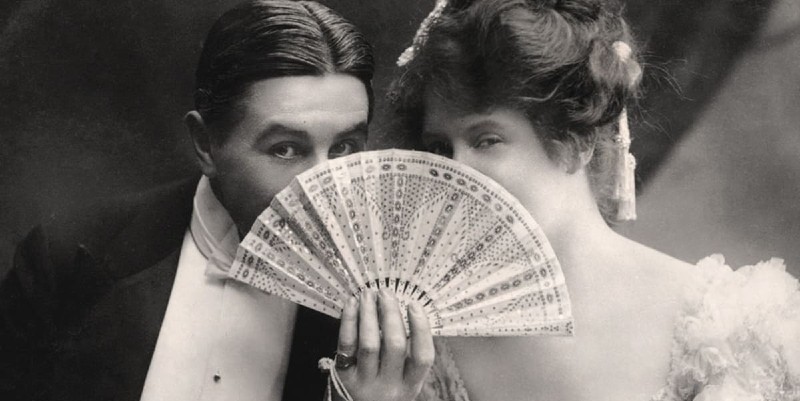 In these historical mysteries, the sleuths have a connection that goes beyond the mere solving of crimes.

People often ask me if I planned out my Gaslight Mystery Series, which is now—with the publication of Murder on Madison Square—25 books long. The answer is ABSOLUTELY NOT! In the first place, how could I have ever imagined my series would go on for so long? I was thrilled when my publisher asked for 3 books on my first contract. My series will be at least 3 books long! Maybe 6 if I’m really, really lucky! Can you imagine anyone thinking, “Well, I’d better plan for what’s going to happen twenty or more books from now just in case the series goes that long.” How often does any series go on that long? So no, I didn’t plan, but I was lucky enough to have created characters in Frank and Sarah whom my readers love and want to read about again and again. Thinking about this made me remember the series that I love and the couples I love to read about again and again. In case you haven’t discovered these series yet, here are my favorite sleuthing partners. 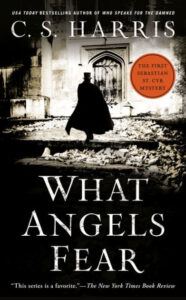 Sebastian and Hero in C.S. Harris’s Sebastian St. Cyr Series. The series starts with Sebastian in love with another woman entirely, but discerning readers will realize instantly that Hero is truly his soulmate, even though she is the daughter of his mortal enemy. Or maybe because of it. At any rate, the two are eventually compelled to marry and become a formidable sleuthing team. 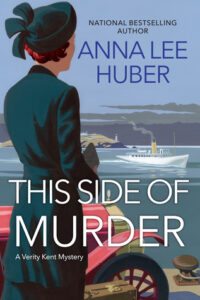 Verity and Sidney in Anna Lee Huber’s Verity Kent Series. In the first book of this series, Verity believes Sidney was killed in the Great War. She is pretty angry when she discovers he has been alive and concealing that fact from her. She doesn’t forgive him easily, and they continue to work out their issues as they work together through the series to solve the mysteries. 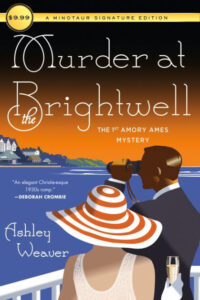 Amory and Milo in Ashley Weaver’s Amory Ames Series. Milo is the classic bad boy, and although he and Amory have been married for a while, she hasn’t seen him in months when the series starts. Has he been unfaithful to her? Does she really want to remain married to him?  Can they somehow work together long enough to solve a murder? And will they stay together after they do? By now you have probably figured out that couples with serious issues make really good sleuthing partners. 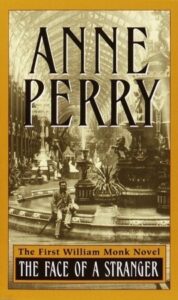 Hester and William in Anne Perry’s Hester and William Monk Series. Perry is the master of the slow burn, and it takes a long time for Hester and William to finally marry, but they are a great team from the very beginning when Hester blames William for botching an investigation that results in her father’s death. We even wonder if Hester might give up on William entirely and marry her other admirer, Oliver Rathbone. But Hester and Monk figure out how to work together and make a great team both personally and professionally. 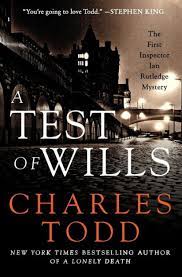 Inspector Ian Rutledge and Hamish in Charles Todd’s Ian Rutledge Series. This is an odd pairing and far from a romantic one, since Hamish is long dead when the series starts. I once called Hamish a ghost and Caroline Todd (who was half of the Charles Todd writing team until her recent death) corrected me. He’s not a ghost, although his voice haunts Rutledge ever since Rutledge was forced to execute him during the Great War. Although Hamish isn’t alive, he often has insights into the case and frequently warns Rutledge of impending danger. Hamish also makes Rutledge more sensitive to others who bear heavy burdens in life, a trait that helps him in solving the mysteries.

I hope at least one of these duos is among your favorites as well, and if not, you have the future pleasure of getting to know them. Meanwhile, I’ll be busy writing about Frank and Sarah Malloy’s unplanned future as they continue to work together to solve murders. 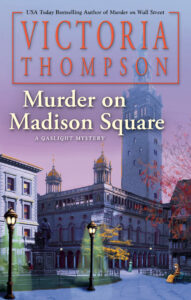 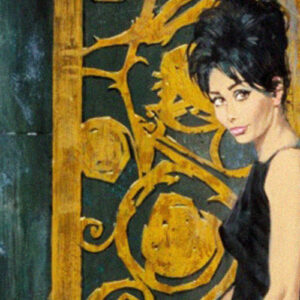 Yesterday, we ran the first part of an epic roundtable discussion with 38 nominees for the Edgar Awards on the state of the crime...
© LitHub
Back to top