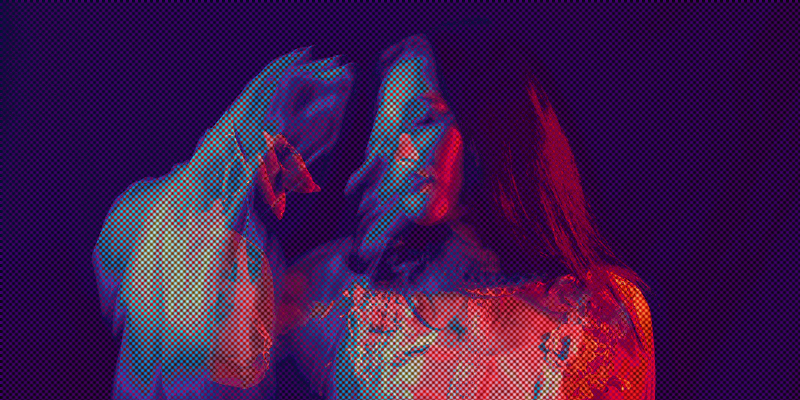 "[U]nreliable narration can be enormously successful when the author’s use of misdirection or withholding is tied expressly to the character’s experience, behavior, and/or worldview."

Like many young readers, I first encountered the literary device of the unreliable narrator in J. D. Salinger’s Holden Caulfield. I remember feeling frustrated and confused by The Catcher in the Rye, which I read on my own one summer. Now, I blame my frustration mostly on the fact that I read it independently, away from the benefits of classroom discussion that might have been envigorating or at least clarifying. But at the time, I decided I hated being lied to or mislead in fiction, did not have any interest in a protagonist who wasn’t going to come clean to me from page one. But when I picked up The Perks of Being a Wallflower a few years later, the similar deployment of a close first person point of view and unreliable narration didn’t raise my hackles. Quite the opposite; I was thrilled by the slow unraveling of Charlie’s secrets, the final devastating revelation from his past.

As I grew into an avid reader of psychological thrillers, narration featuring misdirection and lies and characters exhibiting everything from moral ambiguity to downright psychopathy became staples of my literary diet. My reactions to these popular tropes—which I myself employ frequently as a writer—have become more nuanced with age and experience. When done well, I love a protagonist whose worldview I can’t entirely trust or a character who wades into the moral gray. But like all literary devices, the success is all in the execution.

With unreliable narration, the key to the device’s success comes down to the reason information is being withheld from the reader or slanted in a particular direction. No one likes being lied to when it seems the author’s sole purpose is to make the plot work or to set up a big twist. Those kinds of reveals tend to ring hollow and lack in a satisfactory payoff for the reader. If I can’t pinpoint why a character is motivated to keep her secrets close to the vest or reveal them through a skewed lens—for her own personal reasons, not solely for the sake of the story’s plot—then I’m likely to feel cheated and ultimately unsatisfied.

But unreliable narration can be enormously successful when the author’s use of misdirection or withholding is tied expressly to the character’s experience, behavior, and/or worldview. For instance, take Paula Hawkins’ The Girl on the Train. Rachel is witness to a crime, but her first person narration is enormously unreliable due to both her alcoholism and her rabid desire to insert herself into the lives of the involved parties. She is only able to tell us what she remembers—which is sketchy, at best. Of course, her memory lapses and dubious personal motivation also serve to further the plot and make for an ultimately juicy twist. But because they make sense for who Rachel is as a person, we’re willing to go along for the ride.

In Lucy Foley’s The Guest List, narrated by a revolving cast of wedding guests and participants, every character is keeping a secret. That’s a lot of withholding—Foley also delays the reveal of the victim until late in the story—but because each secret unveils something important about its holder, whether or not it is directly connected to the crime, the payoff of each reveal is both character-specific and satisfying. In a truly expert move on Foley’s part, each of these dark secrets ultimately connects in an unexpected way, which makes for a thrilling reading experience as all the reveals unfold.

Like many other writers of psychological thrillers, I too am drawn in by highly ambiguous morality. In my novel Very Bad People, the title immediately suggests the pages will be populated by a morally suspect cast. Following a crime, Calliope, the teen protagonist, feels the pressure to “do the right thing” when the right thing isn’t at all clear, leading to an ambiguous ending I’m sure will drive many readers up the wall. Calliope’s world is filled with characters following their own moral compasses, whose ethical convictions lead them to make choices the reader will surely question, but not entirely disagree with. That’s the kind of moral ambiguity that fascinates me most.

Love him or hate him, You’s Joe Goldberg is a fine example of a character whose moral compass is irreparably broken. But what makes him so fascinating is that—to Joe—all his devious and even murderous actions are entirely justified. The reader will quickly sniff him out as deeply selfish and dangerously mentally ill, but Joe is following a moral code of his own authorship, and the reader gets a front row seat via the close first person narration written in direct address style to “you,” Beck, the unlucky object of his desire.

Recently, I read a book I otherwise thoroughly enjoyed, in which the author employed a less successful example of a character exhibiting psychopathic traits. Toward the end of the novel, a seemingly good (or at least morally uncomplicated) character turns out to be bad—a popular category of thriller twist that can and has been done well. But it’s also easy to muck up when a character is revealed to be a “secret psychopath” and the reader has been given no clues to point us in that direction. It’s a fine line to walk, because it would be easy to accidentally lead the reader straight to the solution too soon. I find this kind of twist works best when the author has laid out the clues for us, but provided enough misdirection that the reader interprets them incorrectly. Thus, we are surprised and satisfied when the character is revealed to be not who we thought, but the reveal of his true nature doesn’t seem out of the blue. In less successful instances, when we’ve been given few or no clues to follow at all, the revelation that a character we trusted or overlooked has a severe mental illness rings false and salacious.

I’ve come a long way from the teen reader who balked at Holden Caulfield. I now delight in being misled and challenged, especially when it comes to the thriller genre. But all unreliable narrators and morally gray characters are not created equal, and I’m not immune to disappointment when a literary device feels as if it’s only there as a means to an end. With unreliable narration and moral ambiguity or downright darkness, the success of these popular tropes always comes back to how well they serve the characters themselves, as well as the story’s twisty plot. 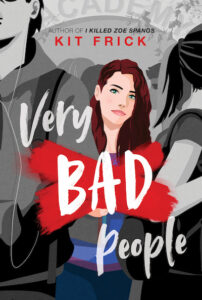 The Best Debut Crime Novels of the Month: April 2022 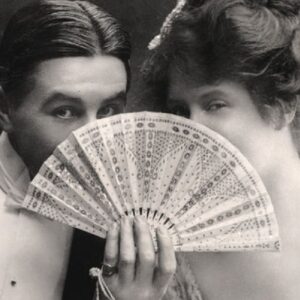 People often ask me if I planned out my Gaslight Mystery Series, which is now—with the publication of Murder on Madison...
© LitHub
Back to top